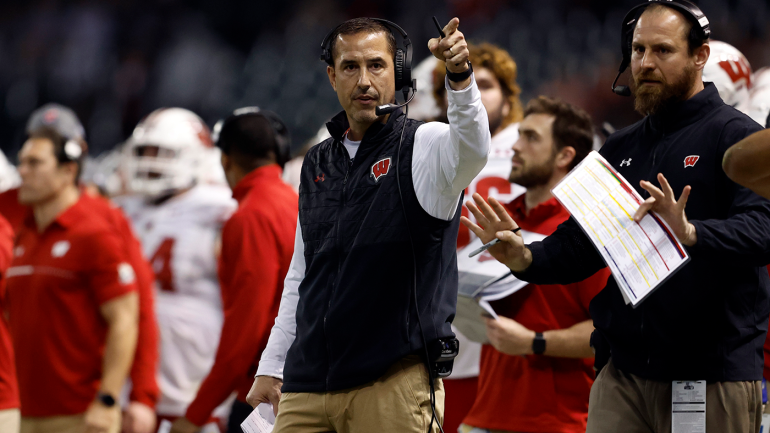 Turns out the Year of the Turnaround is not going to be slowed by a simple calendar. Just take a look at this list of teams to watch for 2023. There are more inspirational stories to be told.

We already gave you the Way Too Early Top 25, so now let’s focus on the group of schools just outside that list. They have a lot in common: rebounds. Rather, potential rebound seasons.

Thanks to the transfer portal and the one-time transfer rule, teams have been able to remake themselves quicker than plastic surgery. Just look at 2022 with USC, Tulane and TCU, the latter of which became the first to go from losing program to College Football Playoff National Championship appearance.

Get used to it. Those coaches who have mastered the portal the quickest seem to have prospered the most. Among the list of 12 schools below that could creep into the top 25, three had sub-.500 records in 2022. Another two finished 7-6. Five improved by at least two games from 2021, proving the point that turnarounds can happen in a hurry.

Be reminded, this is one of the most volatile sports on the planet. As they say in financial management, past performance does not guarantee future results.

How to Watch Wyoming at UNLV in College Basketball: Stream Live, TV Channel