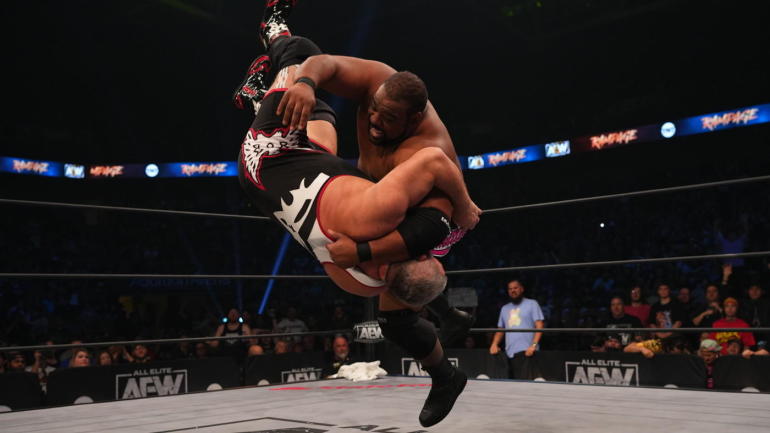 All Elite Wrestling returns to pay-per-view on Saturday night with AEW Revolution. The promotion’s first pay-per-view event of the year, AEW has loaded the card with exciting matches, including four bouts with championships on the line.

In the main event, “Hangman” Adam Page will put his AEW world championship on the line against Adam Cole. The match is Page’s first PPV title defense since winning the belt at Full Gear this past November, though he has successfully defended the title on television against Lance Archer and Bryan Danielson.

Also on the card will be Danielson when takes on Jon Moxley. Plus, CM Punk will face rival MJF in a dog collar match and Dr. Britt Baker will defend her women’s championship against Thunder Rosa as well as plenty more.