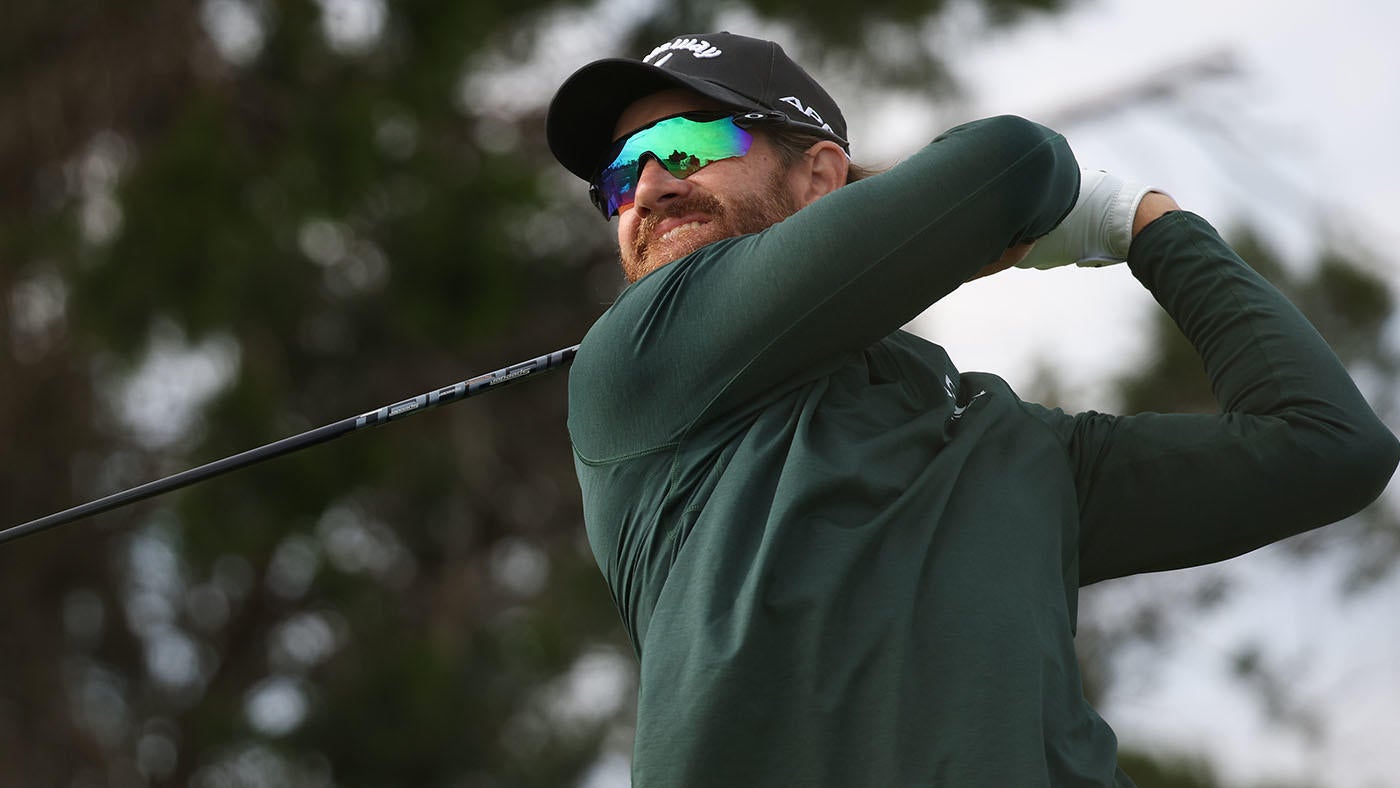 The final round of the final event of the 2022 calendar year is set up to be a doozy. With a crowded leaderboard exiting Round 3 at the 2022 RSM Classic, it is Patrick Rodgers and Ben Martin who will be tasked with successfully converting a 54-hole lead as the pair enters Sunday in possession of a slim margin at 14 under.

With one career victory between the two of them — Martin won the 2014 Shriners Children’s Open — nothing will be handed to them. Martin entered this week at Sea Island simply hoping to find some form since the fall swing has largely been unkind to the former Clemson Tiger. Missing three of six cuts and failing to collect a single top-40 result, Martin has relied on the good vibes and familiarity with the property to turn his game around.

Rodgers, on the other hand, has been trending towards this very moment coming off of five straight top-30 finishes. With one of those finishes coming in the form of a T3 at the Bermuda Championship, Sunday will represent yet another opportunity for the 30-year-old to snatch his long-awaited first career victory on the PGA Tour.

Rodgers will not be alone in hoping to enter the winner’s circle for the first time. Twelve non-winners, including Sahith Theegala, Taylor Pendrith and Harry Higgs, will go into the final round within three strokes of the lead. With so much on the line and so much inexperience in contention, the final round of the 2022 RSM Classic has the potential to be the most memorable one of the young 2022-23 season.

He was a standout at Stanford and contended plenty over his PGA Tour career, but Rodgers remains without a win. Slowly but surely, he’s gained more experience by playing himself into contention on Sundays. Will this finally be his time?

Rodgers ranks second in strokes gained approach and sixth in strokes gained putting in two rounds on the Seaside Course. If he’s able to continue operating in such a capacity in the final round, it is conceivable he will finally raise a trophy on the PGA Tour.

A total of 16 players will enter the final round within three strokes of the lead, making it anyone’s tournament to win. There is plenty on the line, including 500 FedEx Cup points, exemptions through the 2025 season and entry into major championships.

Canadian Adam Svensson made the most of his Moving Day in Round 3 by signing for an 8-under 62. Without a major championship start on his résumé, the 28-year-old will be featured in the final grouping on Sunday with a chance to change that and capture his first victory on the PGA Tour.

Can the Sea Island mafia finally break through?

A large contingent of Sea Island residents teed it up this week, including Harris English, J.T. Poston and Keith Mitchell. Without much group success in their home event, fellow locals Brian Harman and Will Gordon will pose as Sea Island’s best chance to break this hometown dry spell on Sunday.

“You know, they say a local’s never won here, but I mean, [Kevin] Kisner spends all kinds of time here. [Chris] Kirk lived here for seven or eight years,” said Harman. “I don’t think about it too much. There’s a lot of talent on this island and one of us is going to win this tournament sooner or later.”

All of those listed above are within three strokes of the lead and could realistically win the 2022 RSM Classic. Despite the wide-open nature of the event, it is still Putnam with whom we will rock. The 33-year-old hardly had his best stuff on Saturday, yet was still able to sign for an under-par round and keep himself in this tournament. Putnam will be a part of the penultimate group, and given his consistent well-rounded game throughout the fall should be more than comfortable in this setting.

How to Watch UNC vs. UCLA: Women’s College Soccer…