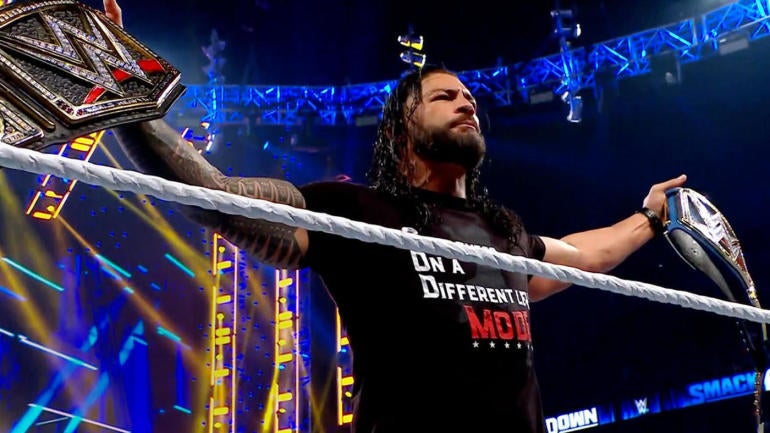 WWE’s biggest show of the summer is set to go down on Saturday night at Nissan Stadium in Nashville. This will be the 35th edition of SummerSlam, which has been held annually since 1988.

The card also sees the return of the celebrity factor. Logan Paul is back when he takes on The Miz in singles action. The two teamed together to beat The Mysterios at WrestleMania before Miz turned on his partner. Plus, SmackDown commentator and former NFL punter Pat McAfee returns to action when he takes on Happy Corbin. McAfee debuted in style at WrestleMania when he beat Theory in singles action before losing to Vince McMahon.

Here’s how you can catch all the action on Saturday night in Nashville.