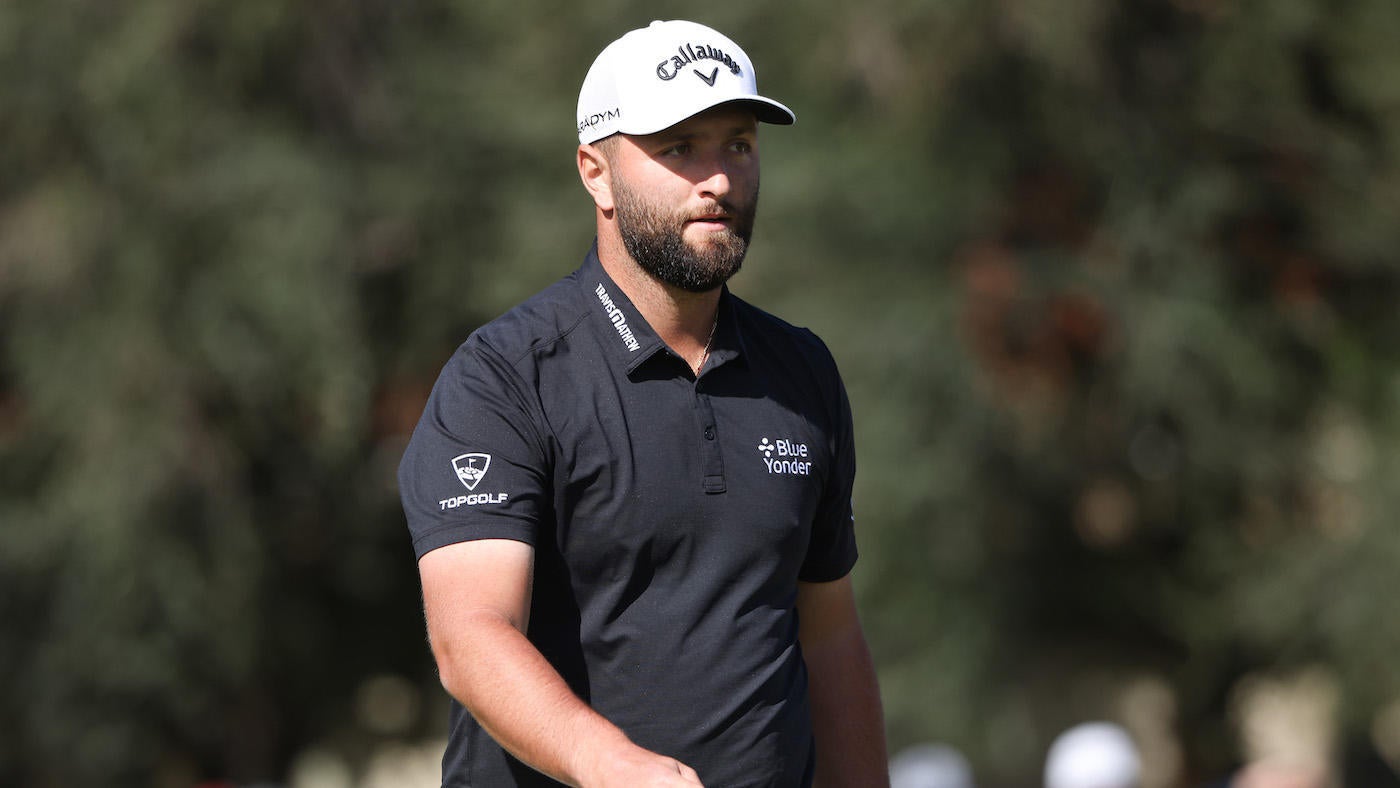 The most loaded American Express in several years got off to the start we all imagined it would with three top 10 players currently inside the top seven on the leaderboard, including Sam Burns, who currently sits second behind Davis Thompson who shot an astounding 62 on Thursday.

Jon Rahm and Xander Schauffele are among the other top stars in the hunt after 18 holes at Palm Springs. More on them in a bit, but first we need to take a look at how Thompson jumped out to an early two-stroke lead over this great field and whether it’s possible he can sustain it over the next three days.

T1. Davis Thompson (-10): The former Georgia star went out in 28 with visions of 59 dancing, but he came home in a measly 34 to shoot 62 and take over the lead. Thompson is a good young player who won last year on the Korn Ferry Tour and had a pair of top-12 finishes on the PGA Tour in the fall. I’m not sure he can keep up this pace given who’s on his heels, but I wouldn’t be surprised to see him in the mix throughout the end of the week.

“Yeah, that was kind of like my biggest challenge today was staying present minded and trying to put one foot in front of the other,” said Thompson of trying to not think about shooting 59. “Your mind definitely starts to wander a little bit. But I played enough rounds to where I try to teach myself over and over you can’t get ahead of yourself.”

Schauffle is going to be fascinating the rest of the week. He withdrew from the Tournament of Champions to start the year with a bad back but played brilliantly on Thursday with just one bogey in a 7-under 65. Rahm, on the other hand, is looking for his second consecutive win and looks every bit the menace I’ve purported him to be. I don’t know if he’s going to win this week, but if he does then we could be in for the six-win Rahm season I’ve been predicting for the last five years.

Because this tournament is played on three different courses, it’s worth looking at course averages for each one during Round 1. Here’s a gander.

These are all par 72s so there’s not going to be a ton of discrepancy in the scores to par after Round 1. Maybe a bit more surprisingly, the three tracks were separated by just half a stroke so the leaderboard on Thursday is more or less a true leaderboard.

Lucas Glover’s backstroke here almost broke me. I don’t think he took it back more than a millimeter! Of course when you come in having lost strokes putting in 18 of your last 21 rounds, you’ll probably try anything. Glover shot 3 under on the Stadium Course on Thursday even though … he lost strokes putting.

You have to think the eventual winner is coming from this list. I actually like Burns at 9-1 more than I like Rahm at 12/5 or, say, Cantlay at 22-1. Burns shot 64 on the toughest course, and he hit the ball beautifully in the process. He hasn’t been playing his best golf of late, but I think he’s going to be in this on Sunday afternoon, and I think his odds going into the weekend are going to be much shorter than 9-1.

___ the knot (get married) Crossword Clue

Pancake that may be filled with Nutella Crossword Clue