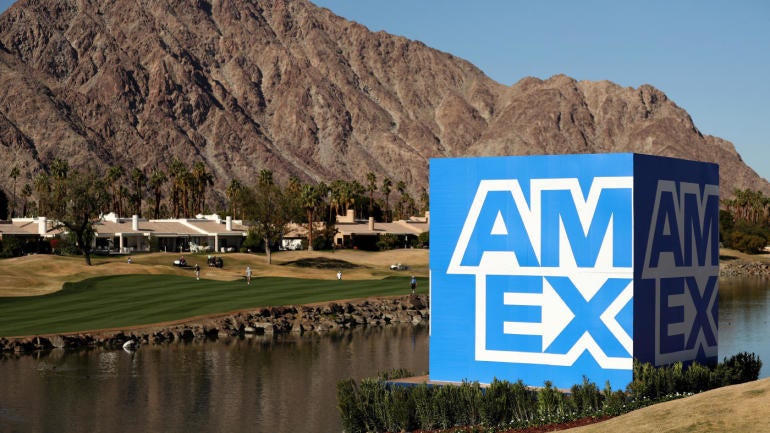 While not technically a designated event on the PGA Tour’s new playing schedule, the 2023 American Express will have the feel of one. Welcoming 10 of the top 20 players in the world as play began Thursday, The American Express will feature a number of big names looking to kick start their new year.

PGA West will play host for the 65th time. Utilizing a three-course rotation, players will be tasked with dismantling the Stadium Course, Nicklaus Tournament Course and La Quinta Country Club over the first three days. On the final day of the tournament — and after the 54-hole cut — competitors will step foot onto the Stadium Course one last time.

World No. 5 and 2018 winner Jon Rahm headlines the action after his unlikely come-from-behind victory at the Tournament of Champions. He is joined in the field by world No. 2 Scottie Scheffler, Patrick Cantlay, Tony Finau — as well as Xander Schauffele, who returns to action following a back injury.

Will Zalatoris, Sam Burns, Tom Kim and Sungjae Im make up the young stars hoping Palm Springs is the site of their first victory in 2023. On the other end of the spectrum, Rickie Fowler and Jason Day ride resurgent fall swings into their first starts of the new year, hoping that this could be the year they return to prominence.