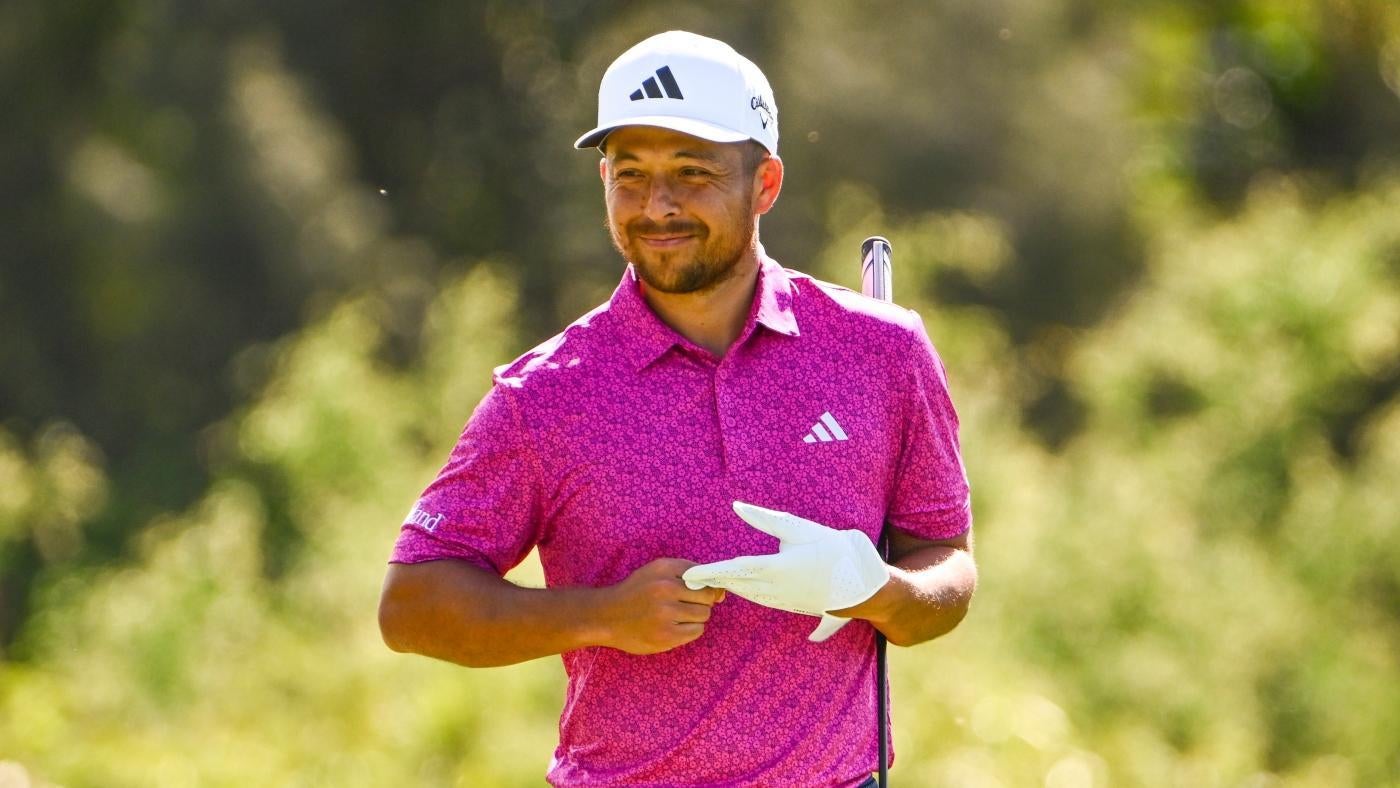 The PGA Tour heads to Torrey Pines this week for the 2023 Farmers Insurance Open. The tournament tees off Wednesday, and any tournament headlined by Jon Rahm these days is well worth watching. The Spaniard has won consecutive PGA Tour events – to go with two victories in his past four on the DP World Tour – and has a special bond with Torrey Pines. His first PGA Tour victory came in the Farmers Insurance Open in 2017, and he got his first major championship there in the 2021 U.S. Open. Four other top-10 golfers will be in action this week – Xander Schauffele, Justin Thomas, Collin Morikawa and Will Zalatoris.

Holliman has been a writer and editor for nearly 25 years and has been playing and following the game closely for more than three decades. The Florida-based writer knows what it takes to win on the PGA Tour and how the players’ games fit the courses. The golf expert has been on a roll on his picks since last season. And at the Sony Open, his bargain pick Matt Kuchar ($7,900) posted a top-10 finish and two more were in the top 15. Fading Hideki Matsuyama was also the right move, as the defending champion barely cracked the top 50. Last week, four of his selections finished in the top 26.

Last season, he nailed the Tour Championship, saying Rory McIlroy was the only player capable of making up a six-stroke deficit to get past Scheffler. “He has a lot of ground to make up,” Holliman said, “but he is the most well-rounded player in this field, so if anyone can do it, he can.” The Northern Irishman was actually down by 10 through two holes Sunday but stormed back to claim the title. Anyone who has followed Holliman’s predictions is way up on their golf picks.

In one surprising pick, Holliman is fading Thomas, the two-time major champion and one of the tournament favorites. The 29-year-old’s game has looked rusty more often than not in recent months. In fact, the last time Thomas posted a top-10 finish in a full-field event was last June. He has broken 70 three times in his past two official tournaments. He has done it four times in 10 rounds at the Farmers, following a third-round 63 last year with 73-74 to tie for 20th. Thomas is losing strokes on approach and on the green so far, so he isn’t a player to back right now.

On the other hand, the expert is strongly behind Schauffele, who won three times last season and enters his hometown event on a high. The 29-year-old had an albatross Sunday on his way to a 10-under 62 and a tie for third at The American Express. That performance killed concerns about a sore back that forced him out of the Sentry. The San Diego native has been in the top 10 in all three outings, including the Hero World Challenge. He is 46 under par over those three events. He also leads the tour in strokes gained around the green, a key stat for this week. You can see who else to back this week at SportsLine.

How to set your 2023 Farmers Insurance Open golf rankings

For the Farmers Insurance Open 2023, Holliman is backing a longshot who is listed at around 100-1. This golfer hits it a long way and has been piling up birdies. “He could be due for something special,” the expert says, and he is a must-play for your fantasy golf picks. You can find out who it is, and check out all of Holliman’s Farmers Insurance Open picks, only at SportsLine.

Quaint lead-in to while Crossword Answer

Animal appendage that leaves prints on the ground Crossword…