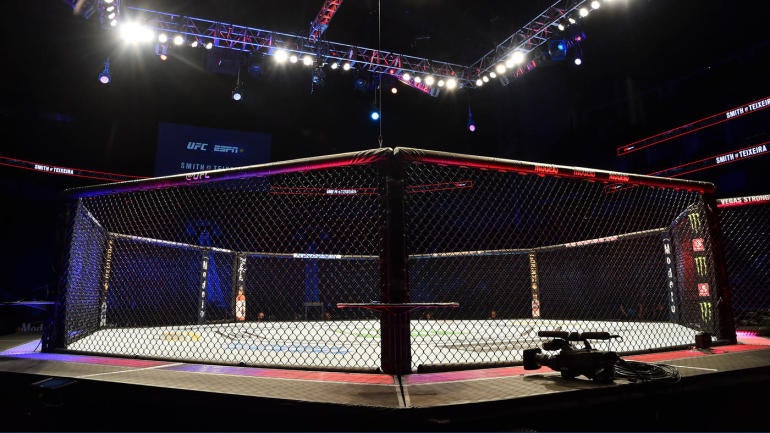 The UFC lightweight championship is not the only thing at stake when Islam Makhachev and Alexander Volkanovski meet in the center of the Octagon at UFC 284 on Saturday, Feb. 11. The two champions will fight for the right to call themselves the UFC’s No. 1 pound-for-pound fighter.

Makhachev set his sights on further glory after beating Charles Oliveira to capture the UFC lightweight championship. Khabib Nurmagomedov, Makhachev’s coach at the time, announced their intention to fight Volkanovski in enemy territory with something at stake for each man. Makhachev, considered by most among the P4P elite, will wager his lightweight title while Volkanovski will risk his spot as the current pound-for-pound best. Volkanovski will have home-field advantage in Australia.

Things continue to heat up in March. First, the vacant heavyweight title is on the line when Jon Jones makes his long-awaited debut in the division against Ciryl Gane. The matchup comes as it was announced that Francis Ngannou has been stripped of his title and released from his contract. Jones will make the walk to the Octagon for the first time since February 2020. Two weeks later, an epic trilogy comes to a head in London when welterweight champion Leon Edwards takes on Kamaru Usman.

Take a look below at the current UFC event schedule for 2023. Be sure to check back in on this page when we have more information on upcoming UFC events throughout the year.

How to Watch Lazio vs AC Milan: Stream Serie A Live, TV Channel

How to Block in Forspoken

How to watch England vs Scotland for FREE: TV channel and live stream for Six Nations…

Do a slow burn Crossword Clue

Abbr for someone with only two names Crossword Clue