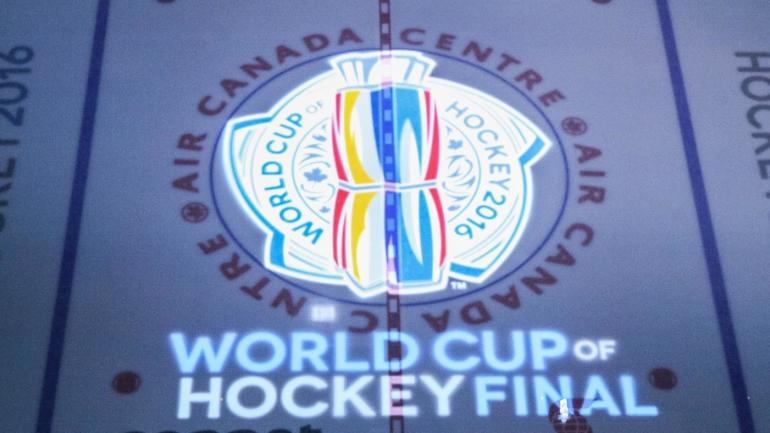 The World Cup of Hockey is returning in 2024, and there will be some tweaks to the event, which was last held in 2016. The NHL is currently weighing a possible play-in tournament for the next World Cup, according to a report from ESPN.

The NHL and the NHLPA are currently in talks to play the World Cup during a 17-day window in February of 2024. The NHL’s deputy commissioner, Bill Daly, told ESPN that they are also giving consideration to a “mini-qualifier” prior to the start of the main World Cup tournament.

Unfortunately for fans of the non-traditional squads like Team North America and Team Europe, those teams will not be part of the 2024 World Cup of Hockey. Instead, the NHL is hoping to expand the field with 10 national teams taking part. Two of the teams would be eliminated in the qualifying round, and the World Cup would consist of eight teams.

Switzerland, Slovakia, Germany, and Denmark are all countries that fell under the Team Europe banner in 2016 but could get their own teams in 2024.

For future World Cup events, the NHL will look at holding the qualifying tournament at the end of the prior summer, which would mean less of an interruption to the NHL season.

Daly was also asked about Russia’s possible involvement in the 2024 World Cup of Hockey. With the country’s war with Ukraine still ongoing, Daly said the league will wait and explore its options over the next couple of years. Regardless off what happens between now and then, Daly said the NHL wants to make sure Russian players are able to participate in some capacity.

“Certainly, we’d like that and I think our Russian players would like that. So we would certainly like to accommodate them in some credible way,” Daly said.

In the 2016 World Cup of Hockey, Canada met Team Europe in the final, with the Canadians sweeping the best-of-three format.