As the 2021 Pittsburgh Steelers assembled together at Heinz Field for the final day of minicamp on Thursday, we were also graced with another media session from head coach Mike Tomlin. Although he wasn’t asked much about specific players, another “players mentioned” article is going to be squeezed out before the nearly 5-week absence of players before training camp. Remember these are players where a specific question was asked during the Q&A period, although there were not other players mentioned in the opening statement.

The Pittsburgh Steelers spent a draft pick on a punter in 2021, which was the first time in 14 years. On Thursday, there was some kind of punting competition going on at minicamp. Coach Tomlin was asked if some of the Steelers’ veteran players were giving a hard time to the rookie punter.

“No, that was just their way of encouraging. We have to create adversity for guys so we get to know them. That is part of our approach in terms of creating competition and having fun with it. We want to create some adversity, so guys have an opportunity to shine.”

With the Pittsburgh Steelers spending their 2021 second-round draft pick on Penn State tight end Pat Freiermuth, it helped solidify him with Eric Ebron as the top two players at the position. Additionally, the Steelers could see more two tight end sets under new offensive coordinator Matt Canada. Coach Tomlin was asked what he has seen in regards to the relationship between Ebron and Freiermuth.

“I don’t know anything about relationships with Ebron, to be honest with you. I just see Pat out there working his tail off and making plays and having a good offseason and I’m excited about that.” 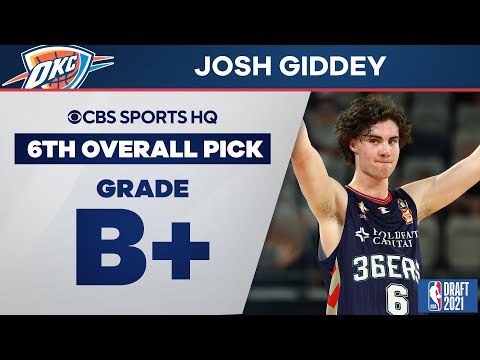 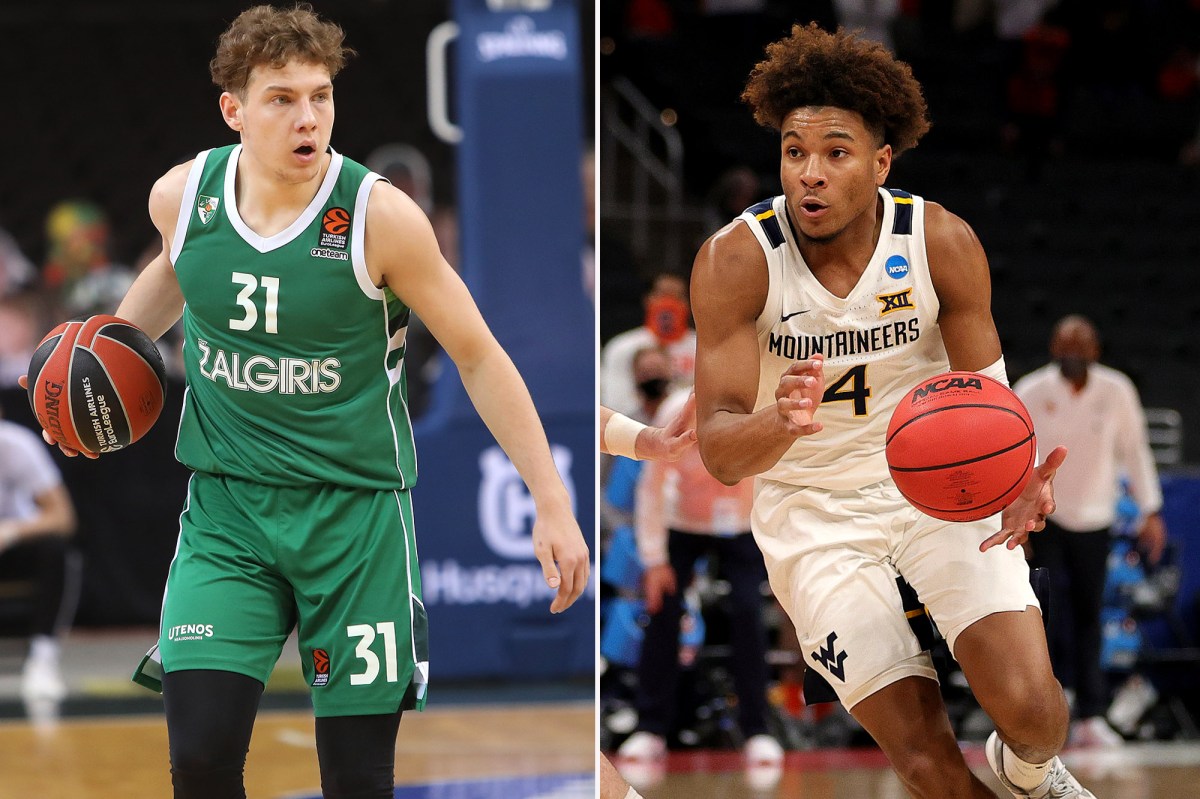 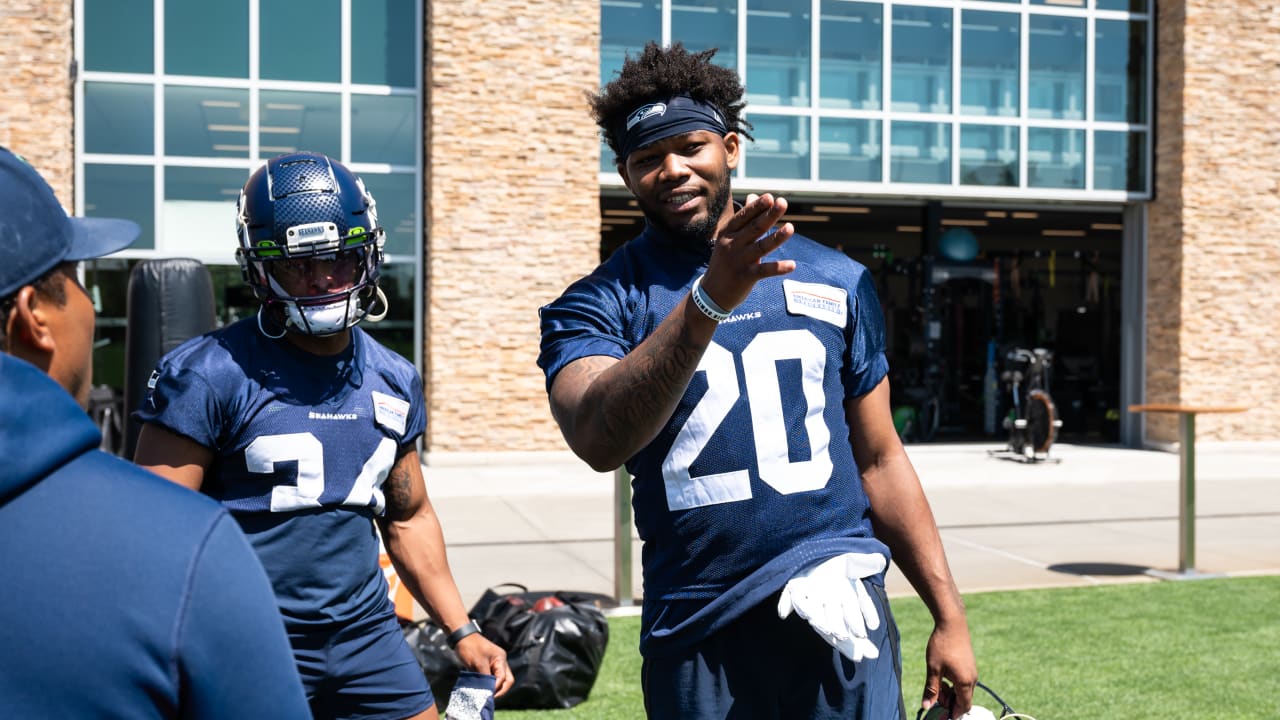