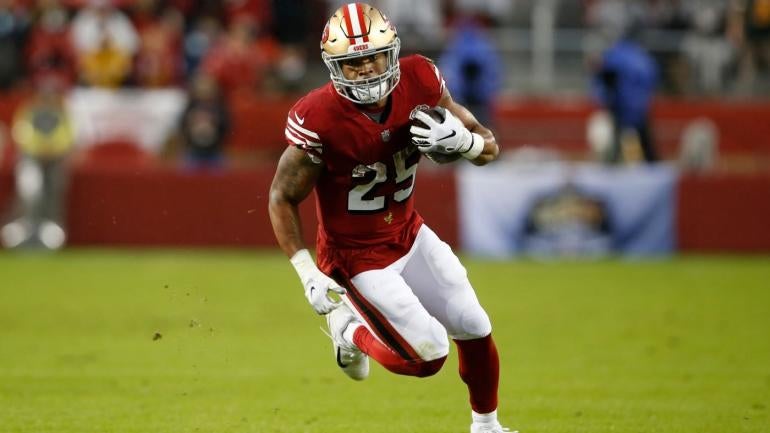 The 49ers are getting a key part of their offense back for the second half of the 2022 season. San Francisco activated running back Elijah Mitchell off injured reserve Saturday, ahead of Sunday’s game against the Chargers. Mitchell, who has been dealing with a knee injury, hasn’t played since the 49ers’ season-opener against the Bears.

A 2021 sixth-round pick, Mitchell took the NFL by storm as a rookie last season. He ran for 937 yards despite playing in just 11 regular season games. Mitchell ran for an additional 169 yards in the playoffs while helping the 49ers get to within a game of playing in the Super Bowl.

The 49ers’ backfield is a vastly different one than the one Mitchell was part of prior to getting injured. The 49ers traded Jeff Wilson to Miami before the trade deadline. They also traded several future draft picks to the Panthers in exchange for former All-Pro Christian McCaffrey. McCaffrey has made an immediate impact on his new team. In his second game with the 49ers (a 31-14 win over the Rams), McCaffrey became only the fourth player since the merger to run, catch and throw for a touchdown in the same game.

Mitchell and Co. will face a Chargers defense Sunday that is currently 30th in the NFL in scoring, last in average yards-per-carry allowed, and 21st in third-down efficiency. The 49ers are seven-point favorites with the game’s over/under set at 45.5 points, courtesy of Caesars Sportsbook.