A complete guide to all Lakers’ free agents this offseason

The 2021-22 free agency market doesn’t officially open until Aug. 2, but rumors will be prevalent until then.

The Los Angeles Lakers are expected to have an eventful free agency period as there are 10 players currently on the roster entering the market. That number increases to 11 as one Laker has a pending player option.

Seven of the 10 free agents will be unrestricted; the remaining three will be restricted, meaning the Lakers can match offers other teams make.

Free agency can be a strenuous topic to navigate, especially with the number of moving parts L.A. has to deal with.

This will serve as a complete guide to every Laker entering free agency, what type of free agent they will be, what their last contract entailed and if the L.A. should re-sign that player.

The 27-year-old Dennis Schroder is entering free agency for the first time in his career, and as an unrestricted free agent, he can control where he lands next. Schroder signed a four-year, $70 million extension with the Atlanta Hawks in 2016. He then played for the Oklahoma City Thunder a year into the deal after Atlanta moved on, and now the deal is set to expire. Schroder reportedly turned down a four-year, $8 million extension with the Lakers earlier in the season but said after the playoffs concluded he wanted to return to L.A. and win a championship. The Lakers have Schroder’s bird rights so a deal to keep him can still be completed. L.A. should re-sign him because it’s unlikely a better replacement would come via free agency. Los Angeles’ financial situation doesn’t give them much wiggle room so keeping a player of Schroder’s caliber is a viable option.

The 34-year-old veteran shooting guard will be an unrestricted free agent. The Lakers signed him on a one-year deal using the bi-annual exception worth $3.6 million. Matthews expressed interest in returning to Los Angeles during exit interviews, and L.A. could his presence off the bench. He can be a reliable 3-and-D guard in limited minutes off the bench and also played crucial minutes in the playoffs.

The 27-year-old Alex Caruso will be an unrestricted free agent. He had signed a two-year, $5.5 million deal in 2019. Since that deal, Caruso has transformed into a player L.A. can rely on to close out games alongside LeBron James and Anthony Davis. He’s said he wants to continue the relationship he has with L.A., but he should also make more money in this upcoming deal than the last one he signed. The Lakers have his bird rights and should look to bring him back. Caruso has played a vital role in the team’s identity and losing him wouldn’t be ideal, unless they find a better replacement to come off the bench.

The 35-year-old forward will be an unrestricted free agent. The Lakers have inked him to one-year minimum deals for two straight seasons. However, Dudley’s value lies in the locker room, not on the court. Los Angeles should look to sign a different veteran who can provide both attributes to replace Dudley’s roster spot.

The 32-year-old versatile forward will be an unrestricted free agent. He signed a one-year minimum deal last year to stay with L.A. Bringing back Morris could go either way. He needs consistent minutes to be in form, otherwise, he fails to supply stable offense. The Phoenix Suns also exploited his defensive woes in the playoffs. Morris can either play power forward in most lineups or he can be a center in small-ball lineups. However, if the Lakers can find someone else at a similar cost, that could be a better alternative. Jeff Green is a floor-spacing big man who signed for the minimum last season and will be unrestricted, too.

Andre Drummond signed for the minimum when he joined L.A. mid-season and will be an unrestricted free agent. However, his recent Instagram comment suggests he’ll seek much more than that when the market opens. If the Lakers can’t re-sign him on a cheap deal, they shouldn’t make a mistake and overpay. Players like Dwight Howard and JaVale McGee are also unrestricted and played key roles for L.A. during last season’s title run. Nerlens Noel and Daniel Theis are also intriguing names.

The 28-year-old wing signed a minimum deal mid-season with L.A. and will be an unrestricted free agent. He’s a streaky shooter who made big shots during his short tenure with the team, but he’s a liability on defense and couldn’t stay on the floor against the Suns. Re-signing him on a minimum wouldn’t be bad business for either side, but if the Lakers can bring in a proven shooter who can also hold their own defensively, that would be a better choice.

The 20-year-old guard’s rookie contract is expiring, thus setting him up for restricted free agency. Talen Horton-Tucker’s development this season was a huge positive in a season riddled with injuries, though he said he has thought little about free agency just yet. Keeping the propitious guard should be a priority for L.A., and the franchise will have leverage since it can match any offer.

The 23-year-old big man will be a restricted free agent as his two-way contract is ending. Kostas Antetokounmpo, brother of Milwaukee Bucks star Giannis, has shown little during his minutes in L.A. Granted, opportunities for him have only come in garbage time situations. Still, he hasn’t shown much development and doesn’t have many traits on either end of the ball worth keeping if an offer comes his way. The Lakers should try to move on and fill that two-way spot with another young talent.

The 24-year-old big man is the third restricted free agent the Lakers have. He’s also a two-way player that hasn’t proven much during his time. Devontae Cacok is in a similar boat to Antetokounmpo. If an offer comes his way, the Lakers should let him walk. But if not, then moving on for a different young talent would be preferable.

Montrezl Harrell could be Los Angeles’ 11th free agent if he opts out of his $9.7 million player option. A year removed from winning the Sixth Man of the Year, Harrell had an efficient season offensively as a reserve for L.A. However, he didn’t show growth on either side of the ball, which is why his minutes in the playoff diminished to zero. The Lakers can’t control Harrell’s decision, but if he opts in, the Lakers could use his contract in a potential trade since he won’t be involved in their playoff plans. Harrell said he hasn’t thought about what the future will hold just yet. 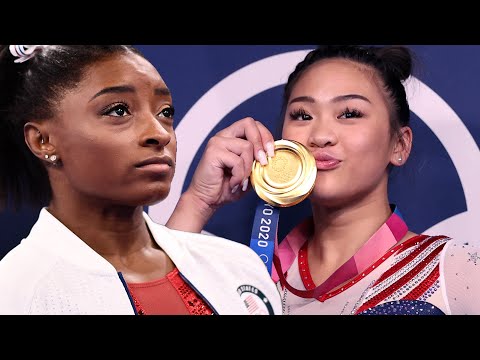 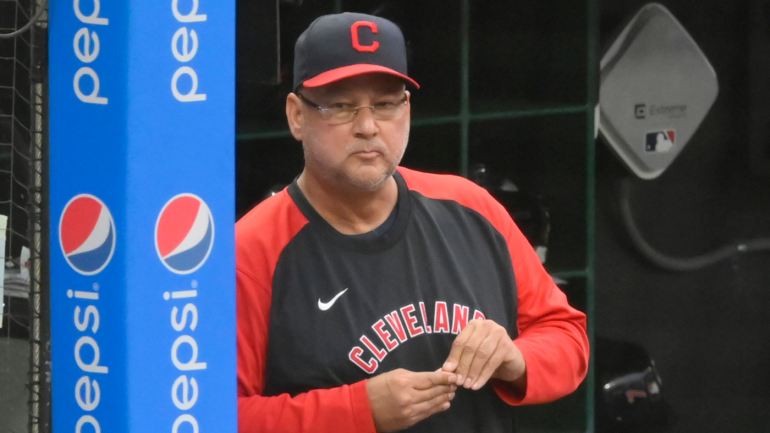 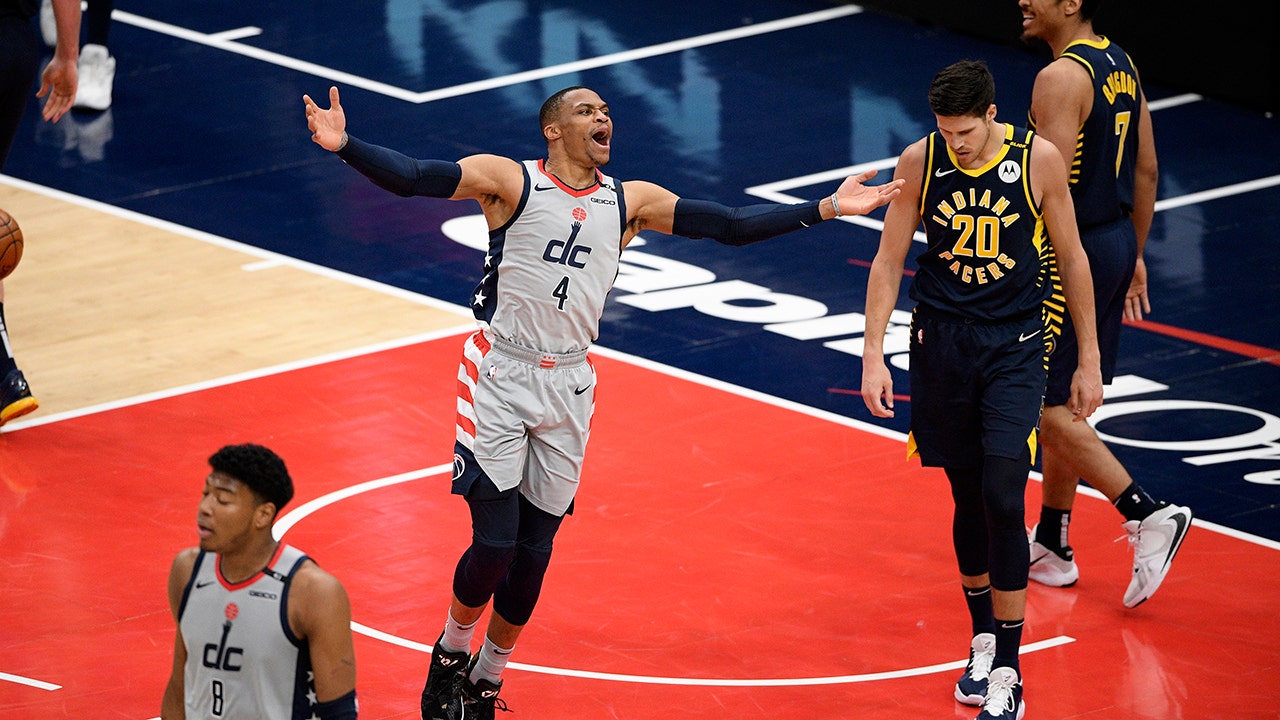