Dwayne Haskins has never whistled a football through a car wash – like Ben Roethlisberger recently wondered – to see whether it would get wet.

The metaphor, though, could be an apt description of Haskins’ young NFL career.

After his two-year experience in Washington left him covered with dirt on the exterior, Haskins is looking forward to brushing off the grime and getting a cleansing experience with the Pittsburgh Steelers.

The Steelers are affording a fresh start to Haskins, who is one of four quarterbacks competing for one of three jobs on the 53-man roster.

“Just coming here to Pittsburgh I want to prove to the coaching staff and teammates how much I love football, and I’m grateful for the opportunity to be here,” Haskins said Thursday. “Show my mind is in the right place, that I’m willing to work and show my talents and work to earn a spot here.”

Haskins’ interview on the final day of mandatory minicamp represented his first public comments since he signed with the Steelers on Jan. 21 – little more than three weeks after Washington cut the former first-round draft choice following several violations of covid-19 protocol.

Haskins didn’t speak negatively of his experience in Washington or his relationship with coach Ron Rivera, who recently said he regretted anointing Haskins as his starter before the 2020 training camp. Haskins was benched four starts into the season and sat for eight consecutive games before he resurfaced for three games late in the year.

“It’s all about perception,” Haskins said when asked whether he got a bad rap. “Things were taken the way they were taken. I can’t go back and change it or tell people what really happened or how it was. It’s in the past now. I have to make sure I’m doing what I can looking forward.”

Steelers coach Mike Tomlin was willing to take a chance on the strong-armed Haskins, who is 6-foot-4, 230 pounds and is still just 24 years old.

Conversations, though, have focused more on life and less than football, Tomlin admitted.

“I’m more concerned about Dwayne the person, kind of getting to know him and getting an understanding of what he’s been through and how that’s shaped him, affected him positively and negatively, how it’s affected the growth and development of his game.

“I think more than anything Dwayne and I are just trying to get to know one another. I think it starts there, and then we can focus on some things relative to the game itself.”

In Washington, Haskins didn’t flash the potential he showed at Ohio State – he finished third in the 2018 Heisman Trophy voting — when he emerged as the No. 15 overall pick of the 2019 draft class. He was a favorite of Washington owner Dan Snyder, but he underwent a coaching change after his rookie season with Rivera taking charge.

Haskins lost his final five starts, and he was 3-10 in two seasons. He threw seven interceptions and just one touchdown in his final five games and was benched in favor of Taylor Heinicke in a Week 16 loss to Carolina.

He was released the following day.

“I was for sure humbling,” Haskins said. “I don’t want to get into it as far as how things went down.”

“I want to let the past go,” he said. “The person Dwayne is I didn’t feel was highlighted enough. I’m a person that takes time to learn to know people and be a great teammate. I want to be able to take the time to learn from the coaches and show my love of football.”

With the Steelers, Haskins is guaranteed of nothing aside from a chance to compete with Joshua Dobbs for the third spot on the roster behind Roethlisberger and backup Mason Rudolph. Haskins knows Dobbs from college and spent part of the offseason working out with Rudolph. Haskins also was a regular attendee of the three-week organized team activities that preceded minicamp.

It was during OTAs that Roethlisberger marveled at Haskins’ mechanics, prompting the 18th-year veteran to say that his new teammate could chuck a football through a car wash without it getting wet.

“I definitely did see that,” Haskins said. “Whenever I was seven years old, Ben won the Super Bowl. I tell him all the time how old he is.”

Haskins is trying to display his maturity, too.

“He’s shown great focus, great discipline and he’s committed to doing everything we’ve asked him to do, and he tries to do extra” first-year quarterbacks coach Mike Sullivan said. “The past is in the past. I certainly wasn’t in Washington. I don’t know what the issues were that occurred there and frankly I didn’t take time to evaluate his tape or what he’s done.

“I know this is a young man drafted in the first round who has great arm talent and is here as a Pittsburgh Steeler. Everything that he’s shown to this point is things you would want from a young man who has a second chance and is trying to make the most of it.”

Joe Rutter is a Tribune-Review staff writer. You can contact Joe by email at [email protected] or via Twitter . 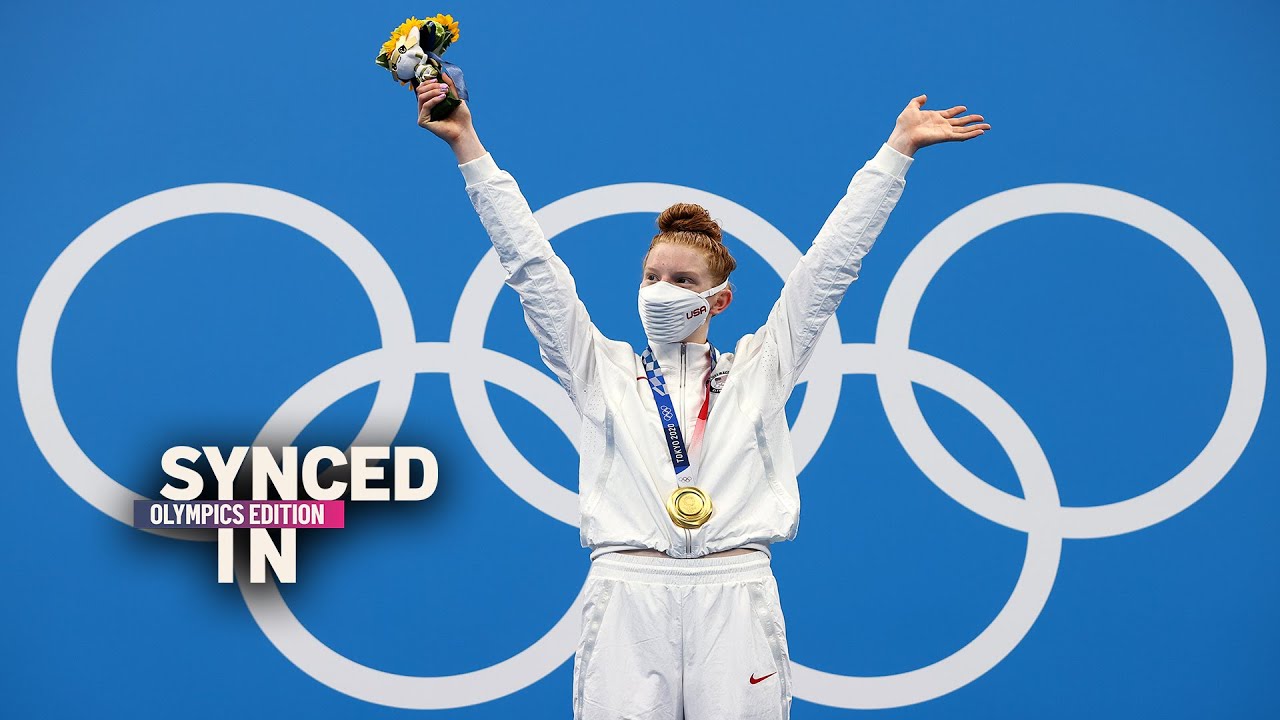 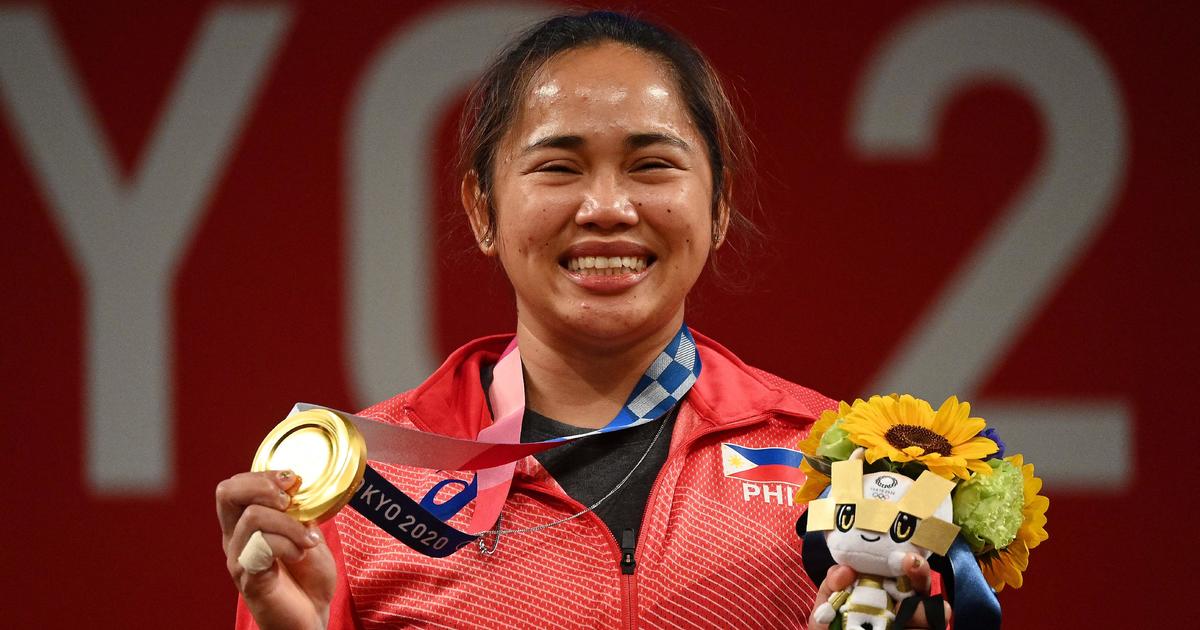