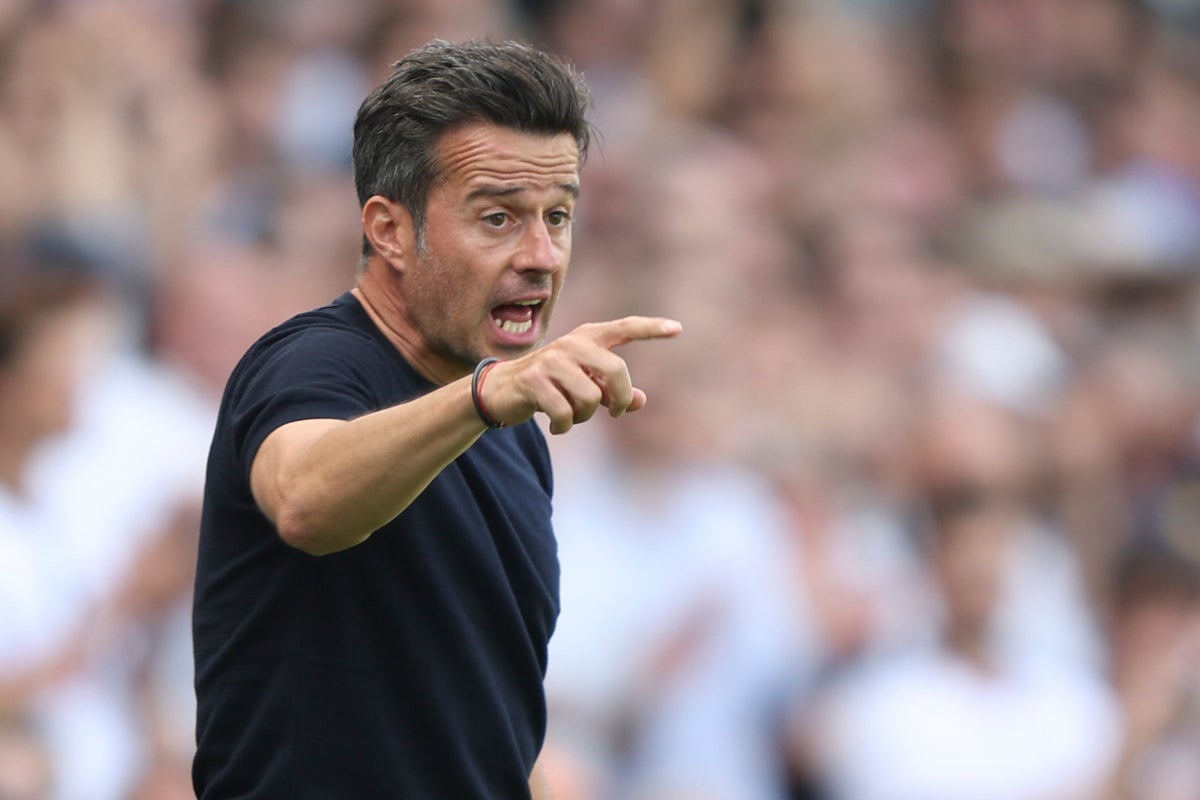 Mitrovic was magnificent for the west Londoners in the Championship last term, blitzing a record 43 goals in 44 appearances as Silva’s side secured an immediate return to the top fight.

The Serbian picked up where he left off, opening the scoring with a trademark back-post header, and then put the home side back in front by winning and converting a penalty after substitute Darwin Nunez had equalised for the Reds.

Mohamed Salah eventually earned the visitors a share of the points but Silva was left delighted by his forward’s display.

“In the box, he will score if you provide him good chances but I repeat something I said last season maybe 20 times: Mitro is not just a goalscorer for us,” he said.

“It’s fantastic to see that even with the work he did, in the 70th minute he can take the ball and run 30 or 40 metres and win a penalty like he won. He was fantastic. He deserved the two goals for the good performance and I’m really pleased for him.”

The season began with question marks over Mitrovic’s ability to replicate his Championship form in the top flight, having scored just three goals during the Cottagers’ last Premier League campaign two seasons ago.

A superb performance from Fulham’s talisman.

That year, he was eventually dropped from the side amid a falling out with then manager Scott Parker but Silva says he has never doubted the 27-year-old’s ability.

“For me it’s not important what people say about him,” he added. “Mitro is the top scorer of his national team and national teams do not play just against Championship clubs. They play against the best national teams in the world. He will be at the World Cup, he was decisive in the qualification playoff against Portugal. So for me, some of the questions don’t make sense.

“Mitro has his own profile. It’s up to us to deliver and get the best from him. Of course, in some games he will score like this afternoon and in others he will not be then he has to do the other part of the game as well.”