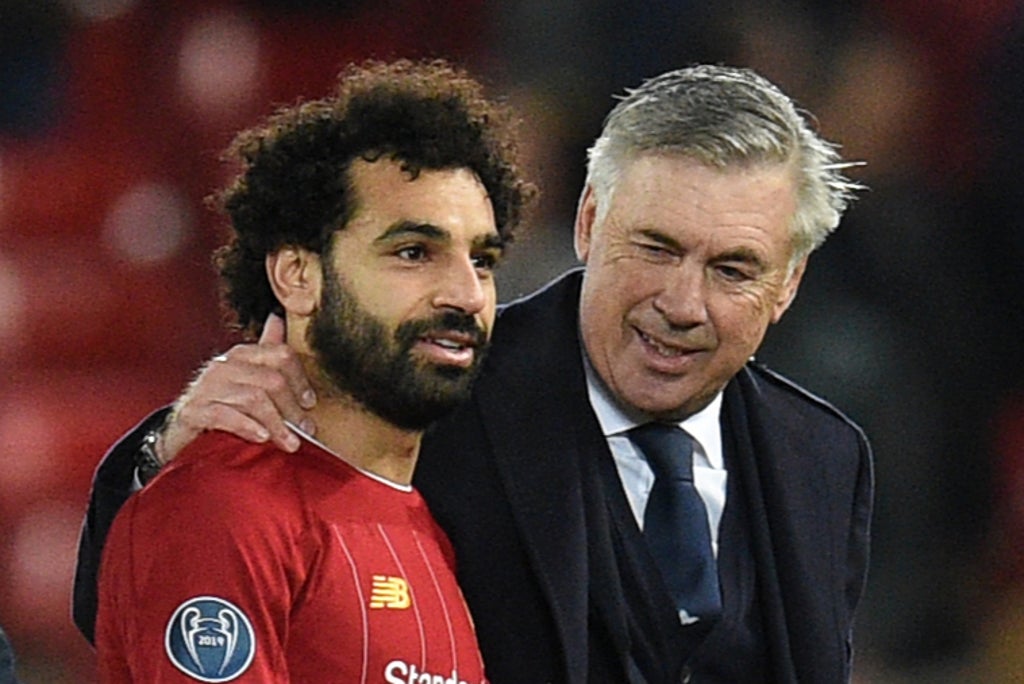 A debate was struck up over the Liverpool winger’s exact place among the game’s elite players after he claimed that he was the best in the world at what he does.

A battle for the Ballon d’Or is brewing with Salah and Real Madrid’s Karim Benzema among the frontrunners ahead of the Champions League final later this month.

But Los Blancos boss Ancelotti has no qualms with calling Salah the world’s top winger – but would not extend that honour to being the top player overall.

“Salah has said that in his position he is the best in the world and I think he is right,” Ancelotti told reporters.

“I agree with him. In his position, yes, he is the best in the world.”

Madrid have already won the LaLiga crown and face Cadiz on Sunday while Liverpool take on Chelsea in the FA Cup final before their last two Premier League games of the season.

Salah had told BeIN Sports: “If you compare me with any player in my position, not only in my team but in the world, you will find that I am the best.

“I always focus on my work and do my best and my numbers are the best proof of my words. I like to always create a new challenge for me, to work in a different way and to make a difference and that is my duty.”