Andy Murray to discover Wimbledon fate in next two days 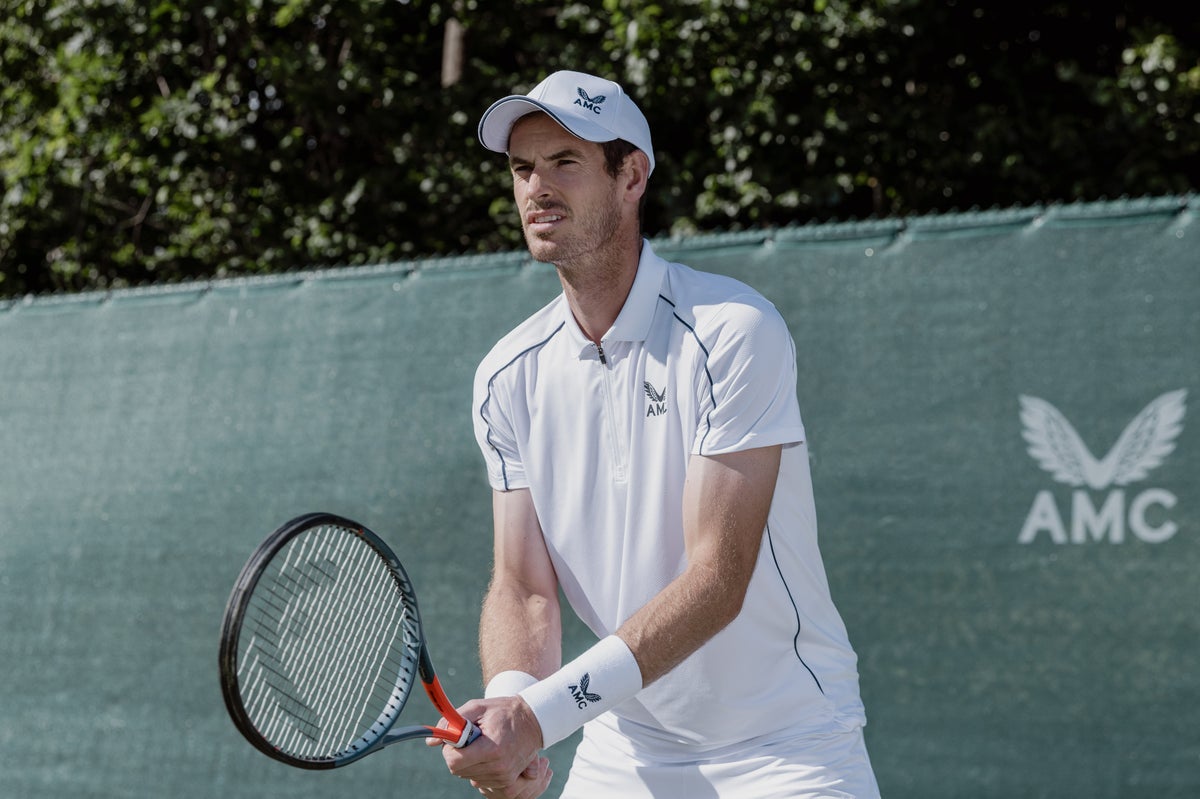 ndy Murray believes the next two days will be crucial in deciding his participation in this year’s Wimbledon.

The two-time Wimbledon champion pulled out of Queen’s after suffering an abdominal injury.

He has still been able to practise in the intervening days but warned: “The next couple of days are pretty important for me. Obviously the plan is still to play. The injury that I had is improving. I’ve had it rescanned since then and it’s progressing in the right way.

“But you can probably work out from the nature of the injury which shots it is that I’ve been struggling with and haven’t been able to practise. In the next few days, I’ll start to increase that and test it out. And hopefully it’s recovered sufficiently.”

Murray wouldn’t go into the specifics of what he was struggling with but could not serve at full speed in the final set of the Stuttgart Open final against Matteo Berrettini when he sustained the injury.

The former world No1 is planning to raise the tempo in training with coach Ivan Lendl, over in London for the grass-court leg of the season, and “see where I’m at”.

The timing of the injury could not have come at a worse time. Murray’s form and fitness had looked good for the first time since hip surgery three-and-half years ago having played nine matches in the space of two weeks.

“I haven’t done that since 2016,” he said. “It’s frustrating because my game was obviously in a good place physically. I was feeling good. I felt like I was moving. It’s frustrating to be in this position in the build-up to Wimbledon but I’ve been in worse positions in recent years.

“The positive is I’ve dealt with certainly worse issues in the last few years and handled them okay.”

Murray believes he did not sustain further damage but seeing out the final set in Germany against Berrettini and insisted it was not a significant injury but that it was one “tricky for tennis players”.

He added: “You need to manage them well and do everything properly and respect it. I’ve done that so far. Hopefully that will pay dividends come Monday.”

Andy Murray is wearing the Championship Collection from his signature AMC range which he will be playing in for Wimbledon 2022. Technically advanced and beautifully designed for maximum performance. View the kit at www.castore.com/collections/amc