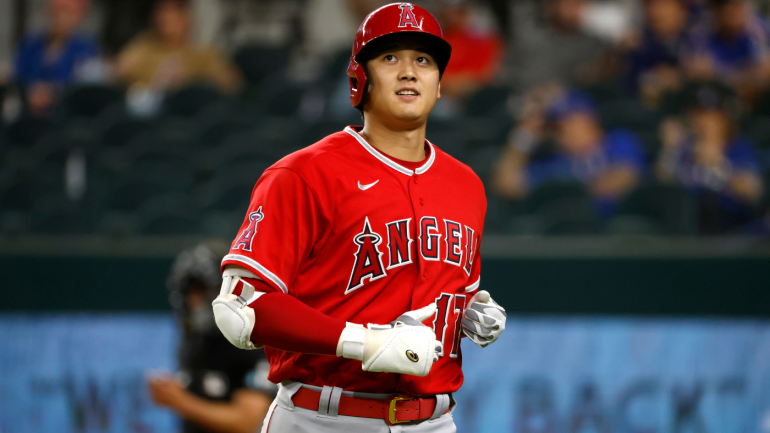 Los Angeles Angels two-way superstar Shohei Ohtani will suit up for his native Japan in the upcoming World Baseball Classic. Ohtani made the announcement Thursday on Instagram:

“Thank you to all the fans that supported me this year. I appreciate it and am excited for what’s to come next.

“Also, I have officially informed Team Japan Manager Mr. Kuriyama that I would like to participate in next year’s WBC.

“Looking forward for the opportunity to face the best players around the world and to be able to play in front of the Japanese fans for the first time in over 5 years!!”

Needless to say, Ohtani is a huge addition for Japan, which won the first two WBCs in 2006 and 2009. This will mark the first time that Ohtani has participated in the international tournament. He had been slated to play in 2017 but was unable to because of an ankle injury.

Without question, Ohtani’s addition greatly bolsters the Japanese squad. Over the last two seasons, Ohtani in MLB has batted .265/.364/.554 (151 OPS+) with 80 home runs in 312 games as the Halos’ primary DH (yes, even in games when he’s pitching). On the mound over those same two seasons, he boasts a 2.70 ERA/156 ERA+ with 375 strikeouts and 86 unintentional walks in 296 1/3 innings. For those unprecedented efforts, Ohtani won the AL MVP award in 2021, and this season he finished fourth in the AL Cy Young balloting. He’s a finalist for the yet-to-be-announced MVP, but he’s likely to finish runner-up to Aaron Judge of the Yankees on Thursday night.

Beyond Ohtani’s excellence on the field, his standing as perhaps the biggest baseball star in the world makes this a huge get for the WBC. Pool play begins on March 8 of next year. Ohtani’s teammate, Angels outfielder Mike Trout, will serve as captain on the United States’ team.