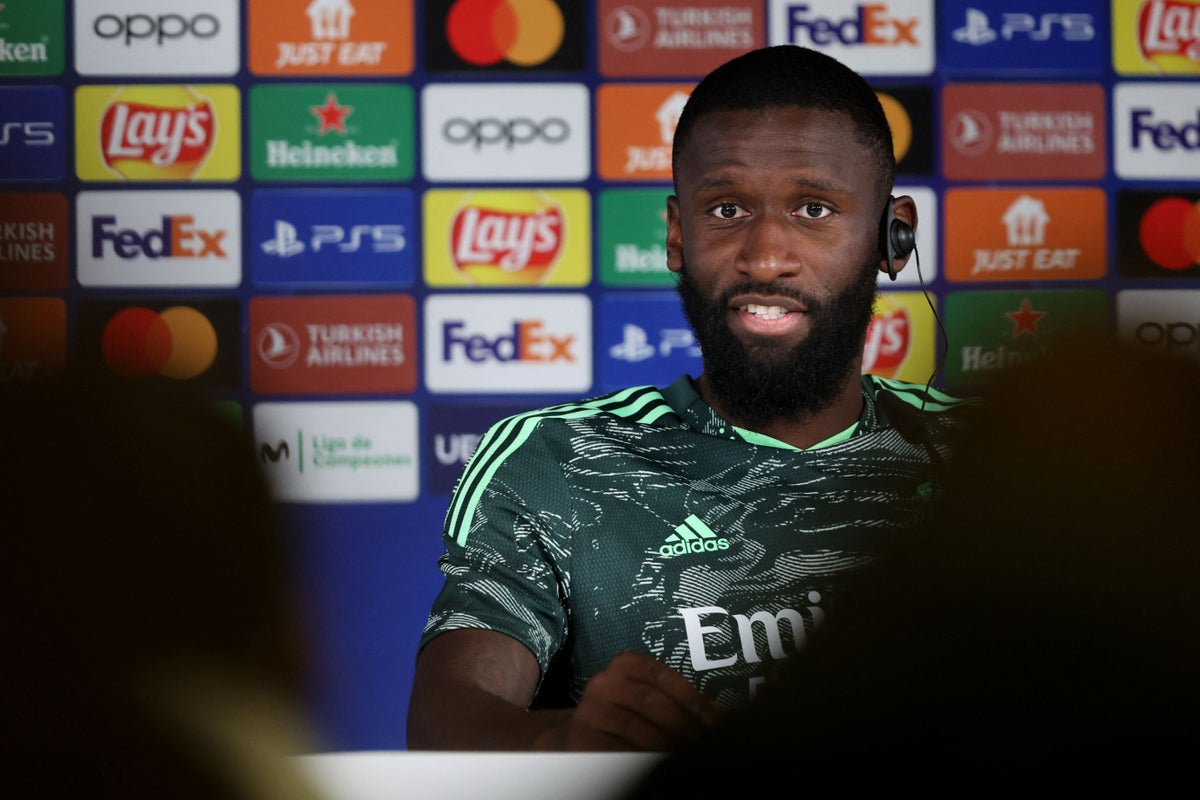 Todd Boehly and Clearlake Capital relieved the German of his duties following a Champions League loss away at Dinamo Zagreb earlier this month, although the seeds for his departure were already thought to have been sewn.

Graham Potter was brought in as a quick-fire replacement, bringing an end to a managerial reign to have yielded six appearances in cup finals across only 18 months.

The ultimate success of course came in the 2021 Champions League. Chelsea were victors over Manchester City only months into Tuchel’s tenure, with Rudiger one of the main beneficiaries of his arrival.

Largely cast aside by Frank Lampard, the German international thrived under his compatriot and earned a lucrative move to Real Madrid earlier this summer after establishing himself as one of Europe’s leading central defenders.

Speaking to Sport 1, Rudiger said: “First, he was allowed to bring in new players, only to be released after a few games. I was surprised at the speed.

“The day of his release was a sad one for me. I wrote to him afterwards and thanked him again for everything.

“He was there for everyone, not just me. If you look at where we came from and where he took us, he did the impossible.

“But you know how it is in football. Sometimes you’re the hero, sometimes the bogeyman.”