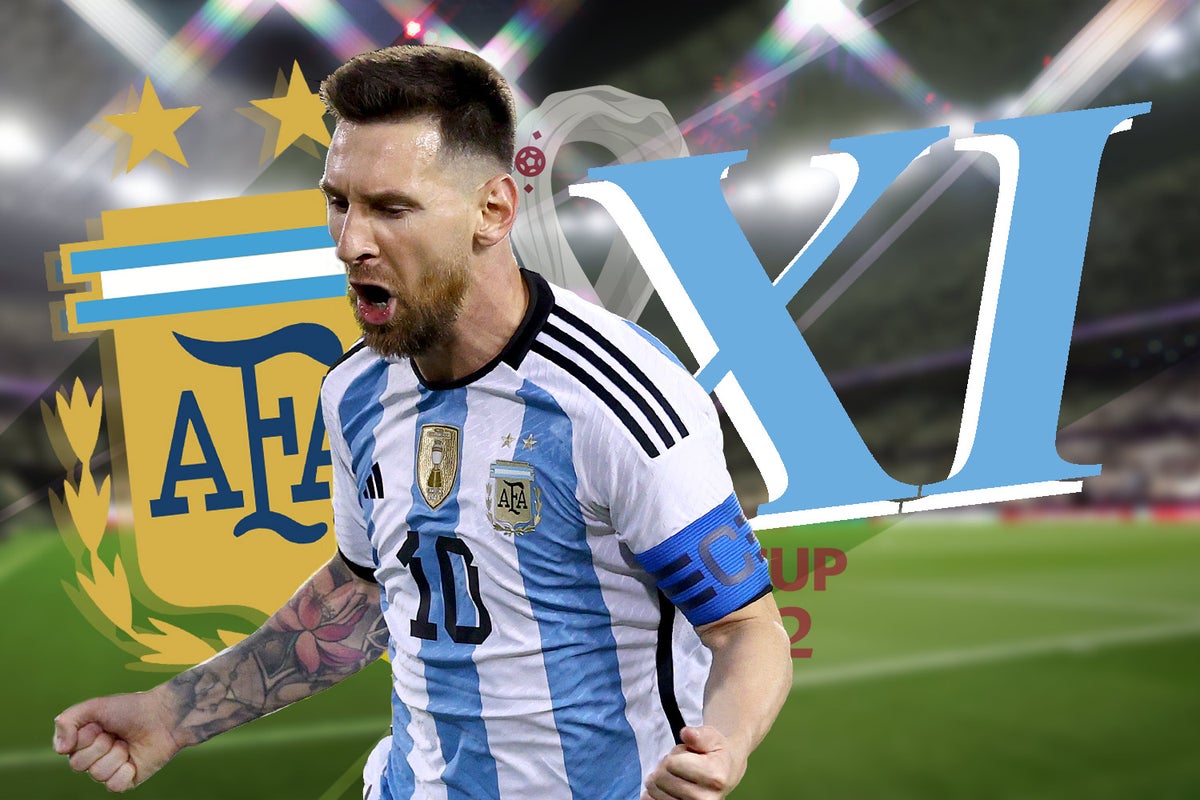 Around 400 reporters gathered at La Alibceleste’s training pitch at Qatar University to witness the 35-year-old continue his preparations for his final World Cup, however he did not appear.

Reports in Argentina state that Messi did indeed train in the second part of the session, behind closed doors, having undertaken gym work as his workload is managed ahead of the kick-off.

Messi was then pictured training alone on Saturday, with reports that was merely a precautionary measure as the seven-time Ballon d’Or winner battles muscle fatigue.

Argentina have already sent Joaquin Correa and Nico Gonzalez home from the World Cup due to injury but still have an embarrassment of riches to pick from in attack.

Julian Alvarez and Lautaro Martinez are competing to spearhead an attack that has often varied in formation under Lionel Scaloni.

Aston Villa’s Emi Martinez is set to start in goal with Brighton’s Alexis Mac Allister and Tottenham defender Cristian Romero in the mix for a starting berth.