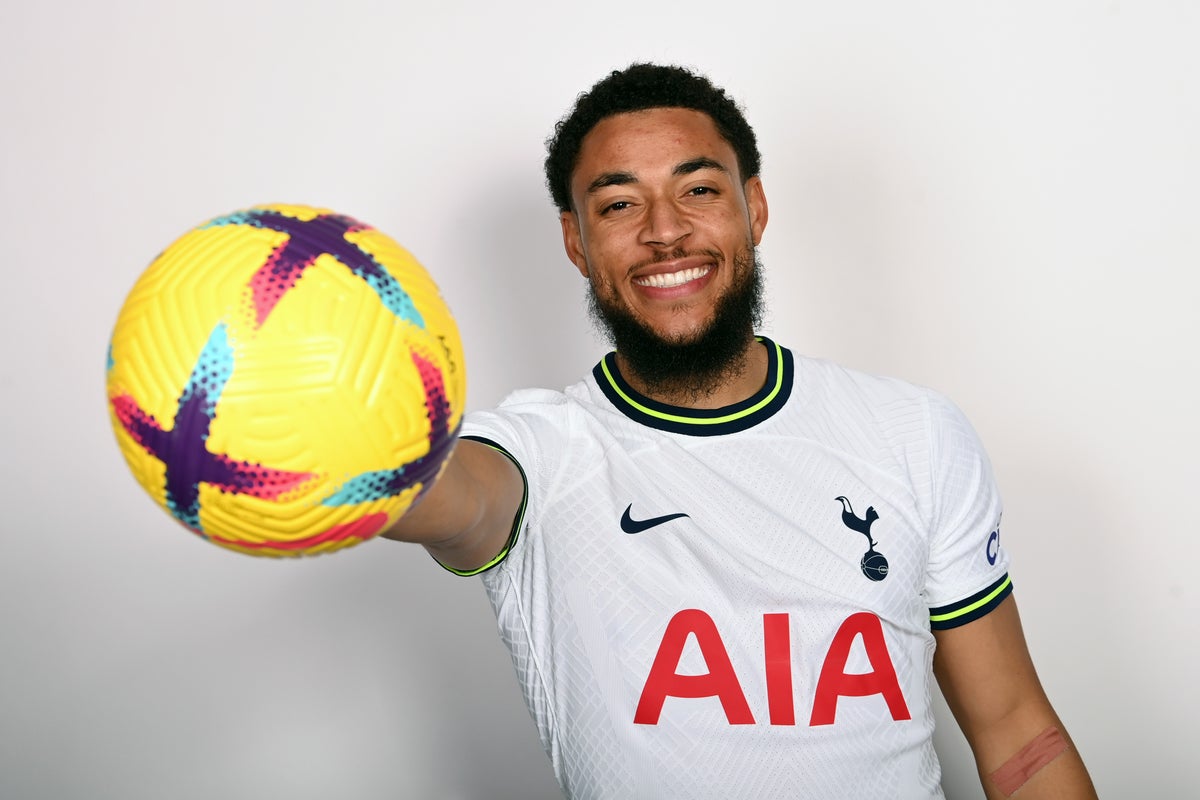 The Dutch winger arrives on loan as the club’s first deal of the January transfer window despite agreeing to sign for Everton only days ago.

“Obviously, this opportunity is very important to me,” he told the club website. “I’m just really happy to be here.

“To be honest with you, as soon as Tottenham Hotspur came through, it was a no brainer.

“It is a massive club with a brilliant coach, brilliant staff and the facilities are obviously unbelievable. So, for me, I’m very, very excited to be part of the team.

“I hope to be positive, hope to leave a good impact, hope to be able to prove my qualities as a player, hope to give something new and something enthusiastic for the fans. And obviously aim for the highest possible in every competition we are competing in.”

Danjuma joins from Villarreal and Spurs have an option to sign him permanently. Having previously spent time with Bournemouth, the player is adamant he can hit the ground running in north London.

He continued: “If I look back on my career already, I think there are quite some few times where I didn’t really need to adapt to the culture of the club, especially [as] coming to England for me is like coming home.

“I speak the language, I’m very used to the culture, I’m familiar with the people so I’m hoping I don’t need too much [time] to adapt. And I’ll do my best to make sure I integrate into the team as quickly as possible.”

5 Letter Words with EEYB in Them – Wordle Clue

Where You May Find Fans – 7 Little Words