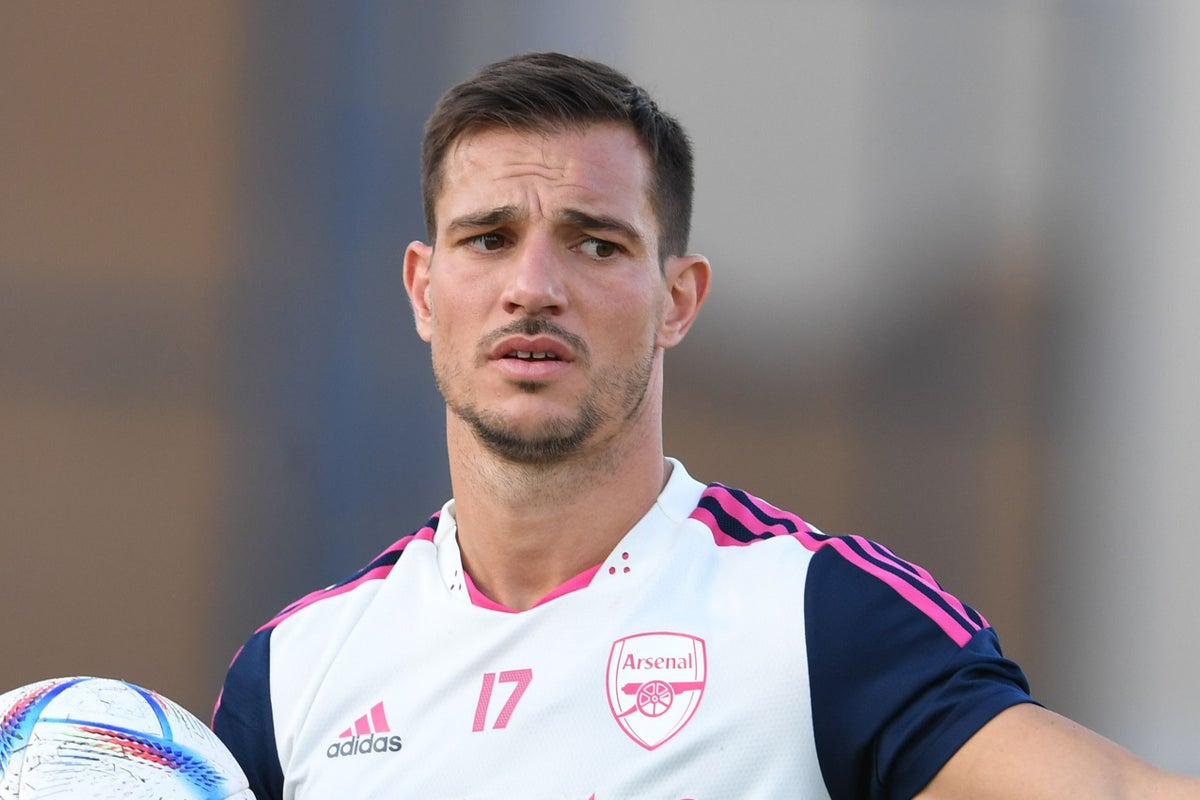 The Cottagers have made a new right-back a priority this month and talks over the 31-year-old are at an advanced stage.

Cedric will move to Craven Cottage on a six-month deal with no option to make it a permanent move.

Fulham manager Marco Silva worked with Cedric at Sporting and believes his experience and versatility to help the club build on their strong start to the season.

The 31-year-old, who will have one year remaining on his contract at Arsenal in the summer, has slipped down the pecking order at Emirates Stadium this season.

Ben White and Takehiro Tomiyasu have starved the Portugal international of minutes and he should get more action at in-form Fulham, who are seventh in the Premier League and host Sunderland in the fourth round of the FA Cup on Saturday.

Fulham have already filled their allowed quota of two loans from Premier League clubs and will first need to send either Shane Duffy back to Brighton or Dan James back to Leeds. An alternative solution would be to sign one permanently.

The L of YOLO Crossword Clue