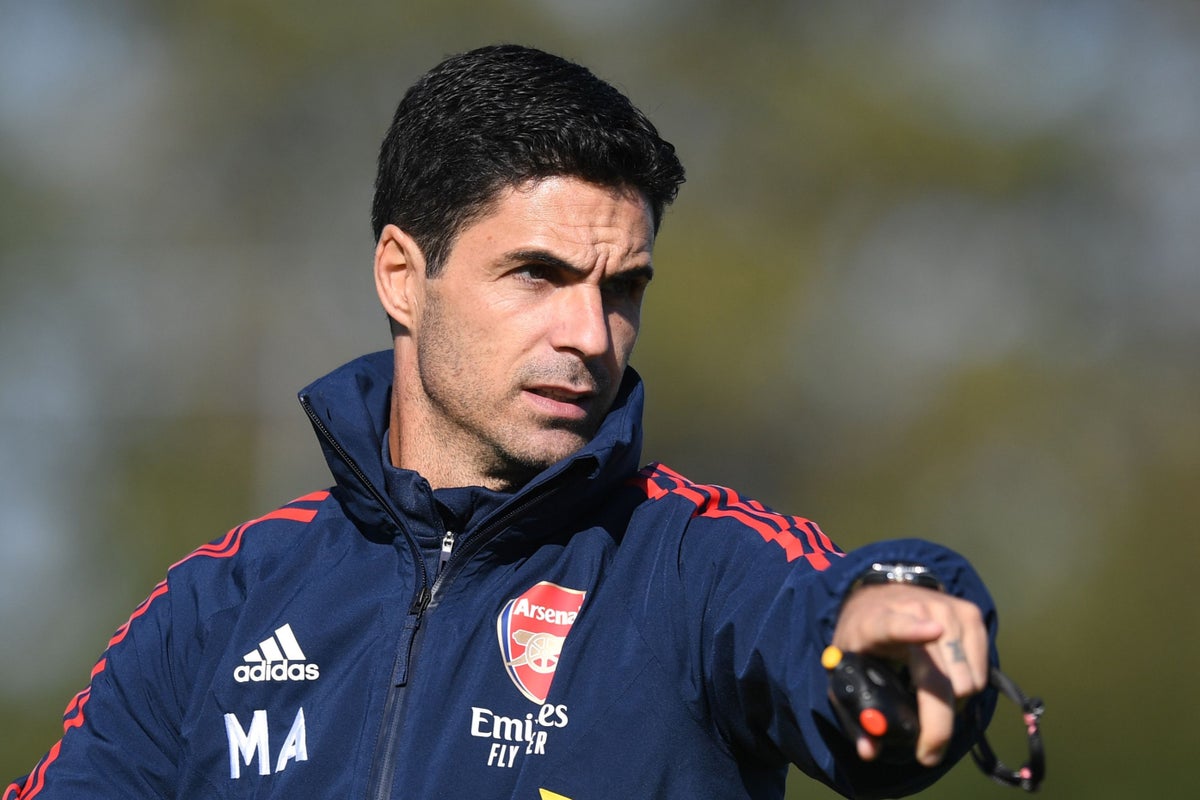 rsenal goalkeeper Matt Turner has given an insight into Mikel Arteta’s passionate approach to training, even revealing that he was once “shoved” by the Gunners boss as a motivation technique during one heated session.

Turner is a new arrival at the Emirates, having moved to north London in June from Major League Soccer (MLS) outfit New England Revolution in a deal that could be worth up to £7.5millon.

The United States international has replaced Bernd Leno as deputy to Arsenal No1 Aaron Ramsdale, making his debut in the 2-1 Europa League victory away at FC Zurich in Switzerland earlier this month.

And Turner has now lifted the lid on Arteta’s intensity and man management techniques behind the scenes at London Colney, explaining how he was shoved by the Spaniard and told to pick himself up after producing a frustrated reaction to a misplaced pass during training.

“We were playing a small possession game and it was really, really tight… I tried to make a pass and I gave the ball away. I sort of visually got frustrated and upset and Arteta just came up to me and shoved me,” Turner said.

“He was basically like, ‘I don’t want to see that. I don’t like seeing that reaction. I want to see you pick yourself up and keep going.’”

Arteta’s passionate and often unorthodox approach was also on display in the latest series of Amazon Prime Video’s ‘All or Nothing’ series, which focused on Arsenal’s eventful 2021/22 campaign during which they missed out on Champions League qualification to fierce rivals Tottenham on the final day of the season.

The Gunners have suffered no hangover from that disappointment however and are flying high under Arteta after an impressive summer in the transfer market, sitting top of the Premier League, a point clear of defending champions Manchester City and Spurs after winning six of their first seven matches.

Arsenal return to action after the international break with the small matter of a home north London derby on October 1.