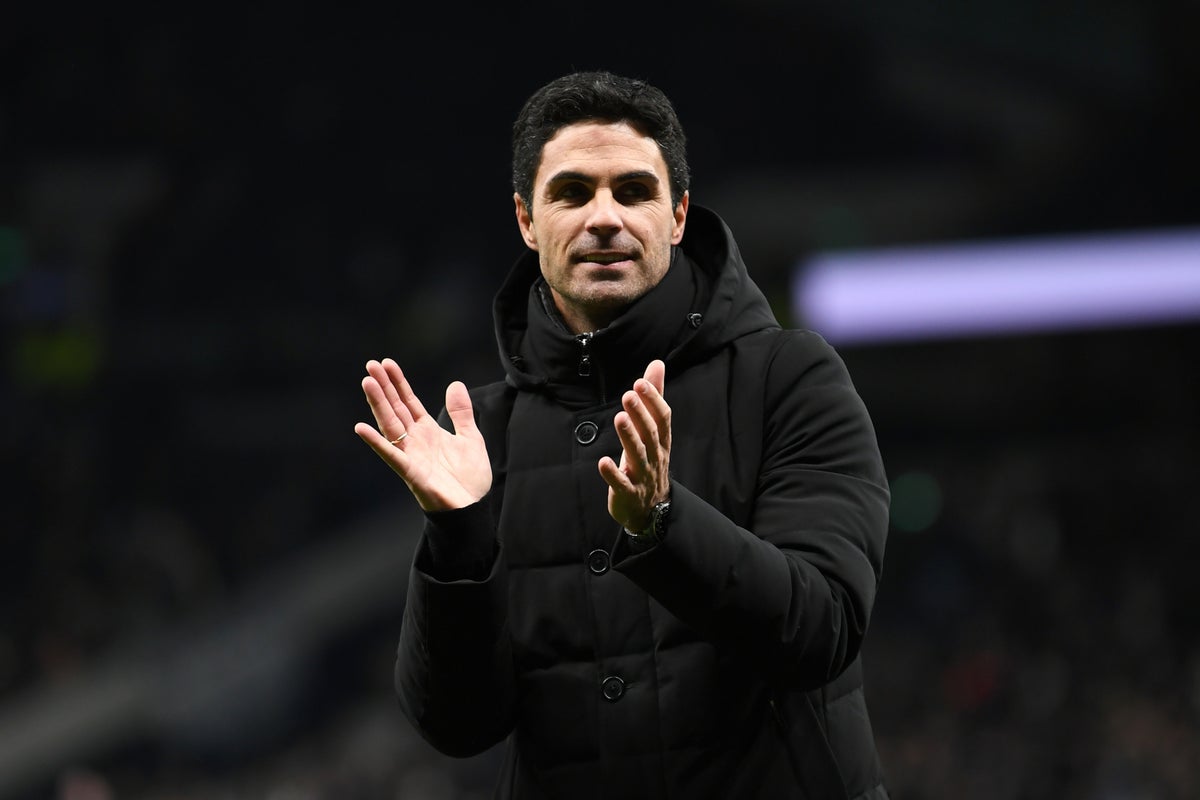 rsenal manager Mikel Arteta would like to add a midfielder to his squad before the January transfer window closes next week.

There are “concerns” around the fitness of midfielder Mohamed Elneny, who has been out since the middle of this month with a knee injury.

Arteta has not confirmed when Elneny could be back playing as he is still being assessed, but he is out of Friday’s FA Cup fourth round tie at Manchester City.

And Arteta has admitted he would like to add another midfielder before the transfer window shuts on Tuesday night.

“Well, we need some more cover in midfield ideally if we can,” he said. “In this market it’s pretty complicated to do that.

“The most important thing is that we get the performances and the time on the pitch that we need with the players we have available today that are already really good.

“If there’s anything else available that can make us better we’ll look at it.

“I don’t think he (Elneny) will be [available for Friday]. He had some issues with his knee that we are assessing at the moment and we will have to see how he evolves in the next couple of days.

“There are concerns, especially (because) Mo is a player who never complains about anything. But let’s see.”