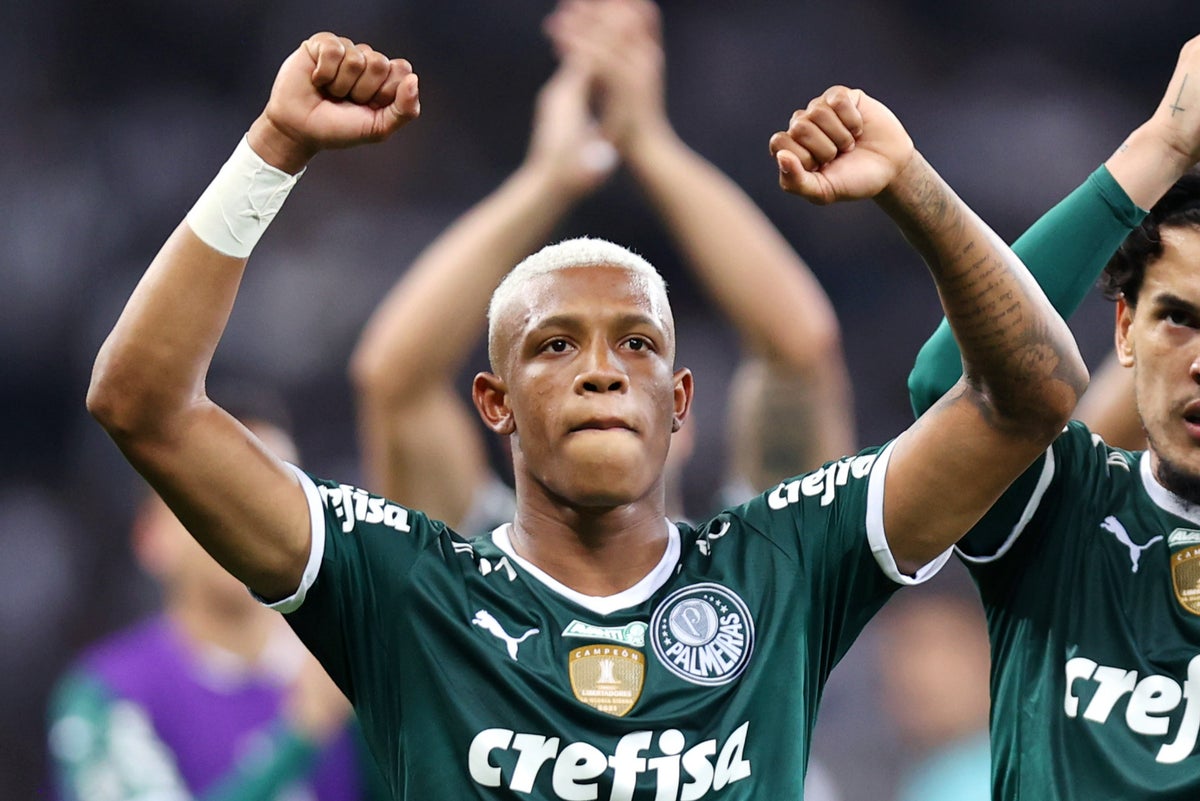 rsenal have been given a boost in their pursuit of Danilo after being told the Palmeiras midfielder is ready to move to Europe.

The Gunners have a long-standing interest in Danilo and are weighing up whether to make a move for the 21-year-old in January.

Arsenal are ready to back manager Mikel Arteta to strengthen their title push and a new winger is their priority.

But they could look to sign a midfielder and Danilo has opened the door to a move to Emirates Stadium by declaring he is ready to test himself in Europe.

“I see myself mature enough to be able to play in any competition in the world, I’m ready,” Danilo told UOL Esporte.

“[I am ready] because Palmeiras helped me a lot, from the base, with [director] Joao Paulo [Sampaio], and I kept my mentality strong with the arrival of Abel (the Palmeiras manager).

“But I prefer not to get involved with these transfer issues. I told my manager to only talk to me if it’s the right thing. Then we sit down and talk to Palmeiras and decide what’s best for everyone.”

Arsenal enquired about Danilo last summer but were told he was not for sale.

Danilo has since helped Palmeiras become Brazilian champions and their stance has softened with their season now complete.

A deal could be struck for Danilo for just over £20million. That fee would be split between Palmeiras and Cajazeiras, one of his first clubs who own 20 per cent of his rights.

It is expected that Palmeiras will lead negotiations with European clubs and work with Cajazeiras to secure an overall fee, which would then be divided accordingly.

Danilo is not the only Palmeiras player attracting interest from clubs in Europe, with forward Endrick in high demand.

Despite being only 16, he has already broken into the Palmeiras first-team and Chelsea and Paris Saint-Germain are tracking him.

PSG are believed to have made the most concrete approach so far, holding preliminary talks with Palmeiras and the player’s representatives.

Palmeiras stand to make a huge profit from Endrick, possibly well over £50m, but his future will not directly impact that of Danilo, who could leave around the same time.

Danilo is currently away on holiday and will begin fitness work on his own towards the end of next month.