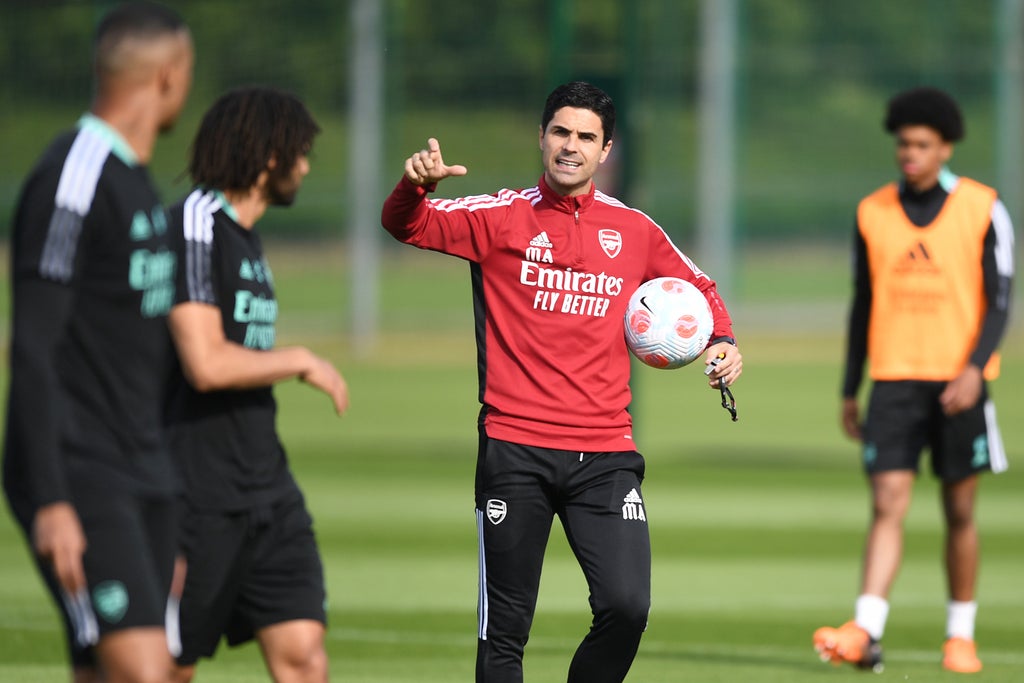 rsenal are close to finalising their pre-season plans and will look to begin preparations with a friendly against Nuremberg.

The game will take place in Germany in early July and will allow Mikel Arteta to run the rule over his side before they will to the USA the following week.

Arsenal have already confirmed their three games in America, which will be against Everton, Orlando City, and Chelsea.

The Gunners are, however, also looking to add another fixture to their calendar when they return to England.

A midweek match before the Emirates Cup takes place on July 30 is in the offing, with Arsenal looking at possible opponents.

Arsenal will end their pre-season preparations with the Emirates Cup on July 30, which is a one-off game against Sevilla.

The Cup has previously seen the men’s and women’s teams play on the same day, but that won’t happen this year as it clashes with the Women’s Euros.

2022 NHL Playoffs: Hurricanes fall to 0-5 on the road this postseason after 4-1 loss to Rangers at MSG