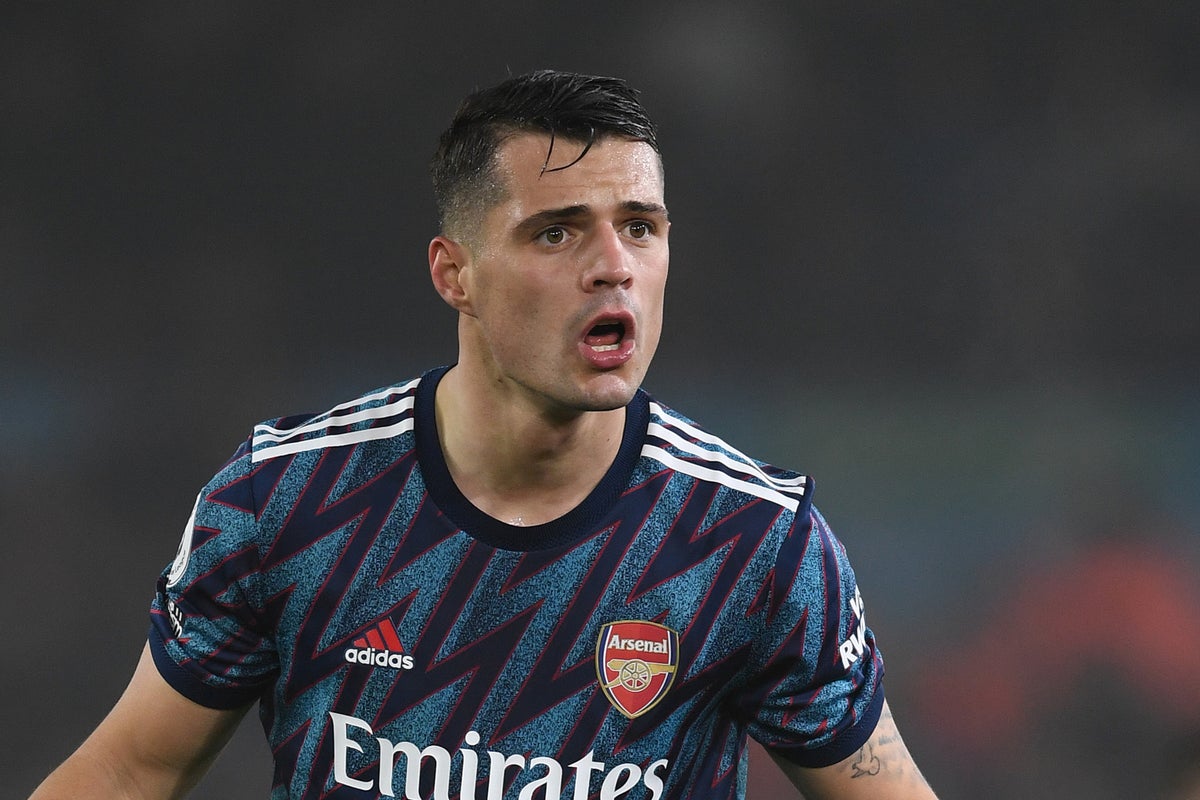 The former Gunners striker believes now is the time for the next generation of players to step up and replace the Swiss international after the club missed out on Champions League football last campaign.

“I think we will see a parting of the ways soon,” he told Football Insider. “Look, Xhaka had a very good season last season. But at the end of the day, Arsenal didn’t get it done.

“The midfield needs to be revamped. There needs to be more speed and goals injected into that midfield.

“The reliance on Granit Xhaka that Arsenal had has to go. There has to be enough midfielders there who can do a job.

“This is probably the last time we could get money for Xhaka realistically. He is an international player, a good player but the time has come. If an opportunity comes along I think they should move him on and get younger legs in there.”