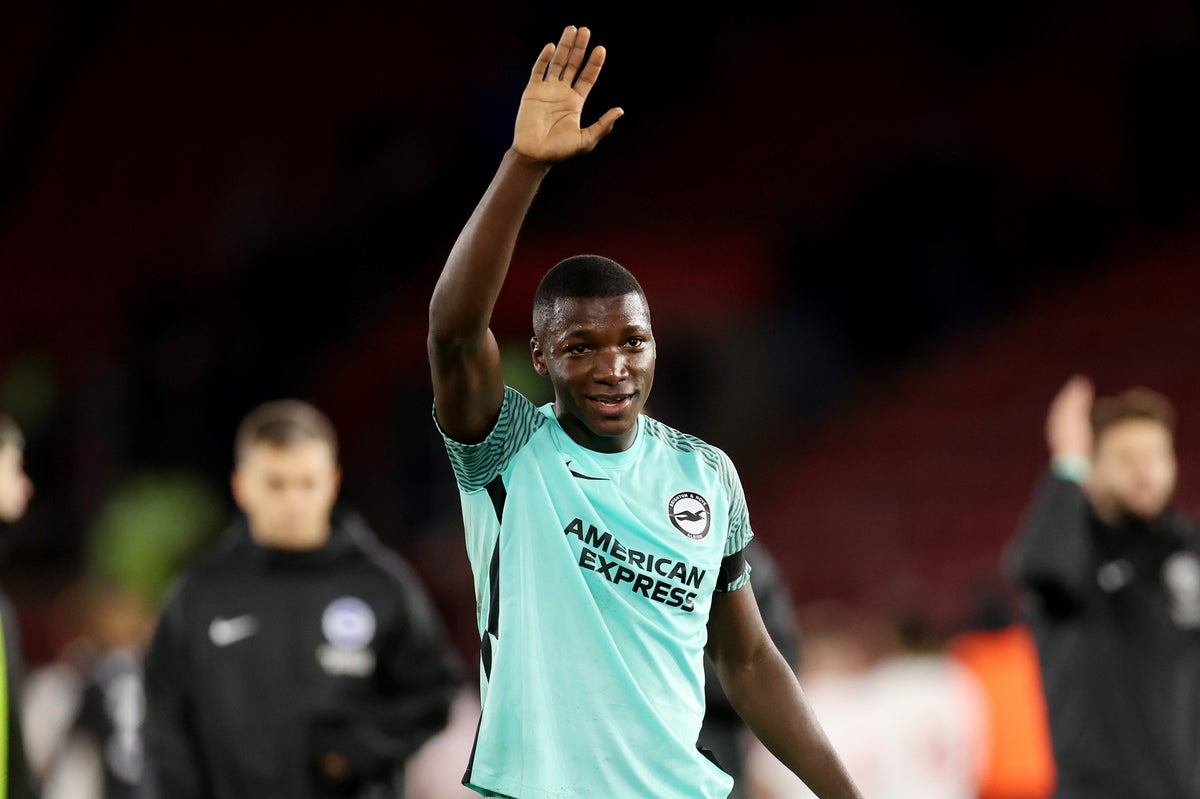 Caicedo wanted to move to Stamford Bridge but was not willing to force a move from Brighton and Chelsea are increasingly resigned to missing out on the Ecuador international this month.

Arsenal want to sign a new midfielder for next season, with West Ham captain Declan Rice emerging as one of their top targets.

There is a growing expectation that Rice will leave West Ham this summer and the 24-year-old is thought to be keen on a move to Emirates Stadium to play under Mikel Arteta.

But Arsenal are identifying alternative options, with Caicedo and Everton midfielder Amadou Onana also under consideration.

Chelsea are set to reopen talks to sign Benfica midfielder Enzo Fernandez this week but could revisit a move for Caicedo at the end of the season.

The Blues have had two bids over £55million for Caicedo rejected by Brighton this month, and the player expects to remain at the Amex for the remainder of the season. “I am focused on Brighton,” he said today. “I am here, I’m playing every day. Things from outside don’t trouble me, nor does it take that focus away, because I’m focused only on here.

In demand: Everton’s Onana could be targeted alongside Brighton star Caicedo

“I handle [the speculation] well. You hear rumours here and there, but I only try to be focused on the club where I am now, the club that opened the doors for me to be playing every week.”

Chelsea and Arsenal are also interested in Onana, who moved to Everton from Lille in a £33m deal only last summer.