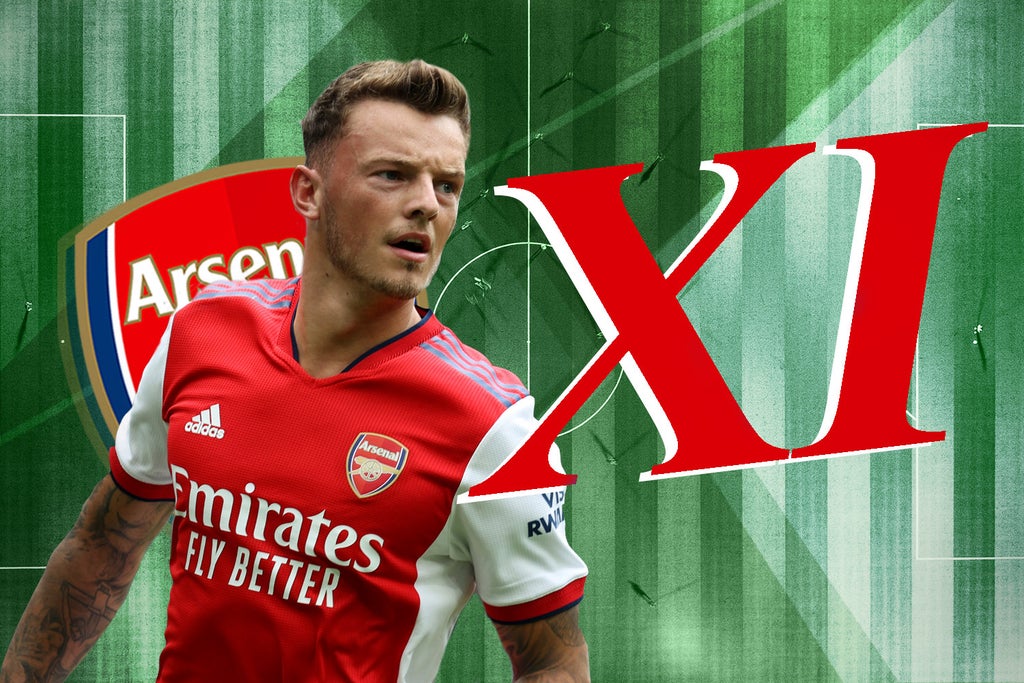 The race for fourth place is hotting up with just two games left for the Gunners, although they will secure qualification for the Champions League if they beat the Magpies as well as Everton on the Premier League final day.

Thursday’s disheartening derby defeat to Tottenham left Mikel Arteta with a big headache at the back.

Kieran Tierney and Thomas Partey were already ruled out for the rest of the campaign and Rob Holding will join them on the sidelines this week after his red card at Spurs.

White was named on the bench for the derby but did not feature while still on the comeback trail from a hamstring problem.

Gabriel was forced off against Tottenham after what Arteta feared was a muscle injury, with both players’ availability for Newcastle going down to the wire.

“Tomorrow will be the day we will have better answers, probably not the answers that we want until matchday, but hopefully better answers.”

How to watch Marco Cecchinato vs. Pablo Cuevas at the Gonet Geneva Open

5-Letter Words with BU as Third and Fourth Letters – Wordle…

5 Letter Words with BAUL in Them – Wordle Clue

5 Letter Words Starting with AL and Ending in M – Wordle…