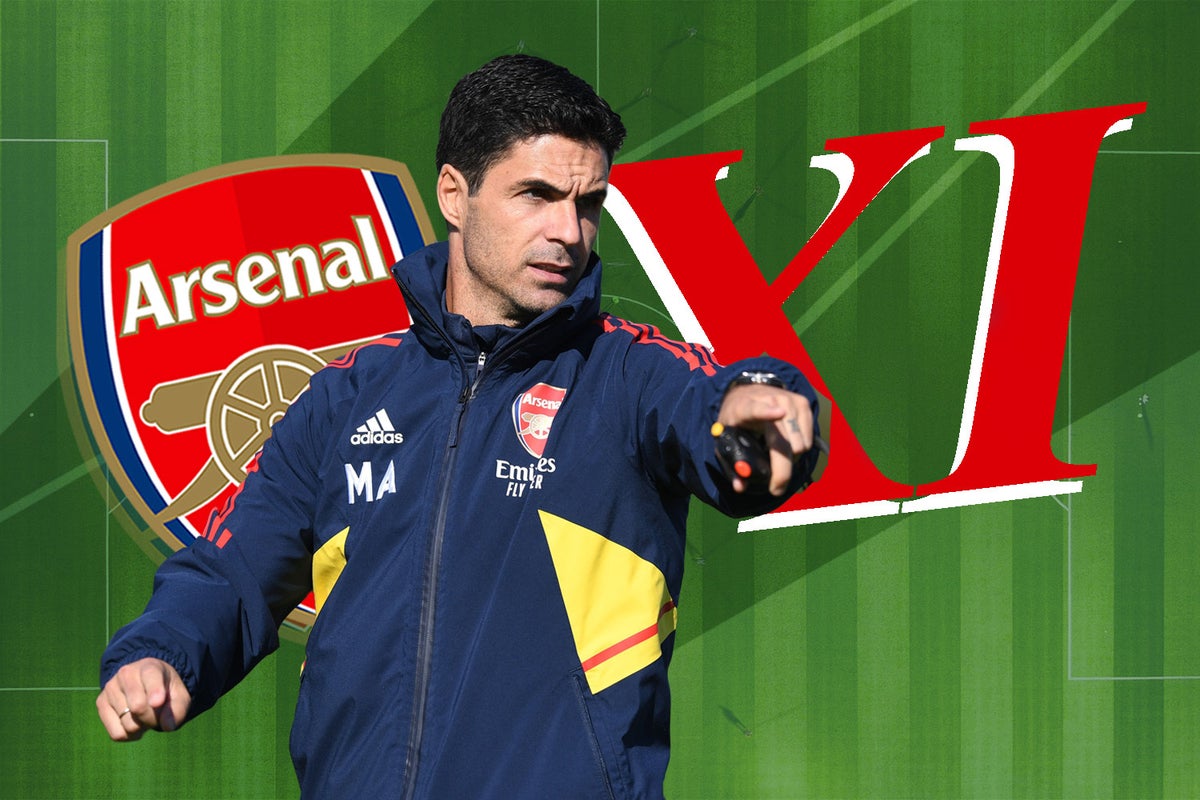 Arteta made 10 alterations for Wednesday’s 3-1 home defeat by Brighton, with only William Saliba keeping his place from the win over Chelsea.

The Gunners boss reverts back to that team from Stamford Bridge for this evening’s trip to Molineux, which Arsenal are hoping to win so they will be top of the Premier League on Christmas Day.

The only doubt for Arsenal going into the match was full-back Takehiro Tomiyasu, who has been struggling with a muscle injury after limping off against FC Zurich in the Europa League last week. He misses out on the squad entirely.

Oleksandr Zinchenko is back at left-back, with Kieran Tierney on the bench, while the usual front three of Gabriel Jesus, Gabriel Martinelli and Bukayo Saka all start.

Animal seen on a carton of Ben & Jerry’s Crossword Clue