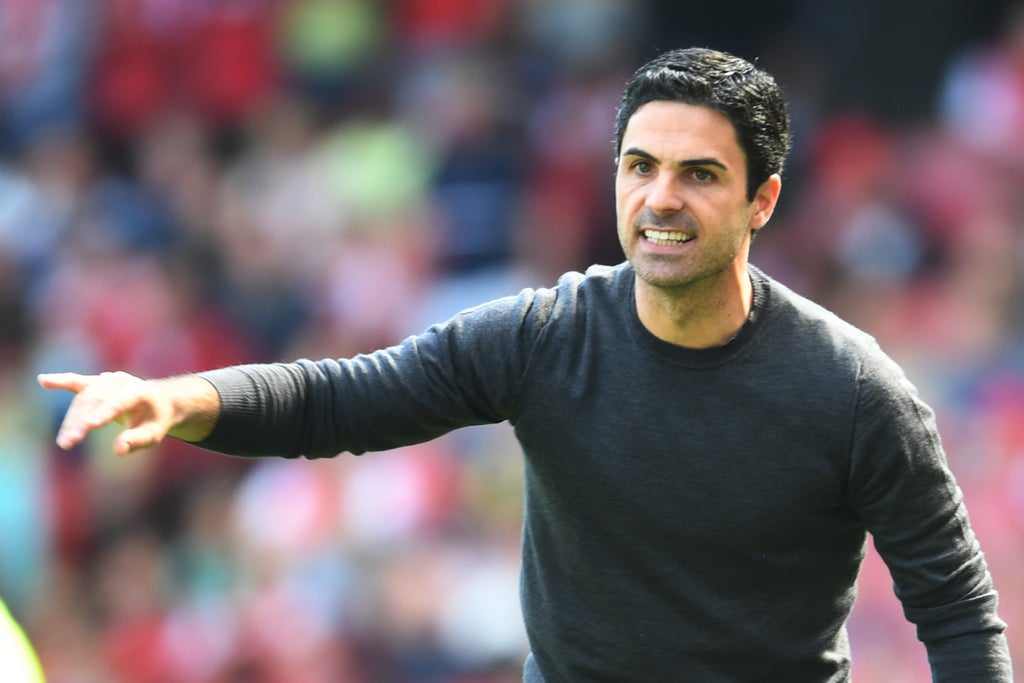 The Gunners are currently sat fourth in the Premier League with a four-point buffer to fifth-placed Spurs and can secure a return to Europe’s elite club competition for the first time since 2017 if they win Thursday’s crucial north London derby on enemy territory.

Arsenal made a miserable start to the season, losing their first three League games in succession, but have since turned things around, winning four games in a row since another torrid run at the start of last month.

Now they are one famous win away from making the Champions League and Arteta insists his young team are relishing the challenge.

“It’s the most exciting one, probably. But we had others when we played finals against Chelsea and Liverpool in the FA Cup and the Community Shield, it was the same,” said Arteta.

“When you have the opportunity to achieve one of your objectives in the season, you just cannot wait to play the game because this is a job, and the work you have done throughout the season to try to earn it.

“It’s different because the history of north London, we all know about it, and what it means to our fans.

“After that it’s a football pitch with a lot of noise and a crowd that will be excited to support their team, and we’ll have our fans as well for sure one hundred per cent behind the team.

“We all know where we want to be and the competition that we want to be involved in. In order to be able to do that we have to achieve through the Premier League this season what we want to do and the opportunity now is ahead of us.”