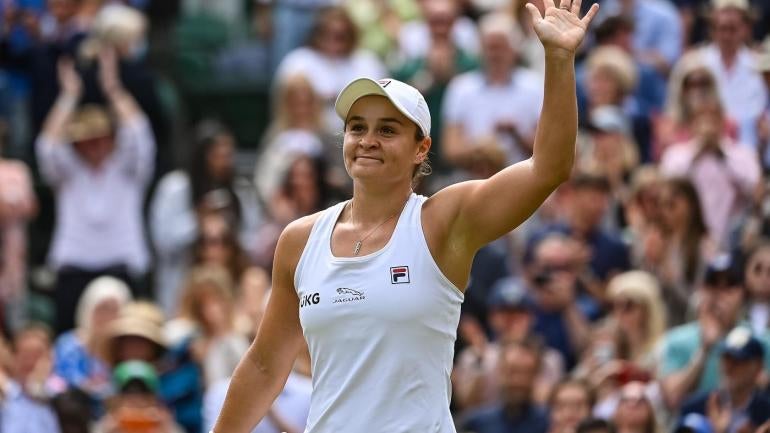 The No. 1 women’s tennis player in the world, Ashleigh Barty, made the surprising announcement that she is retiring from tennis at 25 on Tuesday night. The Australian tennis player made the announcement on social media, explaining she no longer has the “physical drive” and “emotional want” it takes to compete in high a high level of the sport.

The Instagram video was captioned, “Today is difficult and filled with emotion for me as I announce my retirement from tennis.”

Barty’s resume is impressive, even with fewer years on the court than most legends. She won major championships at Wimbledon in 2021 and the French Open in 2019, has 15 singles titles, has been the WTA’s top-ranked player for 114 consecutive weeks and most recently won the Australian Open in January.

The tennis world reacted to the news with praise for her career and congratulations on the retirement. Here are some of the best tweets from around the sport:

Simona Halep said she will miss seeing Barty on tour, calling her “different and special.”

Barty is “showing [her] true class leaving tennis in this beautiful way,” Petra Kvitova said in her post.

Many commented not only on Barty’s career, but also how great she was to be around on the tour.

Australian Paralympian Dylan Alcott called Barty a champion “in every sense of the word.”

Elina Monfils has nothing but respect for Barty.