HOUSTON — Although the Astros don’t want to take for granted any part of their schedule, the month of June could realistically be split into two segments: the first half, which was the more challenging, and the second, where things seemingly ease up a bit.

The “eased up” part has so far been fruitful. The Astros beat the Rangers on Pride Night on Wednesday at Minute Maid Park, 8-4, sweeping the two-game set with their in-state rival. It was Houston’s 12th win in its past 16 games.

“My goal is, at the start of every year, win 15 games a month,” manager Dusty Baker said. “So you certainly can’t let up now.”

This series was a stark turnaround from the last time the two teams met in May, in Arlington. The Rangers swept that series, winning two of three on with walk-off homers, both by Adolis García. This time, the Astros reciprocated, first with a walk-off win via Jose Altuve’s grand slam in the first game, followed by a less dramatic victory in the finale.

It followed the playbook that has carried the team throughout this winning stretch: Hit the cover off the ball while keeping the bullpen miscues to a minimum.

Altuve opened the game Wednesday the same way he ended it the night before: with a home run. The second baseman’s sixth leadoff homer of the year was an unprecedented feat — at no point in American or National League history had a player ever hit a walk-off grand slam, only to follow it the next day with a leadoff homer.

Altuve added a solo shot in the eighth, capping the Astros’ night of a season-high six homers.

“He’s not missing pitches he should hit out,” Baker said. “This is a remarkable streak that he’s on. And, boy, he is swinging like a power hitter.

“He does have power, and he’s been aggressive, and he’s not missing them. We needed every run tonight.”

Less-celebrated players joined in on the offensive barrage as well. Rookie Chas McCormick, who can expect more to see more playing time with Kyle Tucker on the injured list, logged two homers — a two-run shot in the second off Jordan Lyles and a solo shot off Taylor Hearn in the sixth.

Even Myles Straw, not known for his pop, jumped into the fray, adding a solo homer in the fourth. That was his first homer since 2018.

“It seems like our lineup, you’re up [to bat] one inning and then before you know it, you’re up again,” McCormick said. “Just because of how good our lineup is. But those [veteran] guys help so much. They put you in just a great spot every time. And it also helps when you see those guys battle. Even if we’re down by a lot, up by a lot, we’re still grinding up there and constantly taking good pitches”

The Astros are 10-4 in June, having survived what was perceived as a more difficult first half of the month — six games with the Red Sox (4-2) three with Toronto (2-1) and three with the struggling Twins (2-1). Houston’s next big challenge begins Thursday at home with the first of four against the White Sox, but after that, the Astros will finish out the month playing teams that are collectively 33 games under .500: the Orioles (six games) and the Tigers (four).

“That stretch, that was going to be tough,” said Zack Greinke, who yielded three runs over 5 2/3 innings. “I was pretty sure that was going to be the toughest one we were going to have this year. It seemed rough. But we’re scoring a ton of runs. I feel like that’s the main thing. We haven’t made many errors this year and then lately we’ve been just scoring like crazy.”

Any team can win on any given night, and the Astros, who didn’t fare so well against the Tigers the last time they played them, have shown vulnerabilities at times this season. But they have to like where things stand so far, even after losing third baseman Alex Bregman to a left quad strain in the first inning Wednesday.

“We’re in a tough stretch now,” Baker said. “We’re playing one of the tougher teams in the American League — the White Sox. They got the juggernaut lineup; they’ve got the good pitching staff. It’s certainly going to be a call for great baseball this weekend. I wish we had all our horses, but I think they have a few guys hurt, too. Anybody can beat you. You just can’t take anybody for granted.” 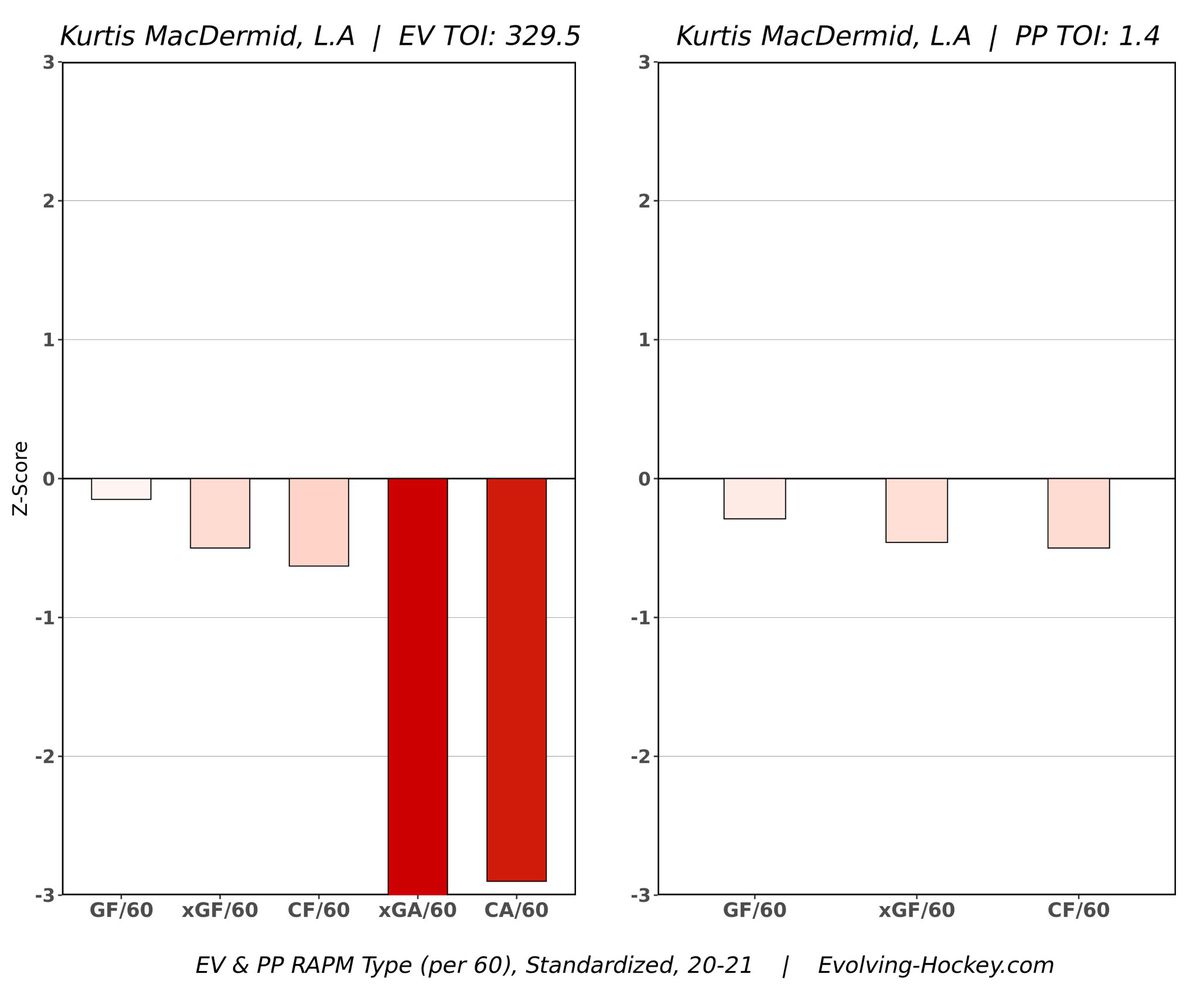