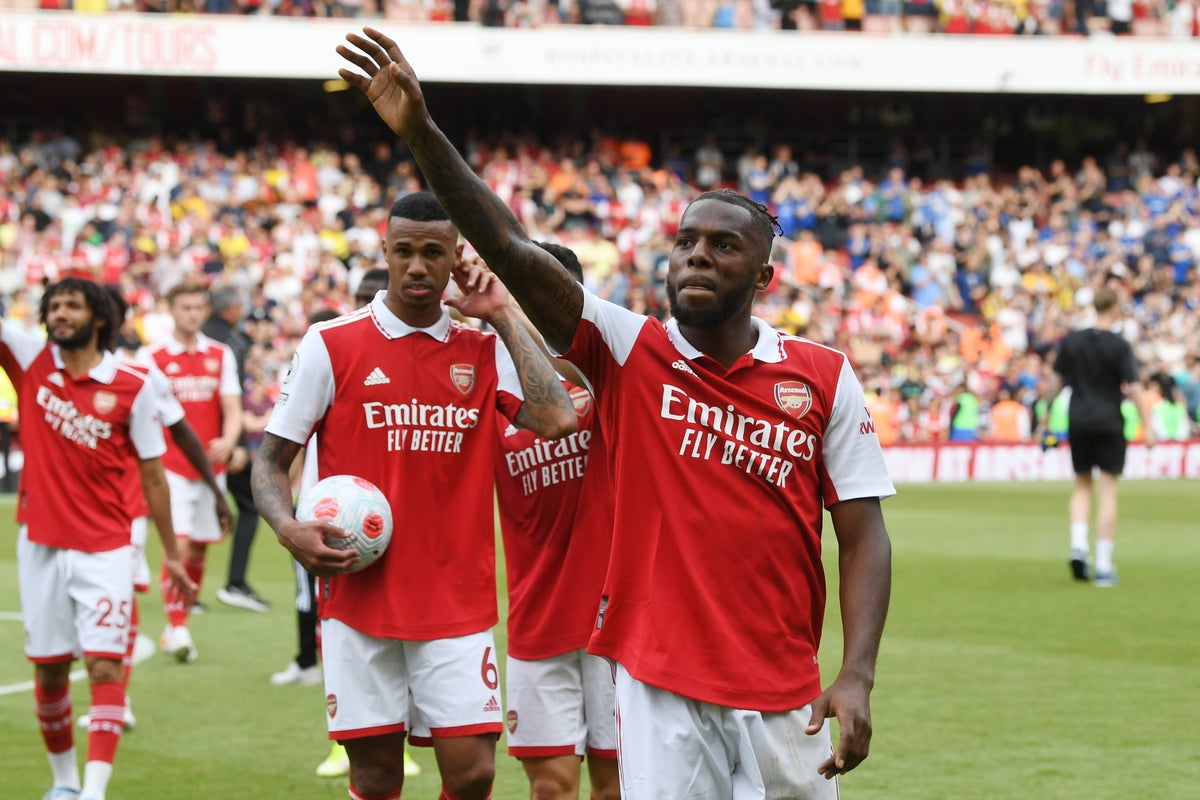 ee Congerton, the head of senior recruitment at Atalanta, has admitted it is “really difficult” to attract Premier League players abroad amid an interest in Arsenal defender Nuno Tavares.

The former Leicester City schemer has revealed a long-standing interest in the 22-year-old amid reports Arsenal are looking for big money this summer.

While these are early days in the player’s career in English football, the former Benfica defender struggled at times during his maiden campaign as a Premier League player.

Brought off before half-time during January’s FA Cup loss away at Nottingham Forest before he was hooked at the interval against Crystal Palace in April, Arsenal’s interest in Lisandro Martinez could push him further down the pecking order.

The Ajax defender is a target this summer despite interest from Manchester United, with the Argentina international able to operate at left-back as well as in central defence.

On Tavares, Congerton said: “I’ve followed Tavares since he was playing for Benfica’s youth team, he’s a strong player.

“But Tavares is under contract with Arsenal – and it’s really difficult to sign players from Premier League clubs”.

2022 NBA Draft order: Full list of 58 picks for first and second round after trades set selections