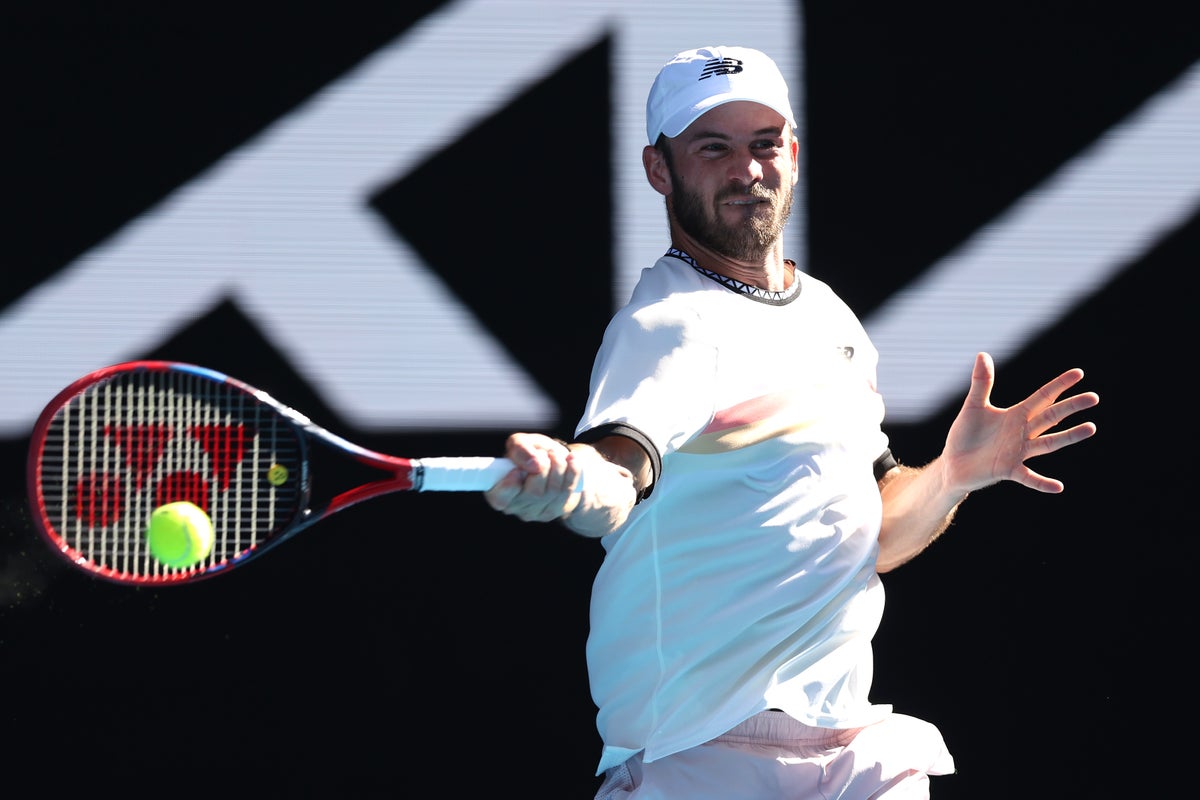 ommy Paul became the first American man into the semi-finals of the Australian Open for 14 years as he edged countryman Ben Shelton in their last-eight encounter.

Neither had been expected to reach the quarter-finals, particularly Shelton who had played just one Grand Slam match prior to Melbourne Park. In addition, it was the college student’s first time travelling outside of the United States.

Despite the loss, it has been a meteoric rise for Shelton, who was outside the world’s top 500 at the start of last season but has risen rapidly with his big left-arm serves.

His 24 aces were not enough to unsettle world No35 Paul, who has been playing the best tennis of his career.

Following the win, he said: “This is my first time on this court, my first in the quarter-finals of a Slam. It is also Ben Shelton’s first time leaving the States so I think he’s had a pretty good tournament as well.

“Making it to the second weekend of a Slam is everyone’s dream when they start playing tennis, so I can’t believe I’m here right now.”

While both men are rising stars, Poland’s Magda Linette has been something of a late bloomer. Never before past the third round of a Slam, the 30-year-old proved a class apart against former world No1 Karolina Pliskova in a 6-3, 7-5 victory.

In the other woman’s quarter-final today, No5 seed Aryna Sabalenka ousted Donna Vekic 6-3, 6-2. Afterwards, Vekic said: “My serve was all over the place but I think mostly in the net.”

British hopes in the men’s double were ended as No1 seed Neal Skupski and Dutch partner Welsey Koolhof were soundly beaten 6-3, 6-1 by Australian pair Rinky Hijikata and Jason Kubler at the quarter-final stage.

5 Letter Words with YANG in Them – Wordle Clue

5 Letter Words with ORB in Them – Wordle Clue