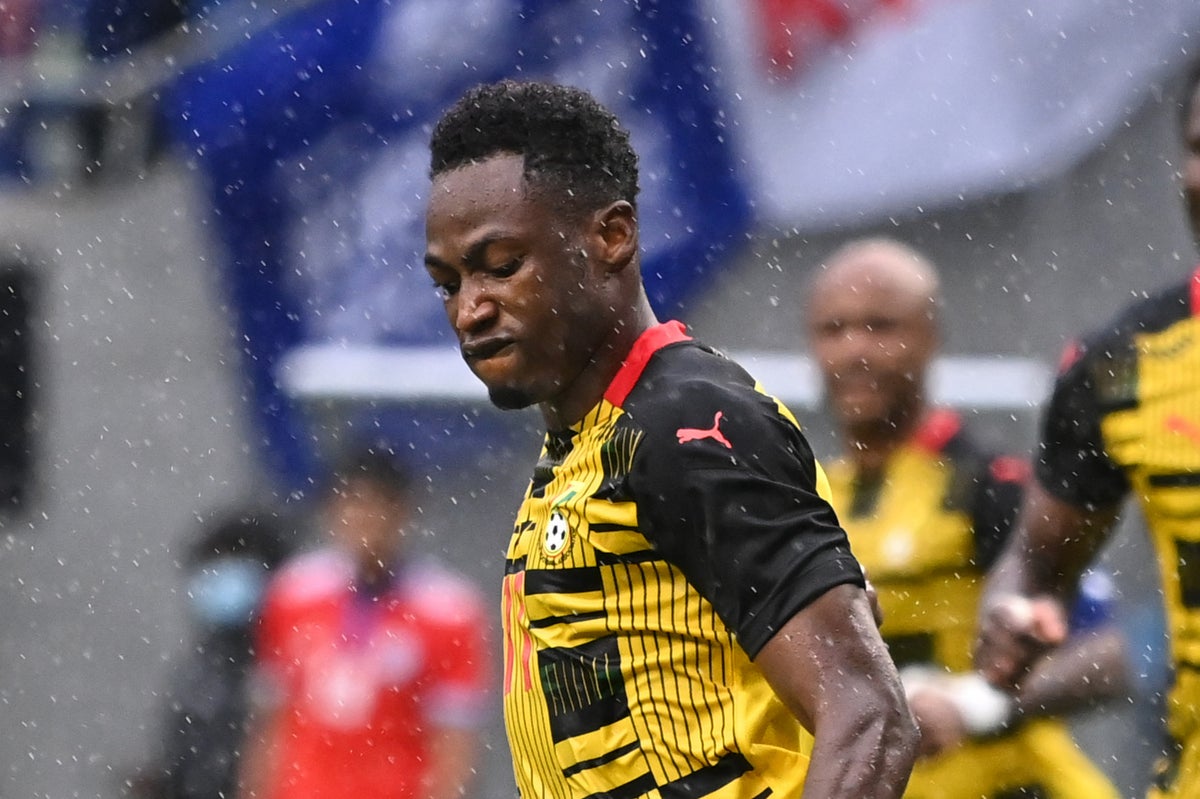 aba Rahman’s career lay in tatters, he almost quit football and doctors thought he might never play again – but now he is on the verge of lining up for Ghana at the World Cup.

The 28-year-old defender was so upset at the news that he needed a third major knee operation that, only five minutes later, he put himself to bed.

However, there were what he calls “angels” in Chelsea’s medical staff who helped nurse Rahman back to full health, giving him the strength to save his career.

“I went home after a scan that I thought was a minor injury, they called to say the ACL (anterior cruciate ligament) in the other knee has gone,” Rahman tells Standard Sport.

“You have to understand that having two ACLs and a meniscus operation shows how tough and mentally strong I am to get back to playing again.

“It came after the surgeon told my agent that I should be happy if I could even get back to playing again after the first one, because of the complications in the knee.

“I would like to thank Paco [Biosca], Thierry [Laurent], John [Fearn] and Stewart [Vaughan] at Chelsea. They were like angels to me. They gave me strength and always helped me to stay positive.

“At one point, I decided I had to quit football because of all the complications I had but they just gave me the confidence to keep going.

“I remember after the first ACL injury at the African Cup of Nations, I was 22 and now I am 28. I feel like it flashed by. Every operation is tough. I’ve not had the games that I dreamt of and it has gone too fast – and that’s very frustrating for me.”

The setbacks have contributed to Rahman losing his bid to become a first-team player at Chelsea. Once back from the World Cup, he will continue his seventh loan spell away and second consecutive season at Championship club Reading.

He hasn’t been able to live up to his £22million price tag after signing from Augsburg in 2015, but he wants to be trusted that he is over his injury issues.

Rahman hopes his World Cup appearances help, he adds: “My dream is to get back to playing elite football at the top, to compete against the best players in the world.

“I believe in myself and my qualities. I feel 100 per cent. The World Cup is meant for some of the best players. They show you can compete against the best.”

I want to help Reading and give them back the love that they’ve shown me.

“I’ve got one year more with Chelsea. My dream is, if not getting back to Chelsea, to move to a top league.”

That is not to say that he is not grateful for his chance at Reading.

He adds: “I love Reading. I was here last season and although we are in a difficult situation, I want to just help Reading and give them back the love that they’ve shown me.”

Rahman has overcome an injury past much darker than most players at this World Cup, now the question in Qatar and beyond is how high he can rebuild his career.