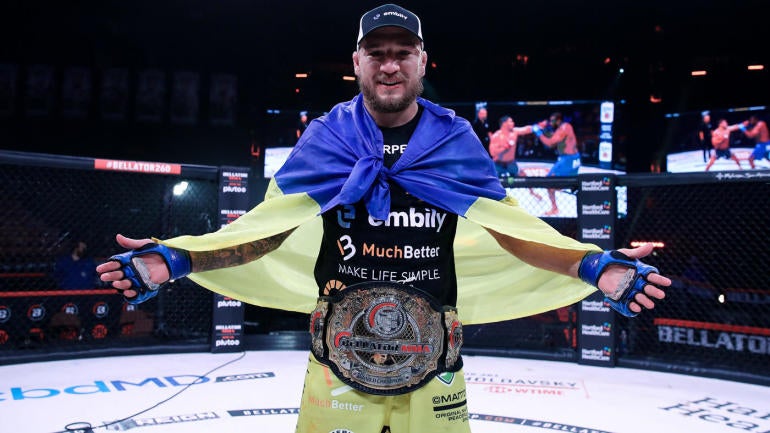 Yaroslav Amosov is back. The Bellator welterweight champion is set for his first title defense when he takes on interim titleholder Logan Storley on Feb. 25 from the 3Arena in Dublin, Ireland, the promotion announced on Tuesday.

Amosov has not fought since winning the title in June 2021 with a decision over Douglas Lima. He went back home to Ukraine to defend his country in the ongoing war with Russia. Amosov previously defeated Storley in an epic battle in November 2020.

Storley has since rebounded nicely from the defeat by winning three in a row, all by decision. He outpointed Michael “Venom” Page in May to earn the interim title when Amosov’s status for a return was still unclear.

The rest of the card will feature some international flavor. Portugal’s Pedro Carvalho will take on Jeremy Kennedy in a featherweight contest. And hometown hero Sinead Kavanagh is back in action when she takes on Janay Harding in a women’s featherweight bout.

5 Letter Words with BER in Them – Wordle Clue