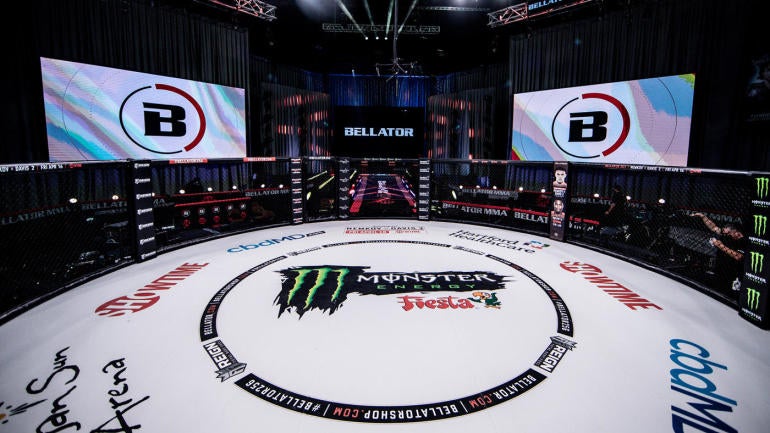 Bellator MMA is ready to kick off a massive 2023 campaign with a bang. The promotion already has five events on the books for the first half of the year, but it all begins with a showcase event on CBS.

Ryan Bader will put his heavyweight crown on the line against legend Fedor Emelianenko in the promotion’s debut on the network. It will be the first MMA event to air on CBS since Strikeforce Nashville in 2010. The card will also feature a middleweight title bout when champion Johnny Eblen takes on top contender Anatoly Tokov.

Then later in February, welterweight champion Yaroslav Amosov returns to take on interim titleholder Logan Storley. Amosov has been out of action since winning the title as he returned home to fight in Ukraine amid the war with Russia. Amosov and Storley put on an instant classic in their first meeting with Amosov edging out a decision to earn him a title shot.

Be sure to check back in on this page to stay up to date on the upcoming Bellator events throughout the remainder of the year.

I’ll drink to that! Crossword Clue

The “U” in U.X. NYT Crossword Clue