Bobby Bowden, the Hall of Fame college football coach who spent 34 seasons at Florida State, has been diagnosed with a terminal medical condition.

He and his family made the announcement in a statement Wednesday to the Tallahassee Democrat.

“I’ve always tried to serve God’s purpose for my life, on and off the field, and I am prepared for what is to come,” Bowden said in the statement that was shared with the newspaper and later released by Florida State University. “My wife Ann and our family have been life’s greatest blessing. I am at peace.”

The 91-year-old Bowden was hospitalized last October after he tested positive for COVID-19. The positive test came a few days after returning to his Tallahassee home from a lengthy hospital stay for an infection in his leg. He did not disclose his condition in his statement.

During his 34 years coaching Florida State, Bowden amassed a 315-98-4 record and built the Seminoles into a national power, winning 12 Atlantic Coast Conference championships and national titles in 1993 and 1999. He won 357 games during his 40 years in college coaching and was selected to the College Football Hall of Fame in 2006.

“Coach Bowden built a football dynasty and raised the national profile of Florida State University, and he did it with dignity, class and a sense of humor,” Florida State president John Thrasher said in a statement. “Although his accomplishments on the field are unmatched, his legacy will go far beyond football. His faith and family have always come first, and he is an incredible role model for his players and fans alike. He is beloved by the FSU family.”

Bowden had wanted to coach another season to continue this pursuit of 400 wins, but Florida State officials did not renew his contract. He was replaced by then-offensive coordinator Jimbo Fisher.

“Anyone who has had the opportunity to be around Coach Bowden knows what it is like to know a person who has his priorities in the right order, who loves life and values integrity and honor.”

Mississippi State football coach Mike Leach, the architect of some of the most prolific offenses in the history of the game, said Bowden has been an example to every coach.

“He’s one of those guys that made us all want to coach when we were younger, made it exciting,” Leach said. “Coach Bowden threw the ball before most people were inclined to. When I was young, in high school, junior high, I used to watch his teams because they’re a team that was liable to upset teams ahead of them, and that’s as they started throwing the ball around, became more and more explosive.” 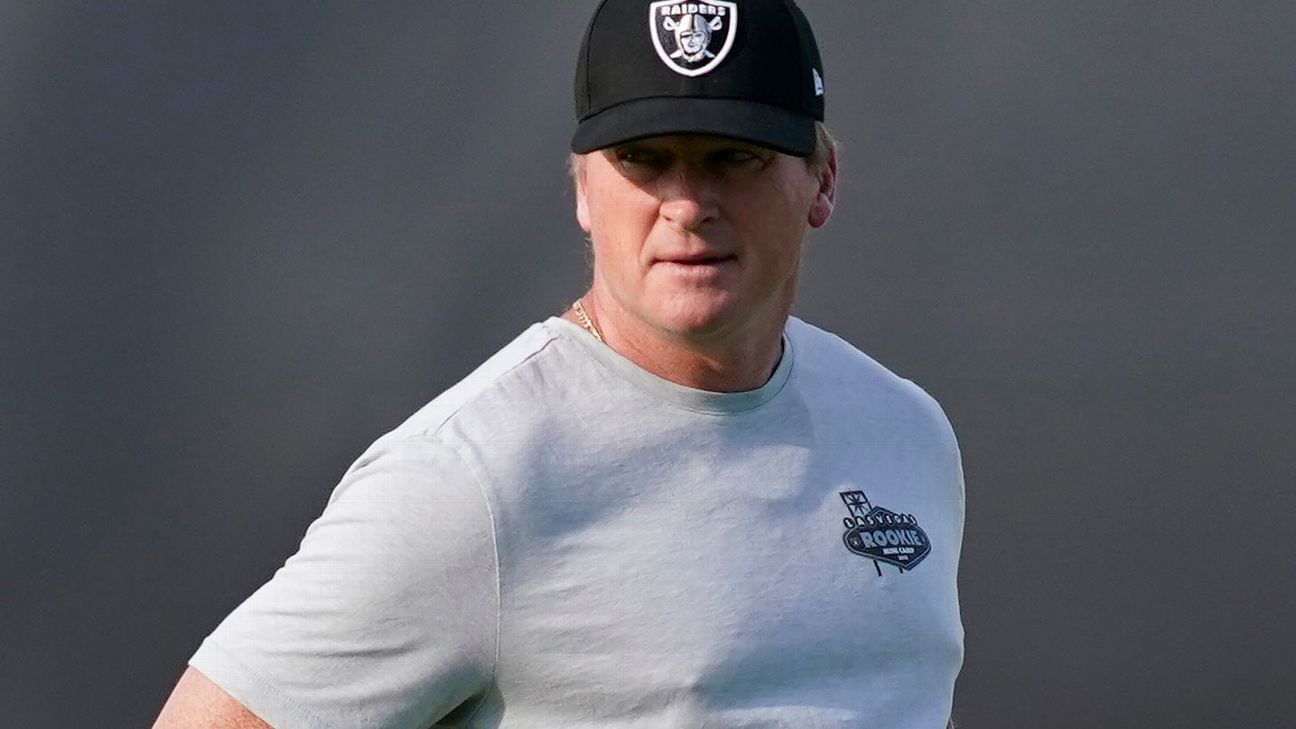 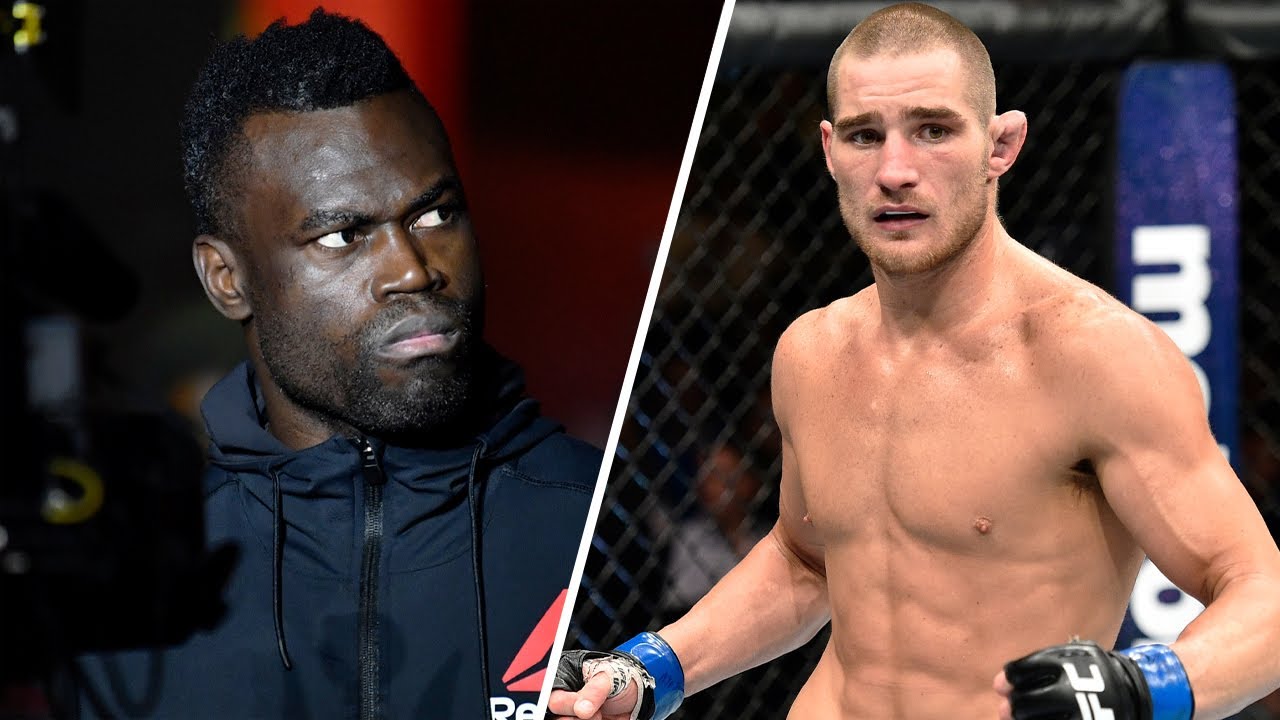