The Boston Celtics are trading Kemba Walker and their 2021 first-round pick to the Oklahoma City Thunder for a package that includes Al Horford, sources told ESPN’s Adrian Wojnarowski.

Along with Walker and the No. 16 overall pick in 2021, the Celtics also are sending a 2025 second-round pick to the Thunder in exchange for Horford, Moses Brown and a 2023 second-rounder, sources said.

The trade comes after a disappointing season for Walker, who missed the final two games of the Celtics’ first-round playoff loss to the Brooklyn Nets with a bone bruise in his left knee. After Boston was eliminated, Walker said he needed to focus on getting healthy after dealing with left knee issues for most of 2020 that caused him to miss the start of the 2020-21 season and not play in back-to-backs. He missed 29 regular-season games in all.

The four-time All-Star has two years and more than $73 million remaining on his contract.

Horford will rejoin the Celtics, where he played from 2016 to 2019, earning an All-Star nod in 2018. Despite being healthy, Horford was shut down for the final 28 games of this season as the Thunder limped to a 22-50 finish.

Brown averaged 8.6 points and 8.9 rebounds in his second NBA season after finding a role in Oklahoma City and signing a multiyear deal in March.

The Thunder now have three first-round picks in this year’s draft. Along with the Celtics’ pick, they have the No. 18 overall pick from the Miami Heat and are tied for the fourth-best odds in Tuesday’s draft lottery.

Information from ESPN’s Tim Bontemps and Royce Young was used in this report. 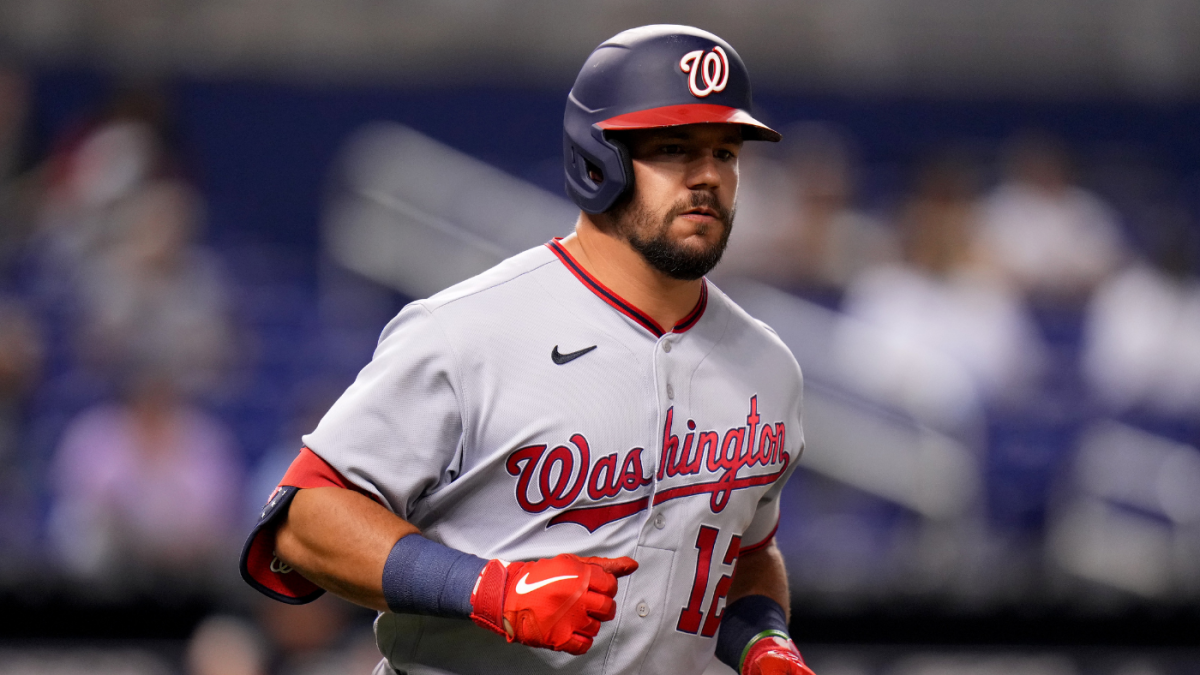 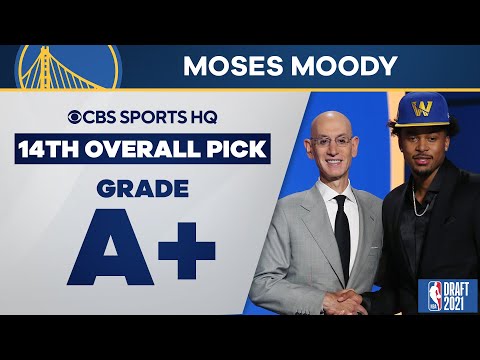