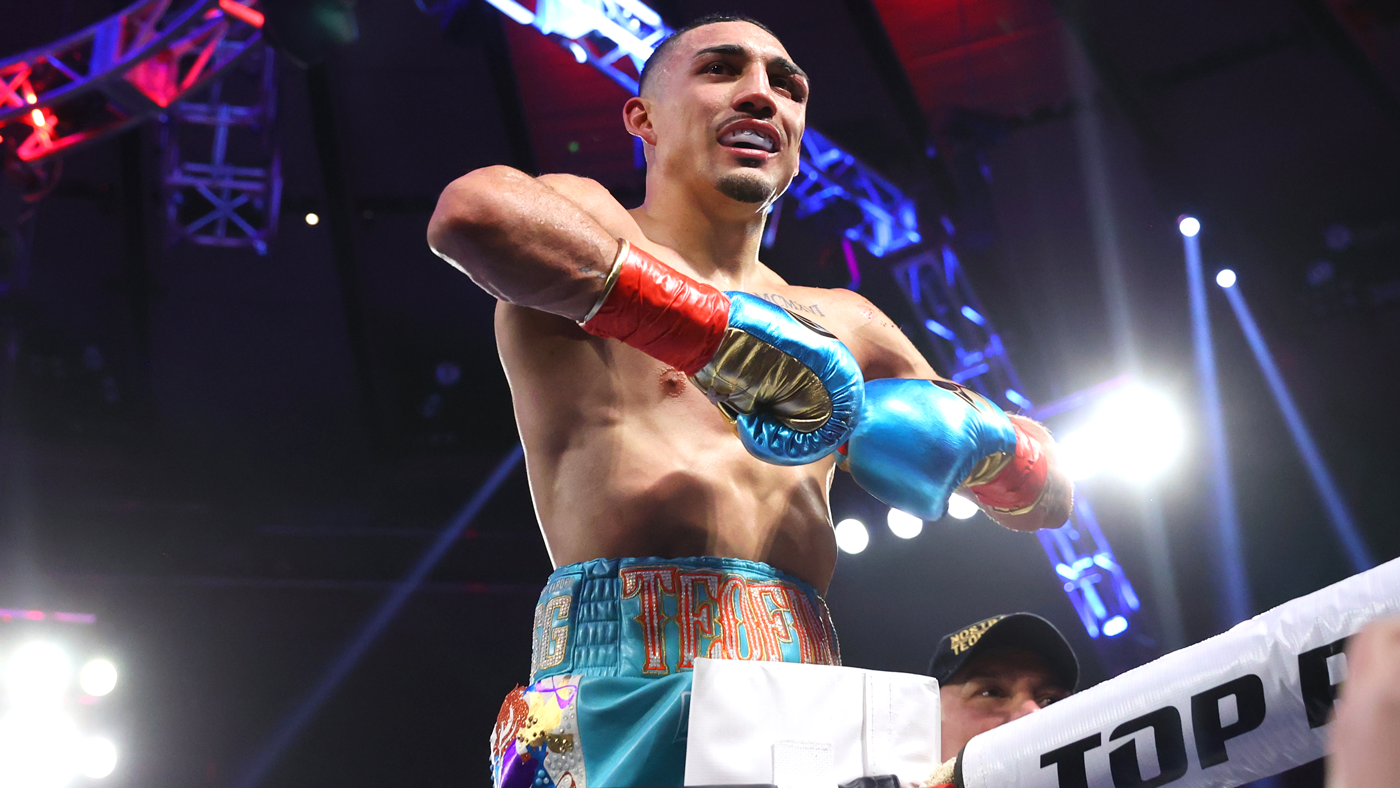 A loaded night of boxing was capped off with two of the sport’s most explosive fighters in dueling main events. Both Terence Crawford and Teofimo Lopez picked up wins, but wins of a very different nature.

Crawford defended his WBO welterweight title against David Avanesyan in Omaha, and as a hard-fought first half of the fight came to a close, Crawford closed the show with an absolute bomb of a right hand.

Prior to the knockout, Avanesyan gave Crawford some trouble, constantly applying pressure and forcing Crawford to stay busy off the jab to try and maintain some sort of distance. After a close first three rounds, Crawford began to let loose with more combinations, connecting cleanly often.

As Avanesyan’s pressure became less effective, he never stopped trying to make something happen to change the momentum. It was in one of those moments where Crawford was able to counter a jab with his own right hand and put Avanesyan out cold.

Boxing fans will now hope that Crawford is able to find his way into a ring with Errol Spence Jr. in 2023. The two elite welterweights were negotiating a fight earlier this year when things fell apart and Crawford made the fight with Avanesyan to get some ring time in 2022.

At the same time Crawford was putting Avanesyan to sleep, Lopez was sweating out a split decision win over Sandor Martin in New York City.

Lopez was dropped in the second round when Martin countered a lunging punch with a grazing step-back right hand. Lopez was not badly hurt by the punch, but giving up a 10-8 round in a 10-round fight put him in a rough spot.

Martin continued to fight a disciplined fight throughout, routinely landing right hands as Lopez threw wild shots. Martin battled a swollen and bloodied nose throughout the fight, a result of a bad clash of heads in the opening round.

The fight was close down the stretch, with both men having their moments, but when the final bell rang, Martin believed he had done enough to win.

One of the official ringside judges was in agreement, giving Martin the fight by a score of 95-94. The other judges disagreed, however, handing down scores of 96-93 and 97-92 in favor of Lopez, with the 97-92 card being particularly objectionable.

Lopez has now won two fights since losing the undisputed lightweight championship to George Kambosos in a shock upset, both coming after Lopez moved up in weight to junior welterweight.

5 Letter Words with EYEF in Them – Wordle Clue

5 Letter Words with EYFB in Them – Wordle Clue