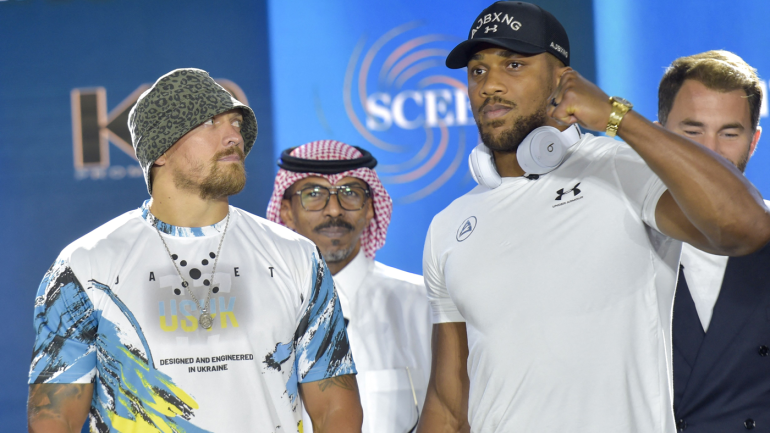 Boxing continues to deliver some massive moments and fights in 2022. After a strong start to the year, things have dramatically picked up over the spring and now the sport heads into a long stretch loaded with big fights nearly every week.

The year has already seen major moments like Errol Spence Jr. dominating Yordenis Ugas to unify three of boxing’s four world championships at welterweight. Tyson Fury also recently returned to the ring for what may be the last time as he knocked out Dillian Whyte in London.

The biggest of all, however, may have come in May when Canelo Alvarez failed in his bid to become WBA light heavyweight champion against Dmitry Bivol. The undisputed super middleweight champion was unable to present much of a challenge to the Russian titleholder as he landed a career low in punches over 12 rounds. Now, it’s unclear what the next step will be for Alvarez.

Then, Jermell Charlo became the seventh male boxer to unify all four recognized titles in a division when he stopped Brian Castano in their rematch at junior middleweight. Charlo stopped each of his opponents in his quest to earn all four titles. Plus, Gervonta “Tank” Davis put an exclamation point on his rivalry with Rolando Romero when he stopped his foe in the sixth round at the Barclays Center.

In late August, the long-awaited rematch between Oleksandr Usyk and Anthony Joshua is set to go down from Saudi Arabia. Usyk upset Joshua in September to claim three of the four recognized titles in the sport’s most prestigious division. Now, he’ll have to do it again if he hopes to become an undisputed champ later on down the line.

Perhaps the biggest fight on the 2022 calendar is Alvarez putting his undisputed super middleweight titles on the line against Gennadiy Golovkin. The trilogy fight between the two classic rivals will take place on Sept. 17.

Below is a running list of boxing main events for 2022.

Note: This will be updated constantly with changes and additions.

Diana of “The Avengers” Crossword Clue