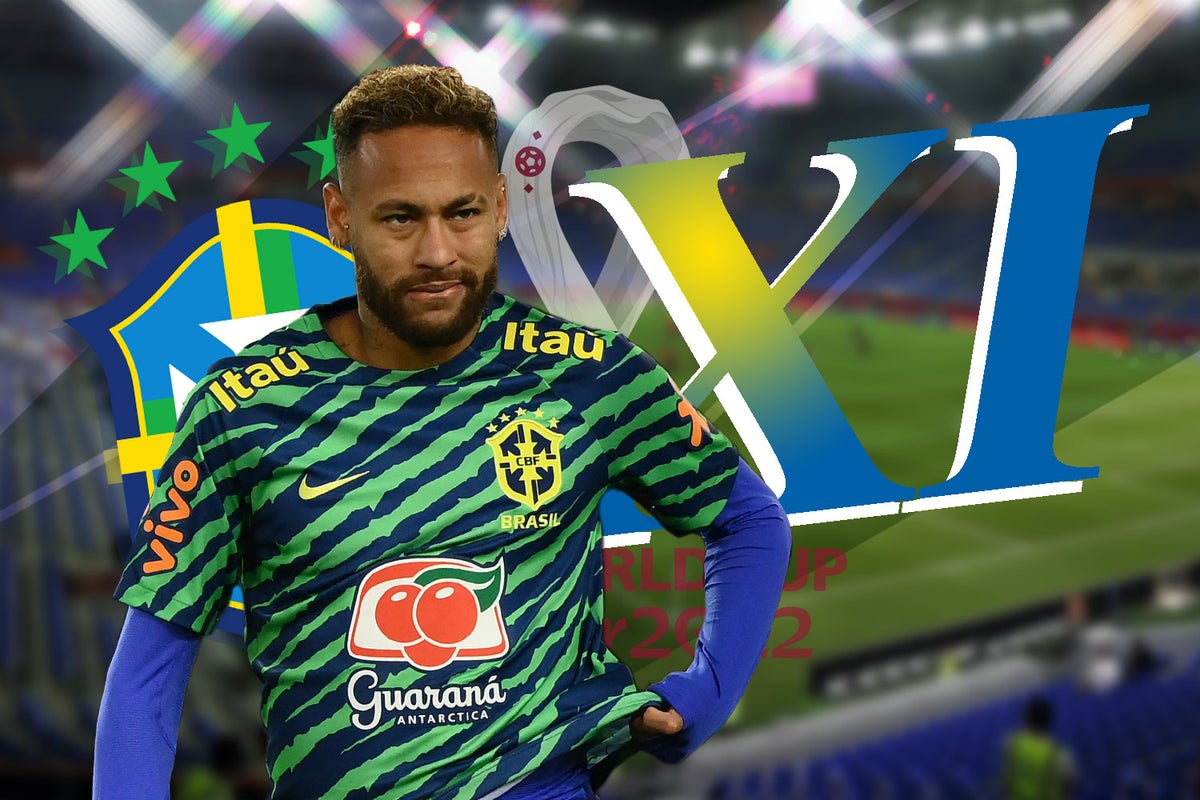 razil take on Serbia in their World Cup opener today, with manager Tite facing a number of tough decisions throughout the Selecao side.

Perhaps the manager’s toughest selection call will come in his forward line; Richarlison started Brazil’s warm-up win against Tunisia as the central forward and could again pip Gabriel Jesus to a leading role, while two goals for Raphinha in that game may be enough to earn him a starting place.

Chelsea’s Thiago Silva will captain the side and re-form his defensive partnership with Marquinhos after a long spell as Paris Saint-Germain team-mates.