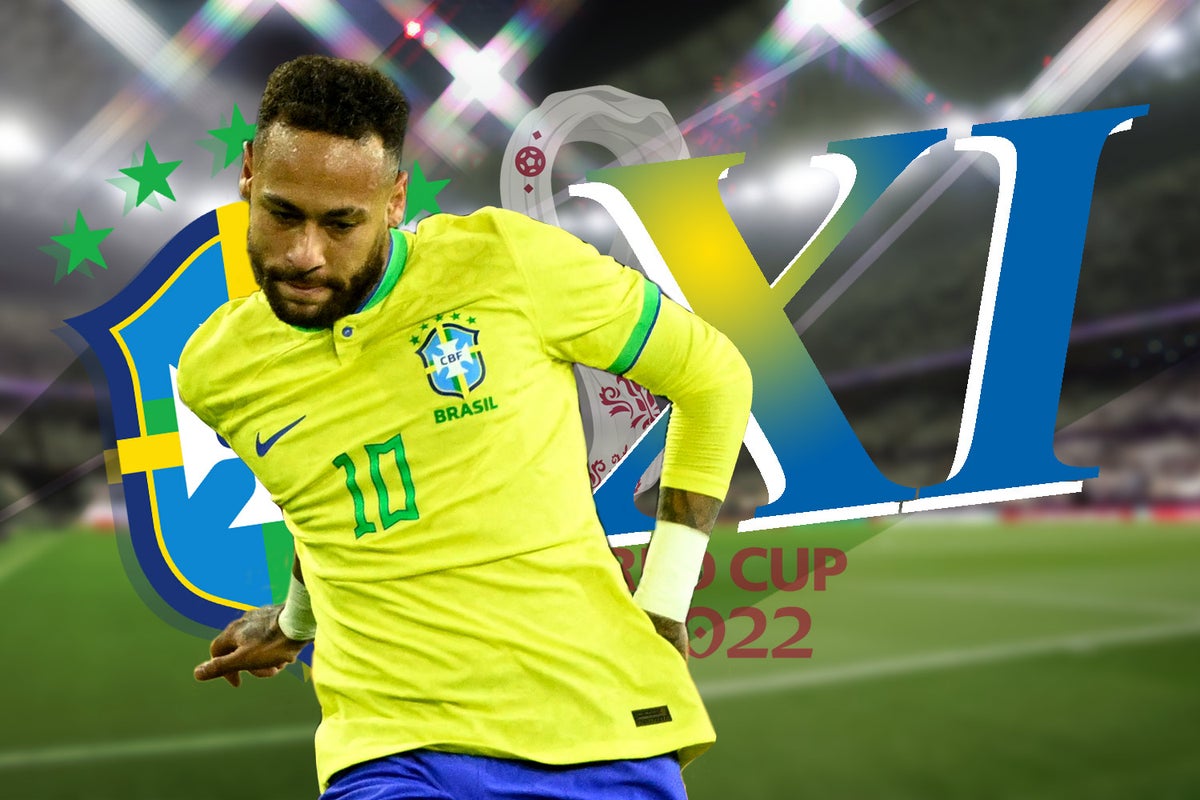 razil again enter a World Cup campaign among the favourites with Tite considering many selection headaches ahead of opening their tournament against Serbia.

Perhaps the manager’s toughest selection call will come in his forward line; Richarlison started Brazil’s warm-up win against Tunisia as the central forward and could again pip Gabriel Jesus to a leading role, while two goals for Raphinha in that game may be enough to earn him a starting place.

Chelsea’s Thiago Silva will captain the side and re-form his defensive partnership with Marquinhos after a long spell as Paris Saint-Germain team-mates.