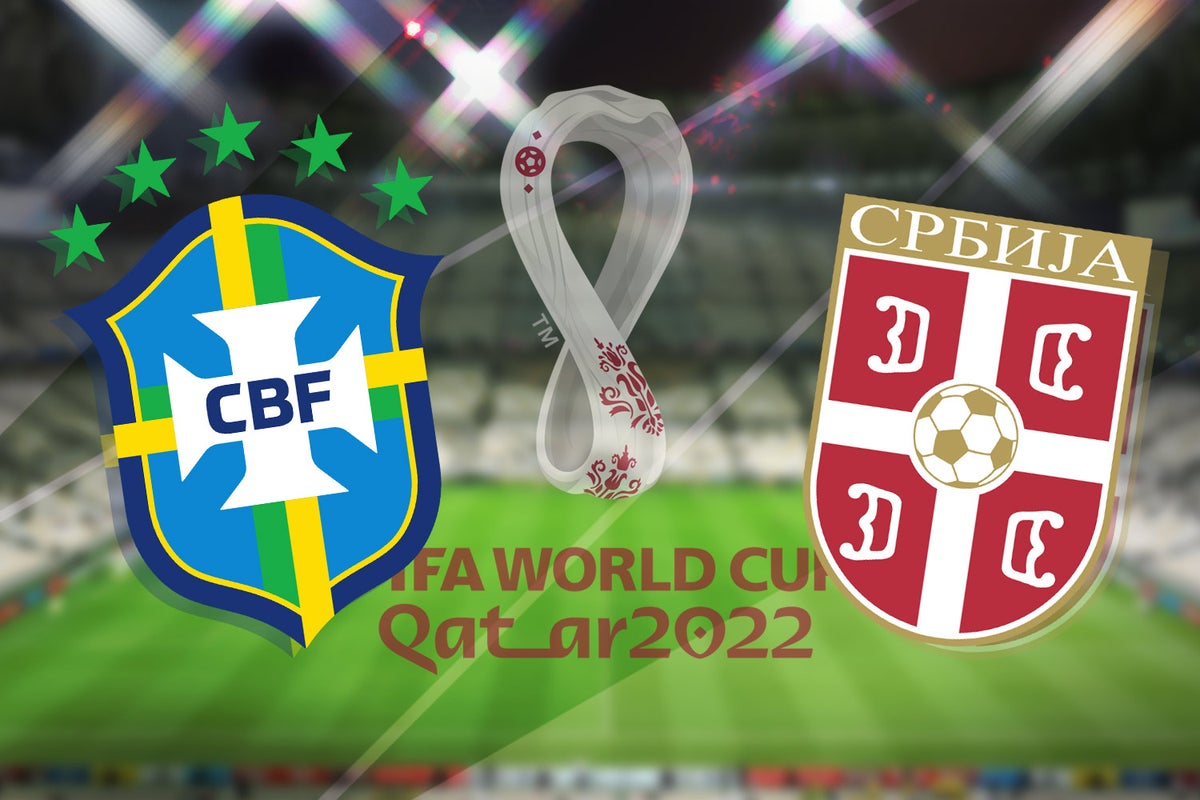 After 20 years without the trophy the Selecao are most synonymous with, there is a confidence within Brazil that Tite’s squad can end their unusually long drought.

Unlike in 2018, there is a supporting cast able to take at least some of the load off of Neymar, while their run to the 2021 Copa America final proved their tournament pedigree.

While Brazil are favourites to win Group G, second place looks open. Serbia boast a fearsome attacking line and are being tipped as dark horses, with Switzerland and Cameroon also to contend with.

Here’s everything you need to know about Brazil’s opener.

The Lusail Iconic Stadium in Lusail will host.

Where to watch Brazil vs Serbia

Live stream: The BBC iPlayer and the BBC Sport website (both free with a subscription) will offer live stream services.

Such has been his form for Brazil of late, Richarlison is tipped to start ahead of Gabriel Jesus up-front.

Main man: Mitrovic is expected to be fit for Serbia’s opening game

For Serbia, Aleksandar Mitrovic has been carrying an injury of late and missed Fulham’s last few games before the break. The forward, however, is expected to feature from the start.