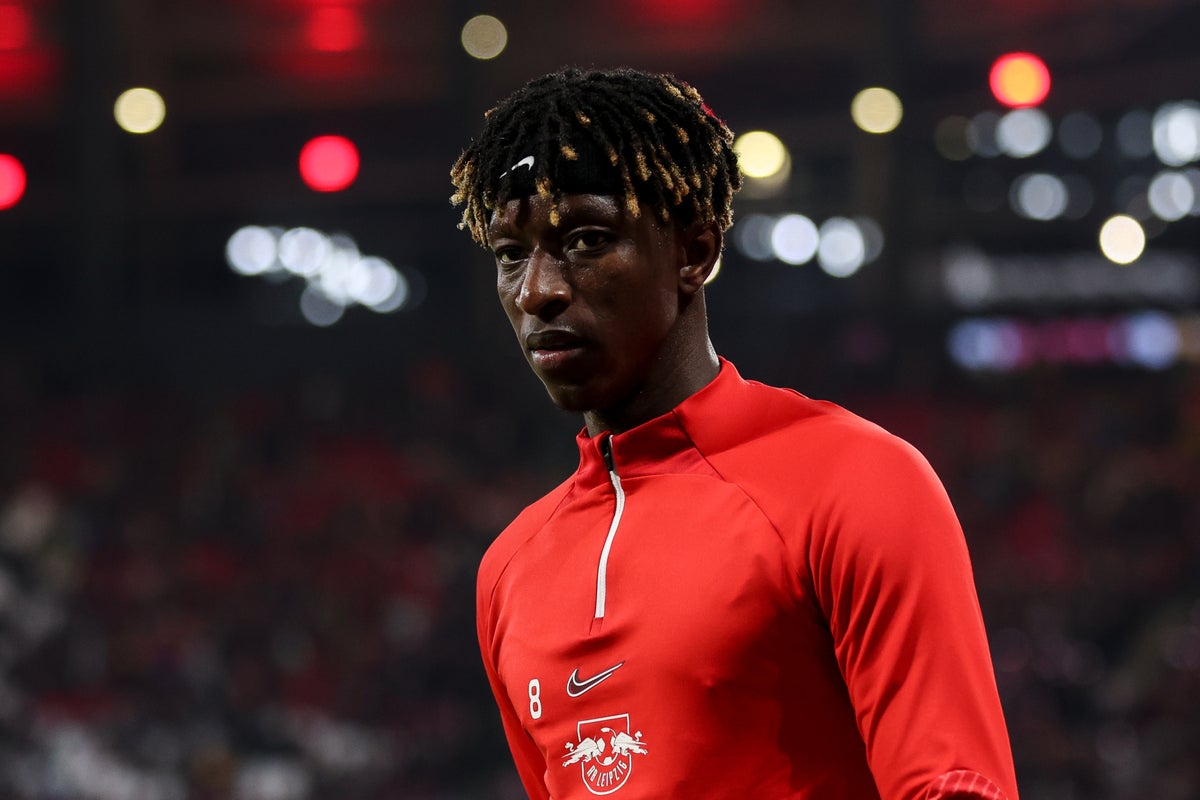 Leipzig do not want to sell Haidara this month because of the difficulty of finding a replacement.

Manchester United and Liverpool have previously shown an interest in the 24-year-old Mali international, who has a clause in his contract allowing him to leave in the summer for a Champions League club.

Chelsea, meanwhile, have had several approaches turned down for Caicedo, 21, who is deemed not for sale by Brighton.

It could take up to £100million to convince them to sell the Ecuador international, who is a top transfer target for Chelsea but is currently expected to stay at the Amex Stadium.

The hope is that Brighton’s interest in another midfielder could change their stance over Caicedo in the final week of the window.

Chelsea have also tried to sign both Enzo Fernandez and Alexis Mac Allister this month as they target a new midfielder.

They are also in talks with Lyon over a deal for 19-year-old right-back Malo Gusto, who has verbally agreed to personal terms on a deal at Stamford Bridge.

Chelsea have already signed 15 players across the last two transfer windows for well over £400m since they were taken over last summer.

Texas, Oklahoma proposals to join SEC in 2024 unsuccessful as talks over early exit…