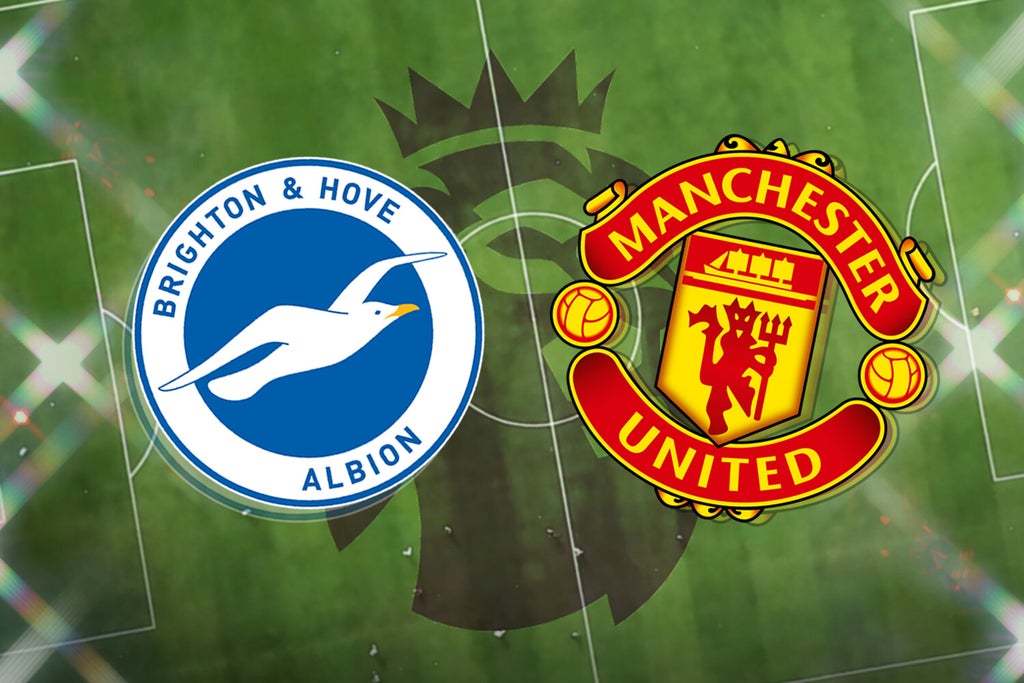 An odd facet of the fixture list means the Red Devils have played more matches than any other team going into the weekend, with a 15-day break before they close out their campaign at Selhurst Park against Crystal Palace on May 22.

With a top-four finish all but gone, the Europa League is United’s best bet for continental football next season and victory over Brentford last time out at least ended a three-game winless run to cement their grip on sixth position.

Brighton cruised past Wolves a week ago as they look to bag a top-half finish – something the club has never achieved in its 121-year history.

Brighton vs Manchester United is scheduled for a 5.30pm BST kick-off today, Saturday May 7, 2022.

The Amex Stadium in Brighton will host the match.

Where to watch Brighton vs Manchester United

Graham Potter has confirmed Enock Mwepu will miss the game with a groin injury which could keep him out for the season. Jeremy Sarmiento (hamstring) and Jakub Moder (knee) are also out.

Ralf Rangnick has ruled Jadon Sancho out of the clash as he continues to suffer with tonsillitis while Marcus Rashford is also out through bronchitis.

Eric Bailly (back) joins Paul Pogba and Luke Shaw as United’s confirmed absentees but Harry Maguire is back from a knee issue, along with Aaron Wan-Bissaka.

The Seagulls have proven an incredibly tough nut to crack this season and United can expect a difficult game unless they can kick into some more serious form of their own.

United are on a seven-game winning streak over Brighton.

To watch the game sign up for Sky Sports here

The Evening Standard’s journalism is supported by our readers. When you purchase through links on our site, we may earn an affiliate commission.

Six NFL players poised for a breakout 2022 season: Tua Tagovailoa among those ready…

5 Letter Words with HIE in Them – Wordle Clue