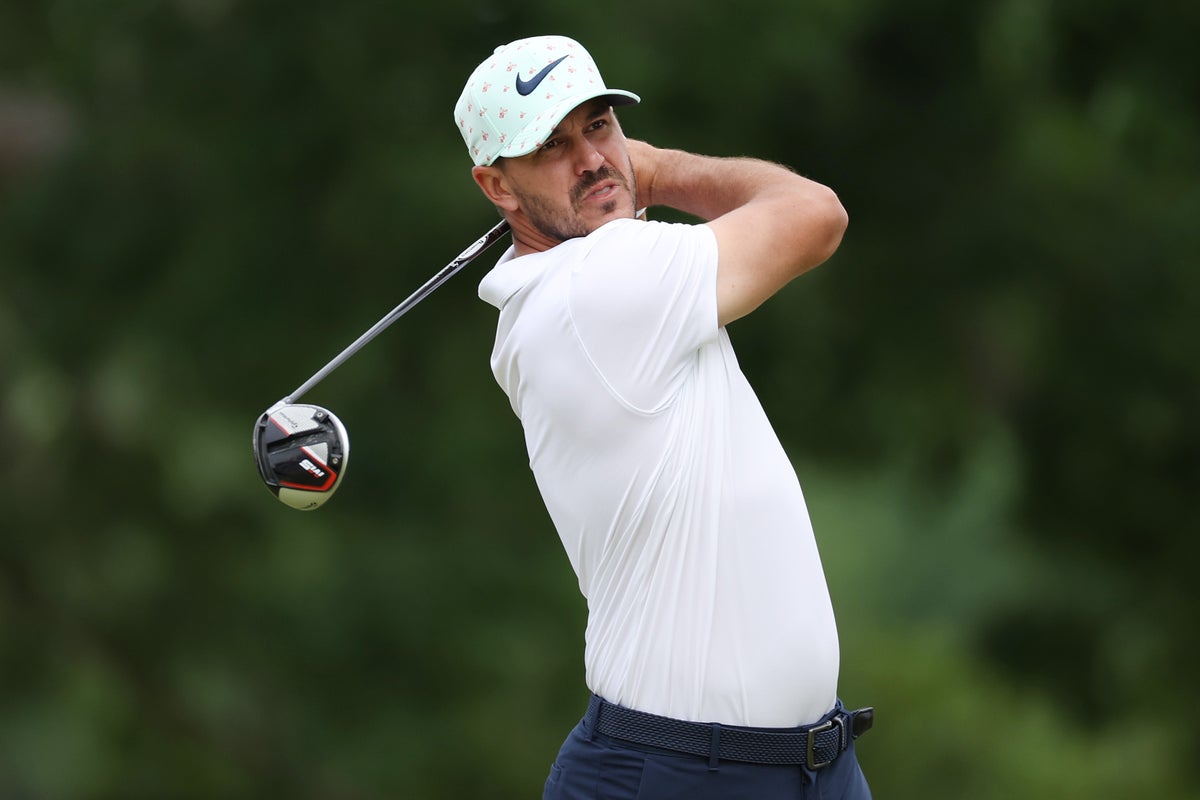 rooks Koepka is set to become the latest player to join the Saudi-backed LIV Golf Series.

The four-time major winner is the second-highest ranked player to join the breakaway tour, after Dustin Johnson, and he is expected to play in the second event in Portland, Oregon next week.

Koepka will be suspended by the PGA Tour as a result of his decision, which comes after he complained that questions on the topic at Brookline were throwing a “black cloud” over the US Open.

Asked in his pre-tournament press conference why he had seemingly decided to stay on the PGA Tour, Koepka said: “There’s been no other option to this point, so where else are you going to go?”

When the reporter pointed out that the LIV events had started, Koepka added: “As of last week. That’s it. I wasn’t playing last week.

“I’m here. I’m here at the US Open. I’m ready to play US Open and I think it kind of sucks, too, you are all throwing this black cloud over the US Open. It’s one of my favourite events. I don’t know why you guys keep doing that.

“The more legs you give it, the more you keep talking about it.”

His brother Chase is signed up with LIV Golf and competed in the first event at Centurion Club earlier this month, won by Charl Schwartzel.

Abraham Ancer, who was a late withdrawal from the US Open, announced on Tuesday that he has joined the breakaway tour. The 31-year-old won his first PGA Tour event last year at the WGC-FedEx St. Jude Invitational.

Patrick Reed, Pat Perez and Bryson DeChambeau have already been confirmed as playing in Portland, the latter having a feud with Koepka which culminated in them playing a 12-hole match, won easily by Koepka.

However, Open champion Collin Morikawa took to social media on Tuesday to quash rumours that he would be following in Koepka’s footsteps.

The two-time major winner wrote on Twitter: “Last week at my press conference, I said the media loves creating drama. Sure enough, I woke up this morning to everyone thinking I’m next. Not to say I told you so but…I told you so.

“To state for the record, once again, you all are absolutely wrong. I’ve said it since February at Riviera that I’m here to stay on the PGA Tour and nothing has changed.”

Collin Morikawa dismissed rumours linking him with the breakaway tour

Newly-crowned US Open champion Matt Fitzpatrick reiterated his commitment to the PGA Tour and DP World Tour and said he was “not really concerned” about the current list of defectors.

“I think whenever you’ve got Justin Thomas, Rory McIlroy – I saw Collin Morikawa’s come out and made a statement today – Scottie Scheffler, I feel like you’ve got some great players there,” Fitzpatrick said.

“For me, they’re more than good enough to compete with any rival tour that might want to try and take hold of golf. I’m not really concerned about it.

“I think the Tour’s not going anywhere and as long as they’ve got Tiger Woods’ support and Rory’s support, Justin Thomas, there’ll be no issues in my opinion.”

Luke Skywalker is coming to Fortnite