BEREA, Ohio — Browns offensive coordinator Alex Van Pelt, who coached Aaron Rodgers to some of his best seasons in Green Bay, has seen Baker Mayfield’s growth heading into Year 2 in the scheme.

“He was impressive [during minicamp],’’ Van Pelt said. “There are a lot of areas and a lot of pass concepts that we wanted work on in this minicamp that maybe he didn’t completely own last year and wanted improvement in these plays. He’s shown that. A lot of that is just working through progressions and knowing where to go next if one and two are covered, and he got that accomplished in this camp. We’re very happy with where he is right now.”

“In the last seven or eight games last year, he really played really well,’’ Van Pelt said. “I think he now feels that. He understands what that looks like and how he has to operate within the system to be successful. Now that he realizes that, you see it more in practice. Definitely.”

He also said Mayfield is in great shape heading into the summer break.

“I know his weight is where he wants it. I want to say it is probably close to where he came in last year. It is already there. We still have five weeks to go before he comes back for training camp. I know he works extremely hard at it, and it shows.”

Van Pelt has noticed better chemistry with Mayfield and some of his pass-catchers this year, in part from their passing camps in Florida and Texas.

“Anytime guys work together, it’s a bonus for us when it’s away from the facility or we’re at the facility,’’ he said. “We do spend a lot of time together. When we’re in the special teams period, [Austin Hooper] Hoop will come over, Jarvis (Landry) and Odell [Beckham Jr.] and we’d always work individual routes to continue just being on the same page. I can definitely tell through their work in the offseason that they’re definitely on the same page.”

Van Pelt said he expects Wills to take a big leap in his second year, and also cut down on his pre-snap penalties. He tied for the NFL lead with 11.

“He’s refining his skill and his craft out there,’’ Van Pelt said. “The biggest improvement for Jed overall would be pre-snap penalties. That’s an area of emphasis for the offense. Jed had a tougher time than most with the cadence last year, but in his second year, I am looking for a big jump from him there.”

Van Pelt indicated that Chubb and Hunt could be on the field together more than they were last season.

“Absolutely,’’ he said. “We felt very comfortable with how we used them last year – kind of the one-two counter punches and keeping them both fresh as long as we could into each game. However, you want to put your most-talented players on the field, and Kareem is definitely deserving of getting playing time, along with Nick in certain packages. Those are things we have looked at in the offseason and will continue to grow.”

Van Pelt was been pleased with Hooper’s productive minicamp. It took him some time to adjust to the Browns last season, but Van Pelt has high hopes for him this year.

“We have a heck of a tight end group,’’ Van Pelt said. “Really happy with that group overall and the way they work. I’d say Austin had more catches than anyone else in this camp. We have definite ways to get him the football.

“Also, very impressed with David Njoku and the way he came back. He’s running extremely well and catching the ball well. Excited about that. Harrison (Bryant) is really developing now in his second year. That is a group we will lean on heavily, and they do a great job.”

Which rookie will make the biggest impact this season? 21 Browns questions for ’21

Will Nick Chubb and Kareem Hunt each rush for 1,000 yards this season? 21 questions for the Browns ’21

Which Browns second-year player will make the biggest impact? 21 Browns questions for ’21

Is Greg Newsome II a better fit than Greedy Williams? 21 Browns questions for ’21

Can Baker Mayfield put together his first full good season? 21 Browns questions for ’21

Who is the third wide receiver? 21 questions for the Browns in ’21

Can the Browns offensive line be even better in 2021? 21 Browns questions for ’21

Will Odell Beckham Jr. and Baker Mayfield flourish together this season? 21 questions for the Browns in ’21

Baker Mayfield: I’m in ‘no rush’ to get the extension done and ‘I’ve bet on myself my whole life’

How close are the Browns to the Chiefs? Hey, Mary Kay! 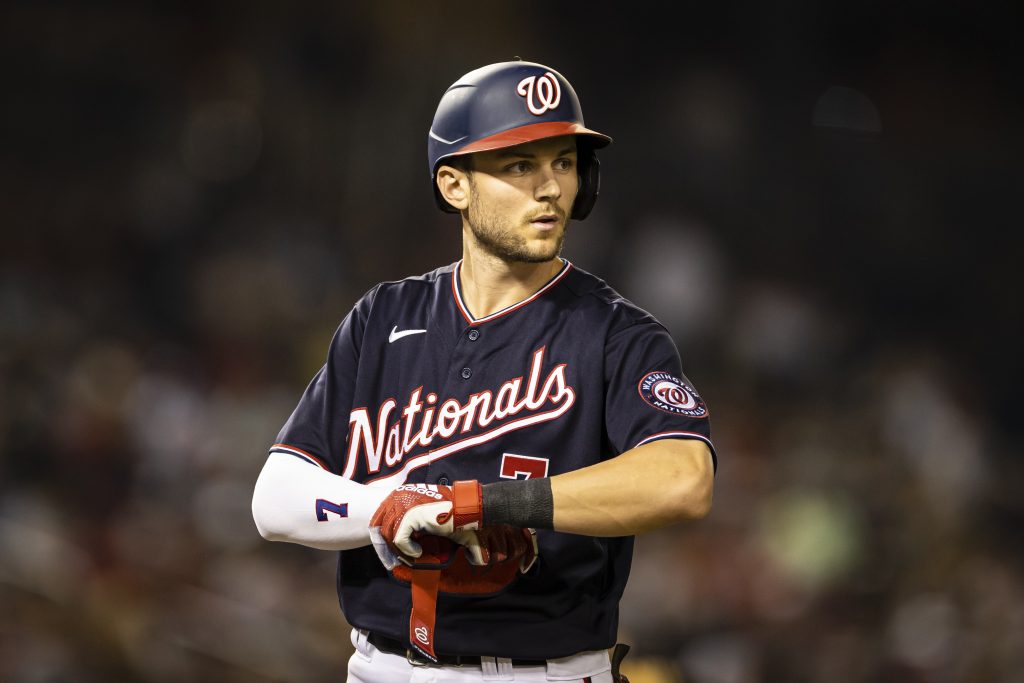 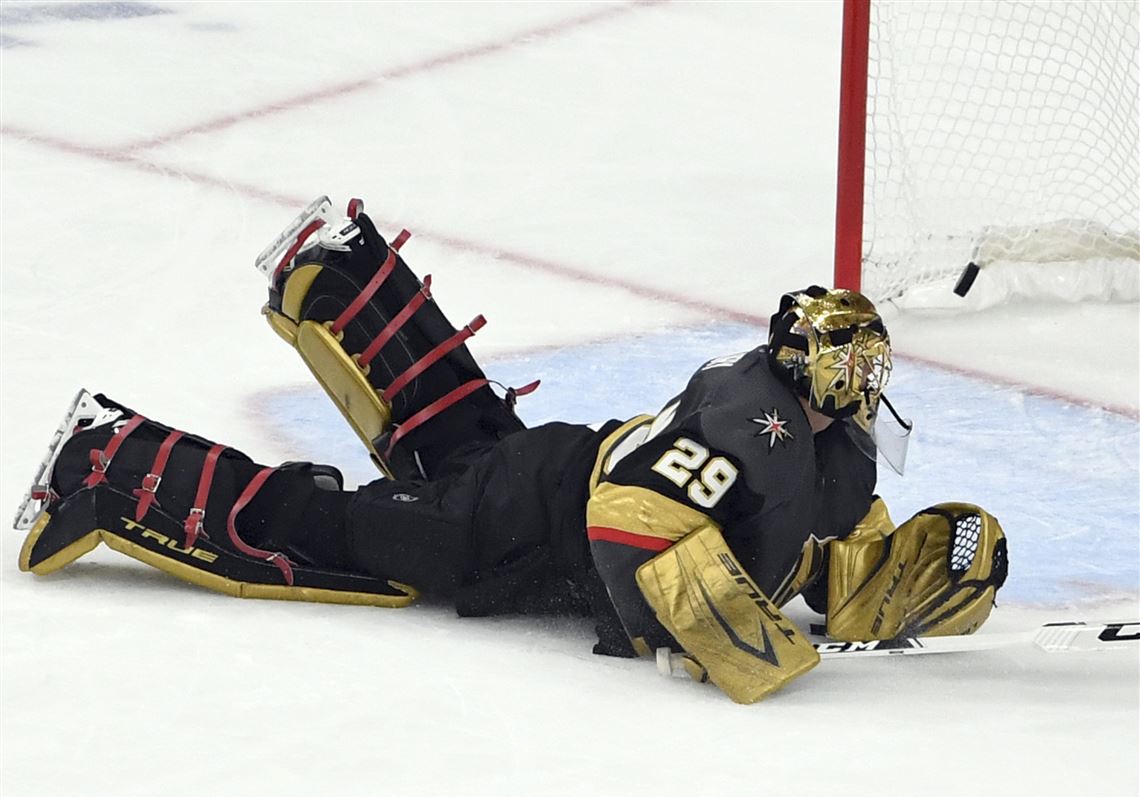 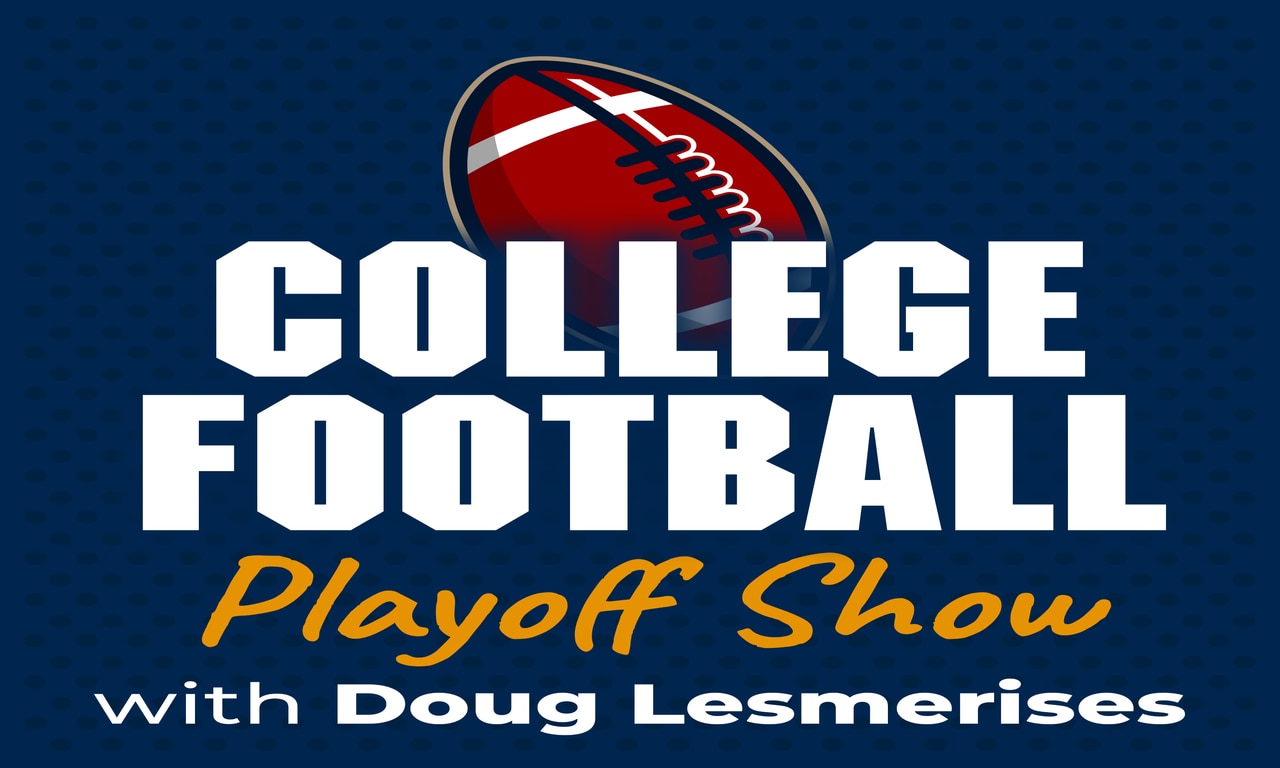