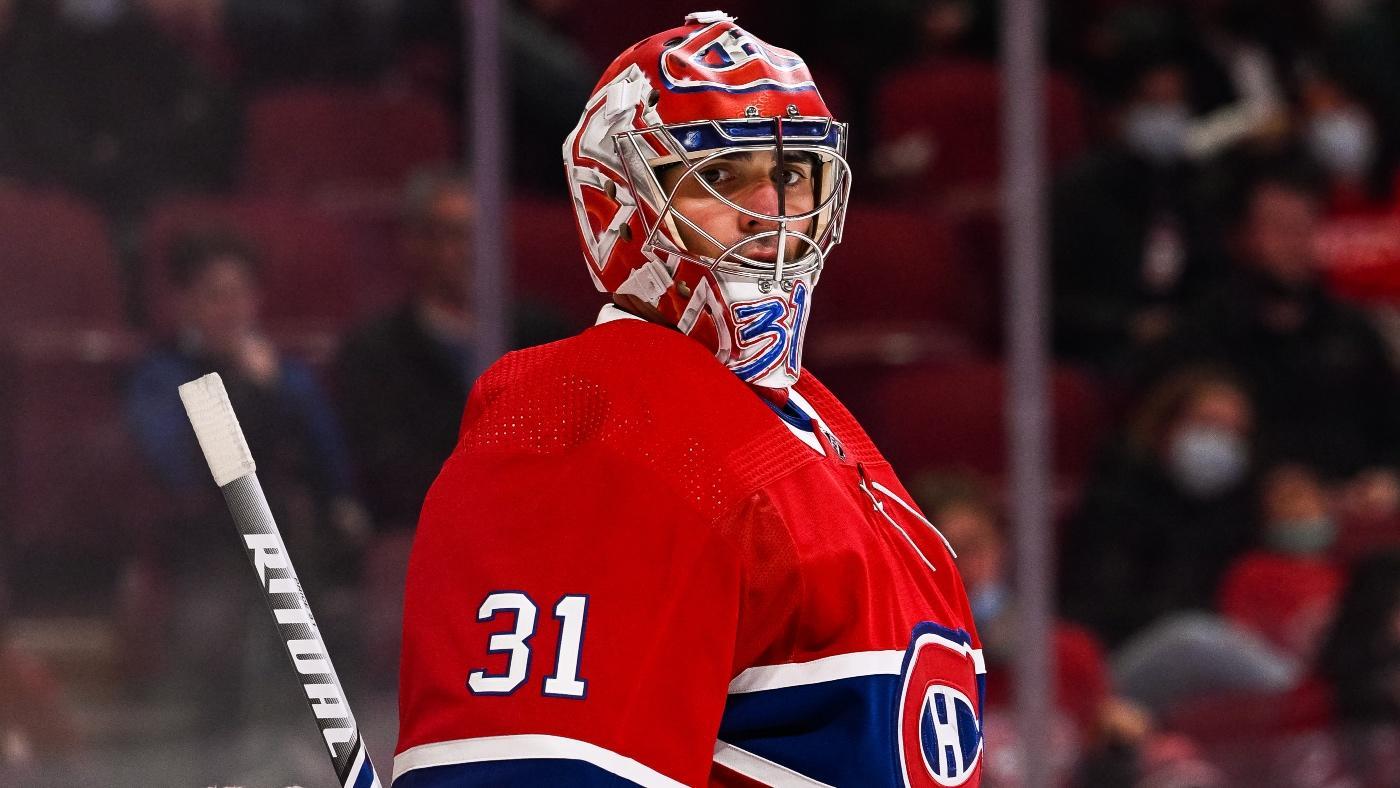 The Montreal Canadiens have placed goaltender Carey Price on offseason long-term injured reserve, the team announced on Wednesday. Price has been undergoing rehab for a lingering knee issue that kept him out for most of the 2021-22 season, and general manager Kent Hughes said he has not made much progress.

In an official announcement from the team, Hughes said Price’s knee still has not fully healed. As a result, it will be a while before Price is able to take the ice again.

“Our sense is that Carey’s knee has not responded to any kind of treatment and rehab that’s been attempted since he had the surgery after the 2021 playoff run, and we’re not very optimistic that short of some kind of intervention that things will change,” Hughes said in his statement. “We’re comfortable that we can put him on [LTIR] at this point in time.”

Following the Canadiens’ surprising run to the 2021 Stanley Cup Final, Price underwent surgery on his knee. His rehab, along with a month in the NHL’s player assistance program, kept Price out until the very end of the 2021-22 regular season.

Since then, Price has received additional treatment on the injured knee, but it has not made much progress. In August, Hughes said Price may not be able to play at all in the upcoming season.

“This summer he went through the process of a shot to the knee seeing if that would help,” Hughes said. “It did not, and at this point, we don’t expect Carey to be available for the start of this season. Quite frankly, I don’t know that there’s a path for Carey to return this season through the rehab process.”

One day after Price was placed on LTIR, the Canadiens signed goaltender Cayden Primeau to a three-year deal worth $2.67 million. Perhaps most notably, it is a one-way contract, which means Primeau could very well be on Montreal’s opening-night roster.

A seventh-round pick by the Canadiens in 2017, Primeau played 12 games with the team last season, but he struggled to keep his head above water. Primeau posted a GAA of 4.62 and a save percentage of just 0.868. Primeau also allowed 11.92 goals above average, per Natural Stat Trick.

In order for Primeau to get on the NHL roster full-time, he will have to leapfrog either Jake Allen or Sam Montembeault, both of whom are currently under contract with the team.