Canelo vs Bivol live stream: Where to watch fight online and on TV tonight 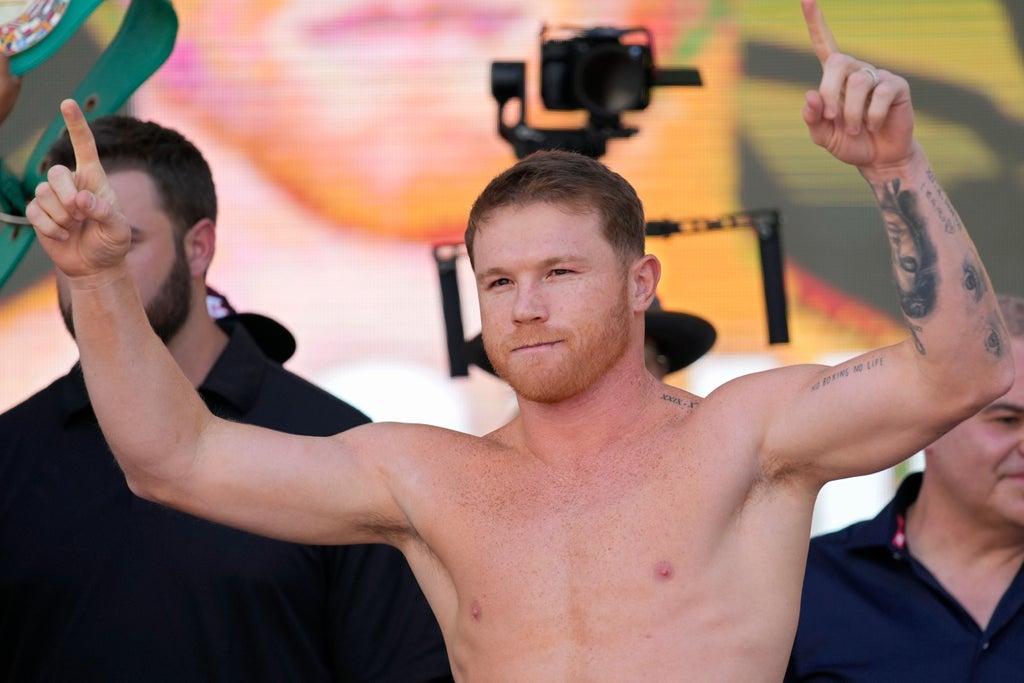 The Mexican pound-for-pound great is defying the divisions once more as he rises back up to light-heavyweight for a crack at Russia’s long-reigning WBA champion.

It is Canelo’s first outing since early November, when he made history as boxing’s first undisputed world super-middleweight champion with a trademark late stoppage of American Caleb Plant.

Now he has his sights set on another significant achievement that will surely set up a trilogy bout later this year with long-time rival Gennady Golovkin, who beat Ryota Murata in Japan last month to unify titles at middleweight.

But he likely faces a tough test against the undefeated and ultra-talented Bivol, who has been a world champion at 175lbs since 2017 and outpointed compatriot Umar Salamov in December.

Where to watch Canelo vs Bivol

TV channel: Canelo vs Bivol is being broadcast live tonight on sports video streaming service DAZN. A subscription to DAZN currently costs £7.99 per month in the UK.

The service can be viewed on smart TVs in addition to other devices such as computers, mobiles, gaming consoles and tablets.

We may earn commission from some of the links in this article, but we never allow this to influence our content.

5 Letter Words with ANCY in Them – Wordle Clue

How to Watch Glacier Boyz vs. Zappers: Live Stream, TV…